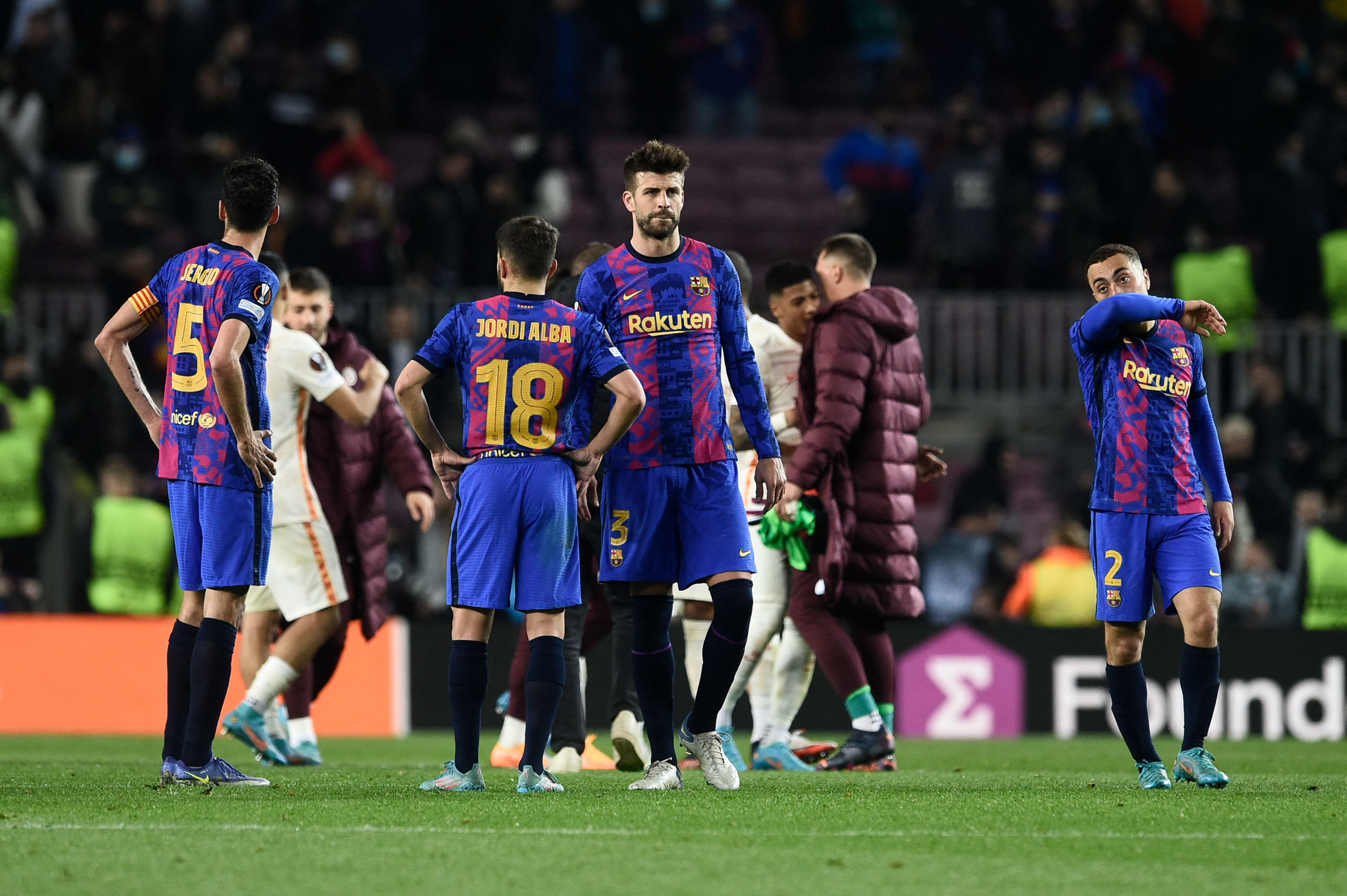 Barcelona look to continue their impressive form in La Liga as they host Osasuna on Sunday, and you can watch this game live online via our Barcelona streams page.

The Catalan giants aim to bounce back following a disappointing draw against Galatasaray in the Europa League. Meanwhile, Osasuna are eyeing three points to move into the top half of La Liga.

Barcelona were held to a disappointing goalless draw against Galatasaray in the first leg of the Europa League round of 16 game at Camp Nou in midweek.

Xavi was livid with the result and criticised his side’s lack of intensity. The Catalan giants will bid to return to winning ways when they host Osasuna this weekend.

Barca have been impressive in the league under Xavi, winning three straight games. They are also undefeated in their last 11 matches (see Barcelona’s schedule).

Although Barca are a work in progress, Xavi has instilled a clear style of play and a winning mentality, which has been missing for a while.

The victory against Elche last week is one of the best examples, as Barca came from behind to secure three points.

Barca’s resurgence under Xavi has seen them return to the top four in the La Liga table. They are currently fourth with 48 points.

They are on course to secure a Champions League spot and could even push for the runners-up spot with two games in hand.

The reverse fixture between the two sides was drawn, with Chimy Avila’s late equaliser securing a point for Osasuna.

Osasuna secured an impressive 1-0 win over Unai Emery’s Villarreal last time out, with Avila scoring the decisive goal in the second half.

However, the Argentine striker will miss the clash against Barca through suspension.

His absence could be a massive blow for Osasuna, but they still have a quality attacker in Kike. The experienced Spanish forward has contributed to eight goals in all competitions this season.

Currently sitting 11th in the table, a win against the Blaugrana could see Osasuna move into the top half.

Barca have no fresh injury concerns, but Nico Gonzalez will miss the game due to suspension.

Osasuna will miss Jesus Areso with a wrist injury. Ante Budimir is likely to start in place of Avila.

Barcelona have shown they can dominate any opponent in recent weeks. With a fluid attacking system under Xavi, the Blaugrana are likely to see off Osasuna.