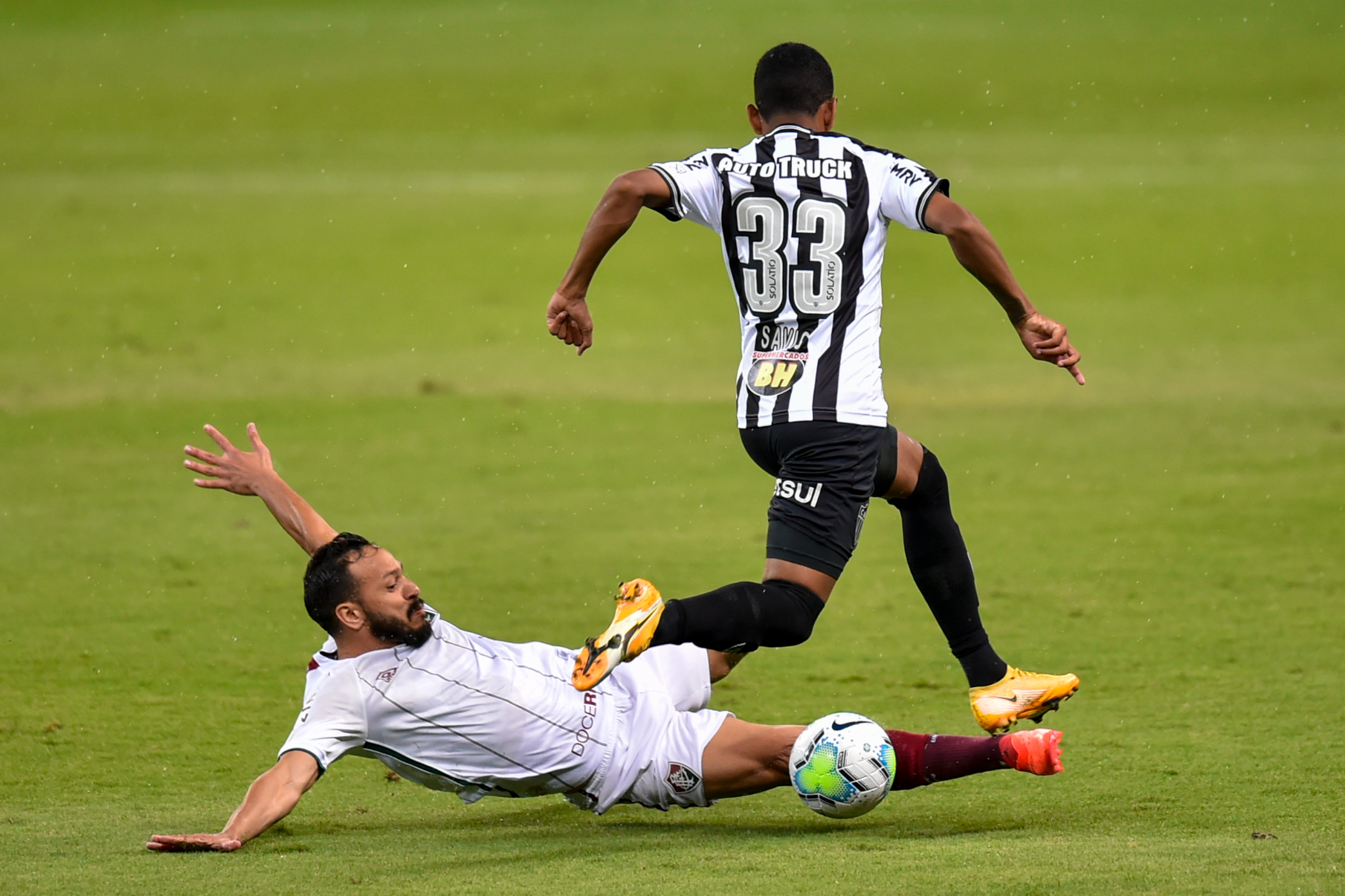 Manchester City have reached an agreement with Atletico Mineiro for the signing of talented Brazilian prospect Savinho, as per a report from Italian journalist Fabrizio Romano.

The deal will cost the Premier League champions €6.5 million and performance-related bonuses while a sell-on clause has also been included.

City have been in talks with Atletico Mineiro for a while, and they have managed to beat Arsenal and Red Bull clubs Leipzig and Salzburg for Savinho’s signing.

The 17-year-old rose through the youth ranks of Mineiro before making a leap to the first team in 2020.

Savinho holds the record for being the youngest player to represent Mineiro in the Brazilian Serie A.

He was also part of the Mineiro side that won the Brazilian title last year – which was also the club’s first championship in 50 years.

The highly-rated Brazilian prospect can play on either wing or an attacking midfielder.

He will not be thrown into City’s first team straight away, as Eredivisie clubs PSV Eindhoven and Feyenoord and Ligue 1 side Troyes are interested in taking him on loan.

Savinho could follow in the footsteps of fellow Brazilian prospect Kayky, who the Sky Blues signed from Fluminense last year.

Kayky has been impressive for City’s U23 side this season, netting five goals and an assist.

He was handed his first-team debut by Pep Guardiola in the FA Cup game against Swindon Town not long before his maiden Premier League appearance against Norwich City.