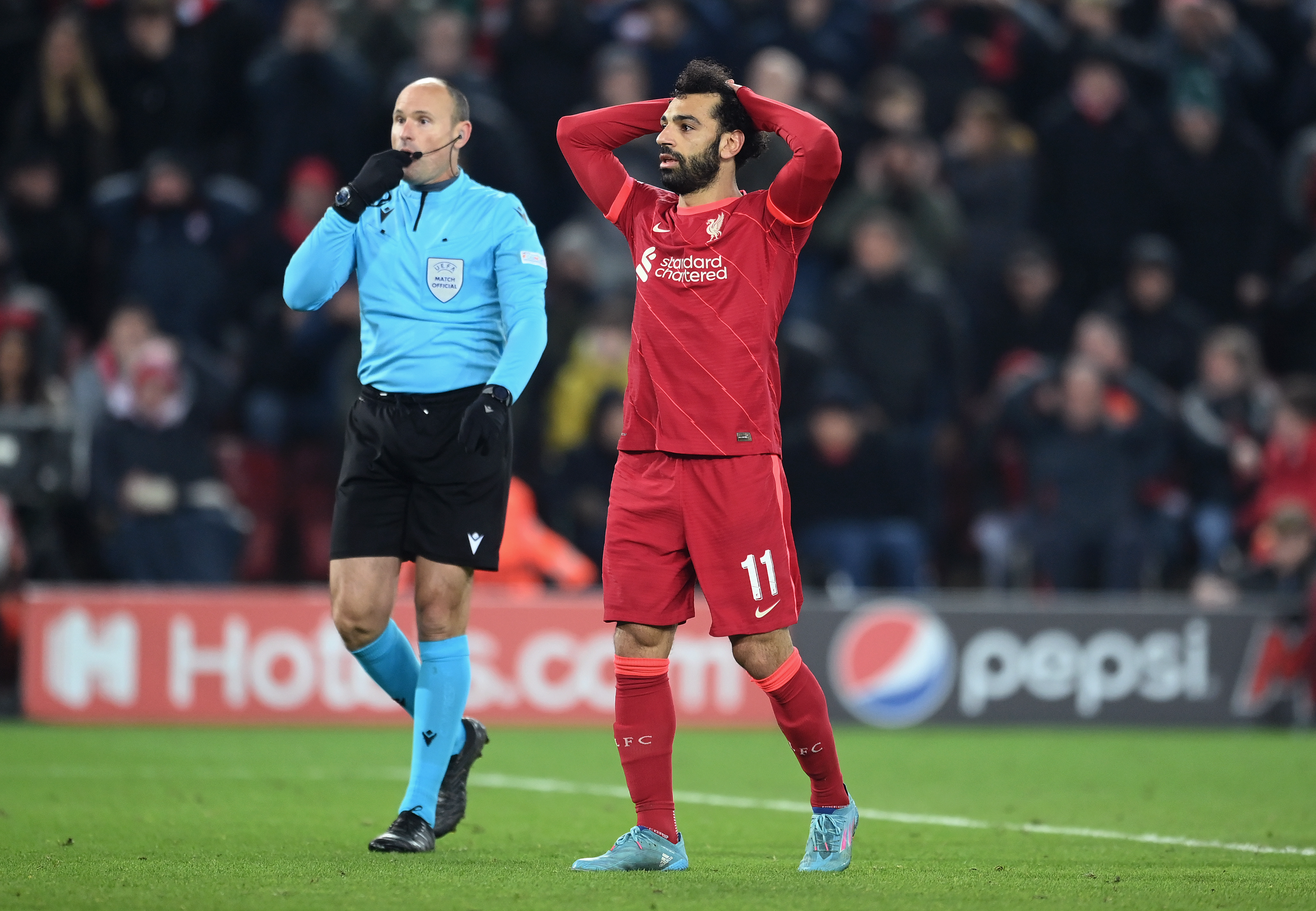 Liverpool forward Mohamed Salah has been in phenomenal form this season, but his future continues to be a centre of discussion.

Salah’s rise to stardom has seen him demand an astronomical wage of around £400,000-per-week, which would make him Liverpool’s top earner.

The Reds are pondering whether to accept the 29-year-old’s demands, leaving his future at Anfield uncertain.

Jurgen Klopp has now admitted the club hasn’t made further progress in Salah’s extension talks, but he is relaxed about his future.

The German manager said (h/t ESPN): “Mo expects this club to be ambitious. We cannot do much more. It is Mo’s decision.

“It is all fine from my point of view. Nothing happened further, no signing or rejection. We just have to wait – there’s no rush.”

Salah has previously stated that he wants to play for the Reds until the end of his career although his future is not in his hands.

The former Roma star has racked up 27 goals and ten assists in all competitions this season, and he currently tops the Premier League scoring charts.

Salah will be focused on helping the Reds keep up the pressure on Manchester City in the coming weeks.

He also has a great chance to win the Champions League and FA Cup, having won the Carabao Cup last month.