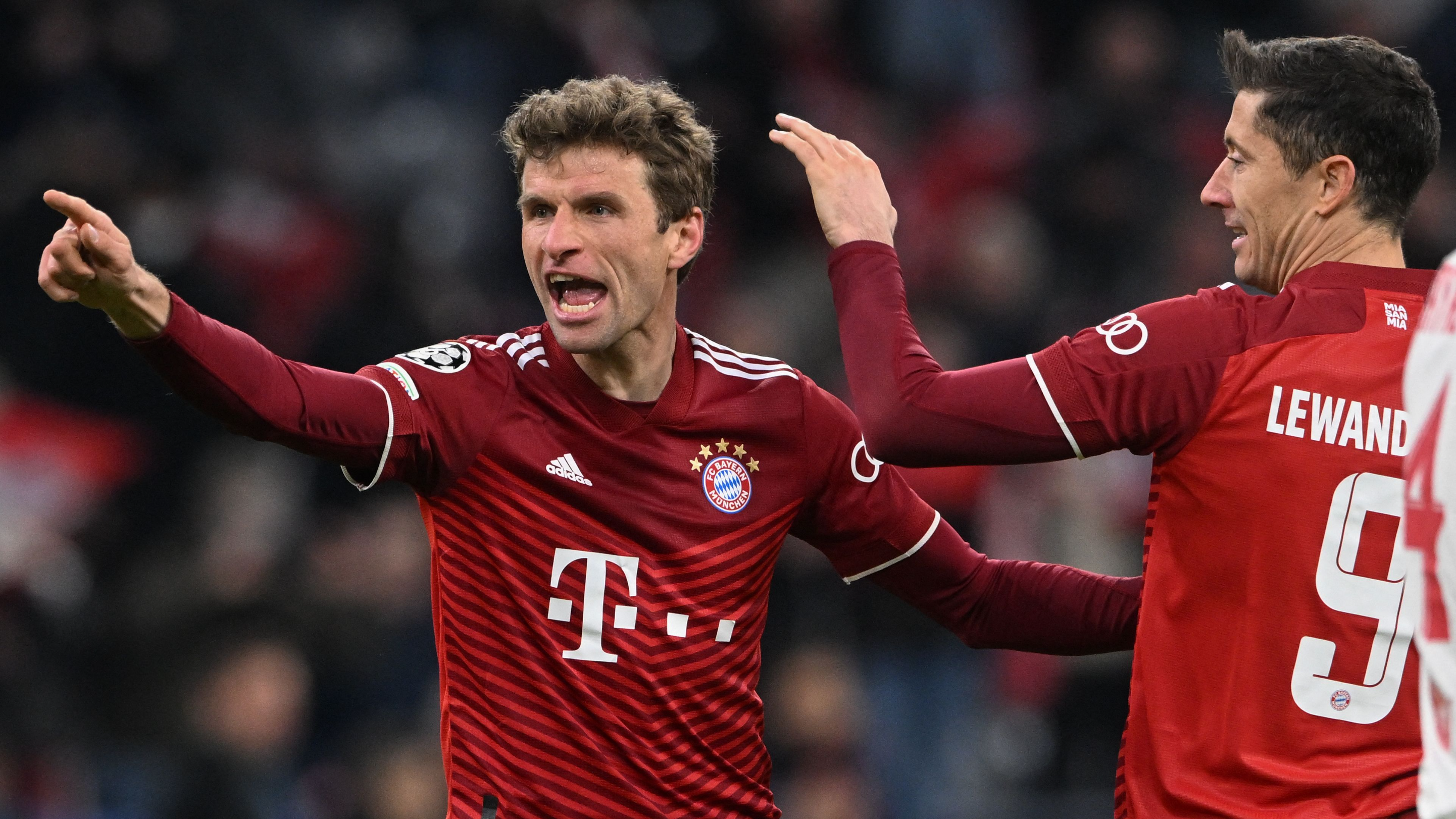 Hoffenheim are set to host Bundesliga leaders Bayern Munich in a crunch encounter this weekend.

Bayern are twelve points clear at the top of the Bundesliga table, while Hoffenheim have made a great leap to the fourth position due to their magnificent form in recent weeks.

Hoffenheim have won four games in a row in the Bundesliga, which has seen them climb up to the fourth position, two points ahead of RB Leipzig.

Hoffenheim produced a thrilling comeback win against Stuttgart, where Christoph Bamgaurtner scored a quick-fire brace in the final few minutes. They followed up with a 1-0 victory over Koln last weekend.

They will look to keep up their winning momentum when they host Bayern on Saturday.

The home side produced a memorable performance against the reigning champions in the 4-1 win last season. They will look to replicate a similar kind of performance this time around.

Strikers Andrej Kramaric and Ihlas Bebou have contributed to 19 goals combined, and they will look to make a big impact against Bayern.

Bayern recorded an emphatic 7-1 win against RB Salzburg in the Champions League in midweek, which booked their place in the quarter-finals.

However, they played out a draw against Bayer Leverkusen in their previous Bundesliga game, where Niklas Sule’s early goal was ruined by Thomas Muller’s horrendous own goal.

Muller redeemed himself with a sensational display against Salzburg.

Bayern have a twelve-point lead at the top, and they will look to keep up the pressure on second-placed Borussia Dortmund, who have a game in hand.

Robert Lewandowski, who was not on the scoresheet for consecutive games, scored a stellar hat-trick against Salzburg to take his goal tally to a whopping 42 in all competitions this season. The Bundesliga top scorer will again be at the heart of the attack on Saturday.

Bayern have no fresh injury concerns apart from Alphonso Davies and Leon Goretzka.

It could be an even contest since Hoffenheim have been unstoppable in recent weeks while Bayern hammered Salzburg. The hosts have a great chance to stun the league leaders.