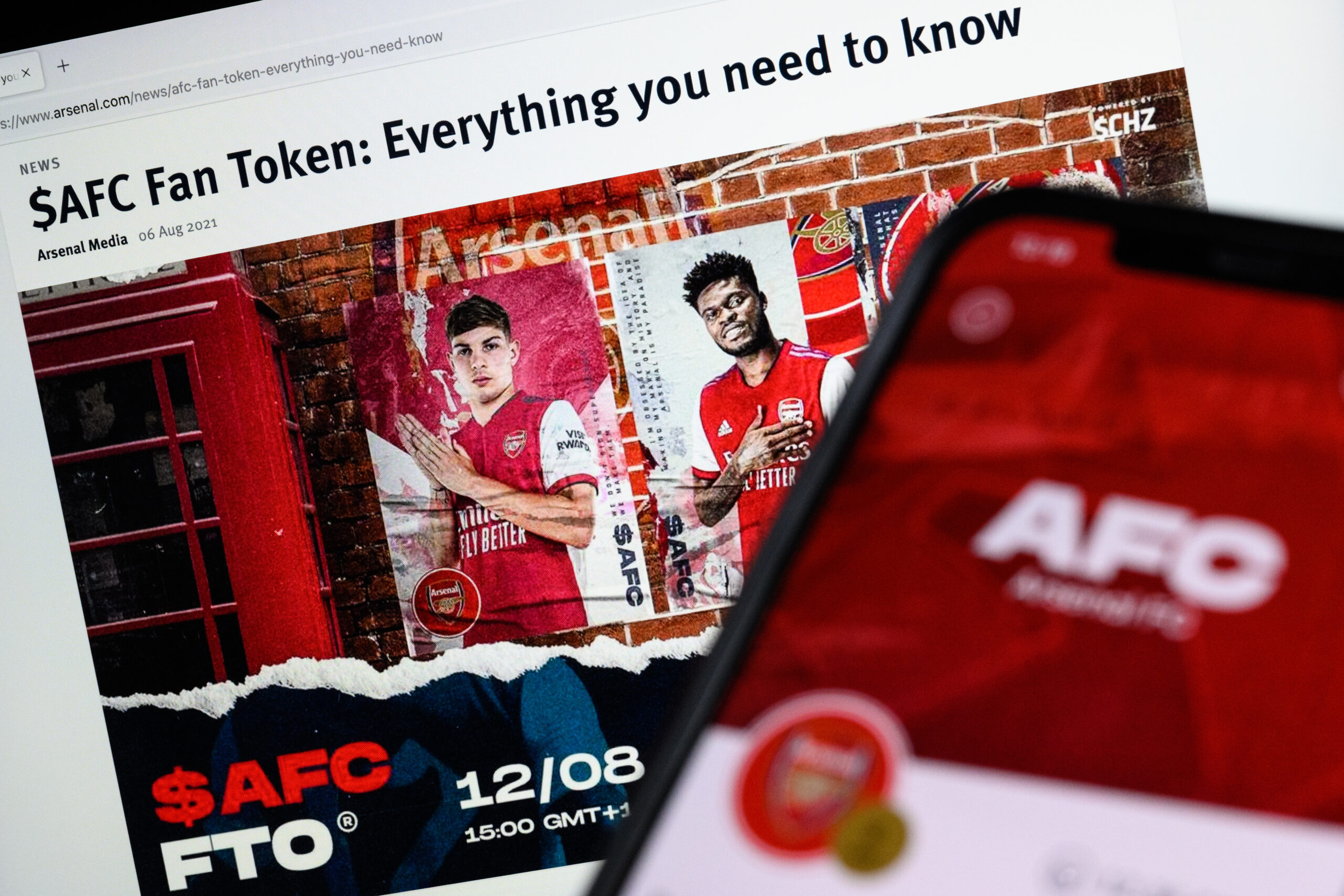 Football’s rapidly growing relationship with the cryptocurrency industry has been called into question by a shocking report today.

A five-month investigation by media outlet Off The Pitch into Socios has revealed that cryptocurrency payments were withheld from key advisors.

This was allegedly done to maintain the value of its chiliZ currency. One staff member claims he lost $10 million due to withheld payments.

Angry advisors were paid within hours of telling Off The Pitch they were willing to file legal charges against the company after waiting two years for a resolution.

Socios currently partners with more than 50 football clubs and governing bodies and has reportedly ploughed more than $200m into the sport.

However, there have been widespread calls for greater regulation of the crypto industry, with many analysts believing it is nothing more than a Ponzi scheme.

Off The Pitch posed more than 20 questions to the company about the allegations, including a direct query about payments to advisors.

“We regret that some advisors that have worked with us in the past were not paid in a timely manner and we have rectified this with them directly and maintain good relationships today,” a spokesman said.

“The agreements were made when the company was pre-start up, and at that time we were not able to award CHZ directly as it wasn’t listed on any exchanges.

“To be clear, this delay is unacceptable and not the way we want to run our business and falls short of the standards to which we hold ourselves today.”

Journalist Nick Harris has been a vocal critic of the cryptocurrency industry, particularly regarding its growing presence in football.

In a lengthy thread on his official Twitter page, Harris again voiced his concerns about the growing prevalence of crypto ‘Fan Tokens’.

“One of the most shockingly obvious flaws of the whole Fan Token phenom (aside from the greed of the clubs swallowing Socios cash, so their fans can be rinsed), is the in-built obsolescence of the whole scheme,” he wrote.

“There will reach a point when every sports club who can flog tokens will have done so, making the clubs some cash and making Socios folk rich.

“When I had this conversation with someone ‘close to Socios’ a few weeks ago, I was told: ‘It’s up to the clubs to get on board and make the fan engagement work’.

“’Erm, isn’t that what Socios are supposed to be doing, as the clubs get free money?’

Harris worryingly did not get an answer to his final question.