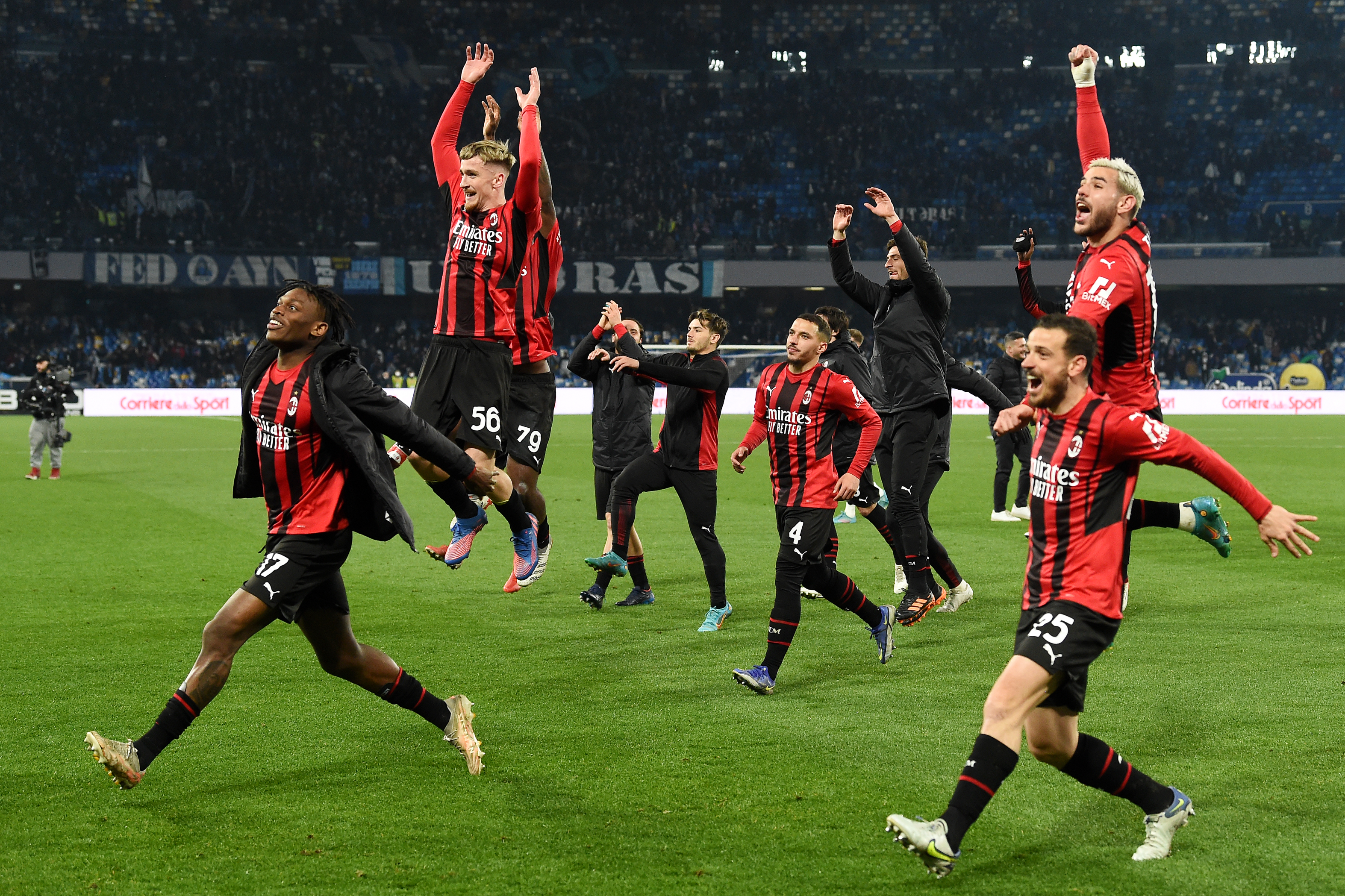 Rossoneri clinched back the top spot after defeating Napoli last week. Meanwhile, Empoli’s form has derailed after failing to win any of their last 11 games in Serie A.

If you are in the UK, you can watch Milan v Empoli on BT Sport 1 at 19:45. If you’re outside the UK, see our Serie A live streams page for how to watch the game.

Olivier Giroud rose to the occasion again as he scored the decisive goal.

However, the Rossoneri are aware their rise to the top could be temporary, with Inter Milan trailing by two points with a game in hand.

A victory against Empoli will put more pressure on Nerazzurri, who play Torino on Sunday.

With only a few games left until the end of this season, Stefano Piolo’s men will have to be at their best to get their hands on the Scudetto.

Giroud has fitted in perfectly in the absence of injured Zlatan Ibrahimovic, with the Frenchman producing some excellent performances on big occasions.

Rafael Leao has been equally important for Milan’s title push, with the Portuguese youngster netting eight goals and three assists this season.

Empoli’s last victory in Serie A came in December against Napoli, and they have failed to win a single game since then.

The winless streak could stretch beyond 11 games in Serie A if they fall short against Milan this weekend.

Empoli are looking for a breakthrough, and Saturday night at the San Siro would be a great opportunity.

The 13th placed Italian side could also hinder Milan’s pursuit of the Scudetto.

Nedim Bajrami has been a revelation in Serie A this term, netting six goals and three assists.

The Albanian youngster alongside Andrea Pinamonti, who is on loan from Inter, will have to step up for Empoli.

French left-back Theo Hernandez is suspended for the tie, and he will be a huge miss for the Rossoneri.

However, the home side will be delighted with the potential return of Alessio Romagnoli, although he is expected to start on the bench.

Ibrahimovic has regained fitness, but Giroud is likely to start over the Swede due to his impressive form.

Empoli have a fully fit squad ahead of their trip to San Siro.

Empoli have toppled Napoli and Juventus this season, but their current form indicates they are likely to suffer against the Rossoneri.