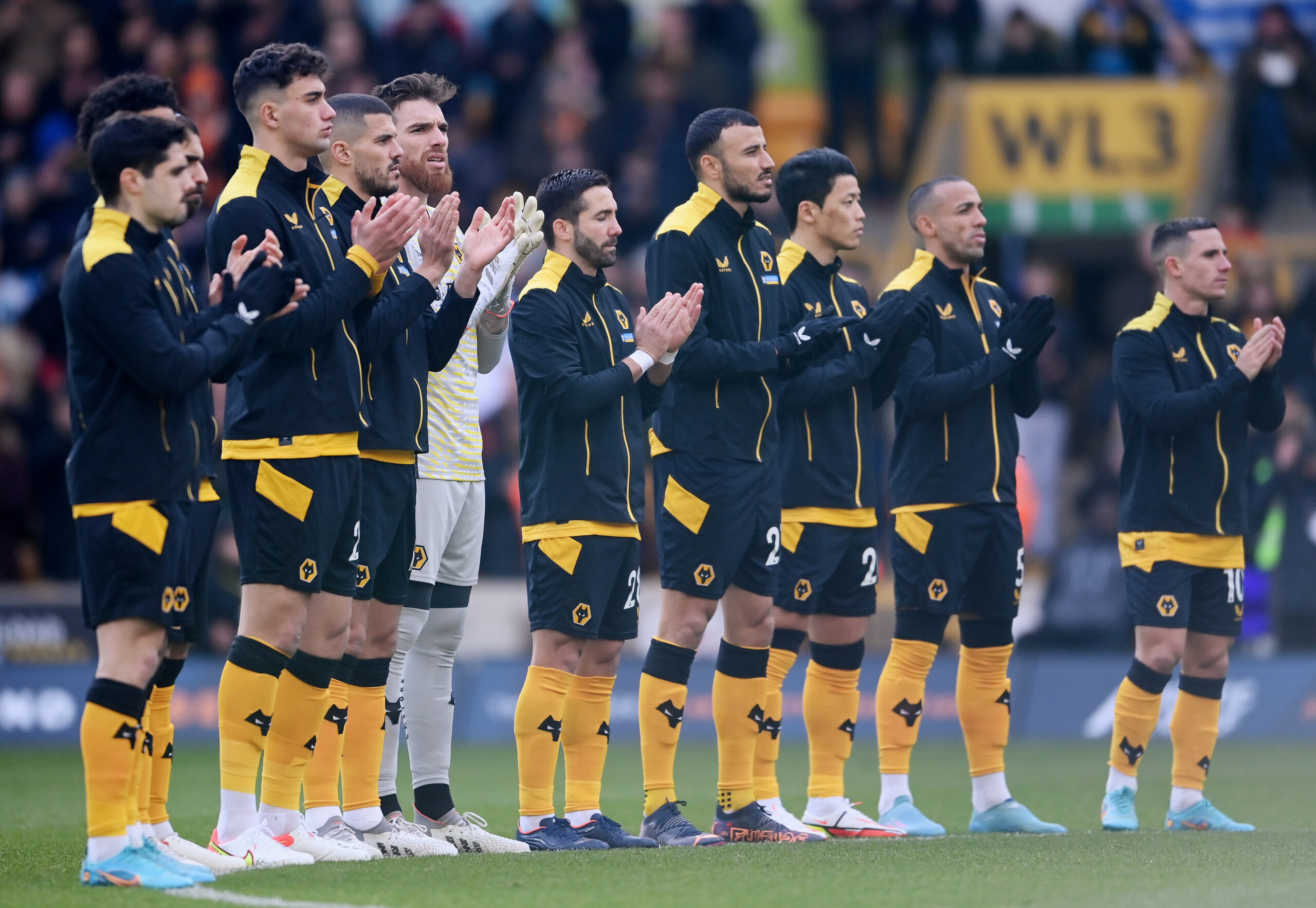 Wolverhampton Wanderers welcome Watford to Molineux on Thursday as both teams look to recover from their weekend defeats in the Premier League.

Wolves are eighth in the Premier League table after suffering three straight defeats. Meanwhile, Watford, who sit second bottom of the table, will continue their relegation battle.

Wolves were completely dominated by Crystal Palace in the 2-0 defeat over the weekend, which marked their third straight loss in the Premier League.

With their top-four chances looking vulnerable, Bruno Lage’s side have a point to prove in the midweek fixture against Watford.

A victory against the Hornets will help them close the gap with seventh-placed Tottenham Hotspur, who will face Man United this weekend.

The attacking trio of Raul Jimenez, Daniel Podence and Hwang Hee-chan have shown quality this season, and they will look to make an impact on Thursday.

After recording impressive results against Aston Villa and Man United in recent weeks, Watford appeared to be on the right track to escape relegation.

However, their momentum took a hit with a 3-2 defeat at the hands of Arsenal last weekend.

Cucho Hernandez’s wonder goal and Moussa Sissoko’s late strike were not enough to see off the rampant Gunners.

The Hornets are currently 19th in the table with 19 points, and they need to regroup quickly to avoid relegation.

Watford could take advantage of Wolves’ late struggles, and a victory at Molineux could be a huge starting point to turn their fortunes around.

Wolves defender Ki-Jana Hoever is expected to miss Saturday’s clash after suffering a hamstring injury against Crystal Palace. Portuguese full-back Nelson Semedo continues to be sidelined after picking up a similar injury against Arsenal.

As for Watford, Roy Hudgson will be without William Troost-Ekong, Nicolas Nkoulou, Jeremy Ngakia and Ismaila Sarr.

Wolves may be low in confidence, but they should have the edge over Watford. Jimenez, Hwang and Podence are expected to give Hornets’ defenders a torrid time.