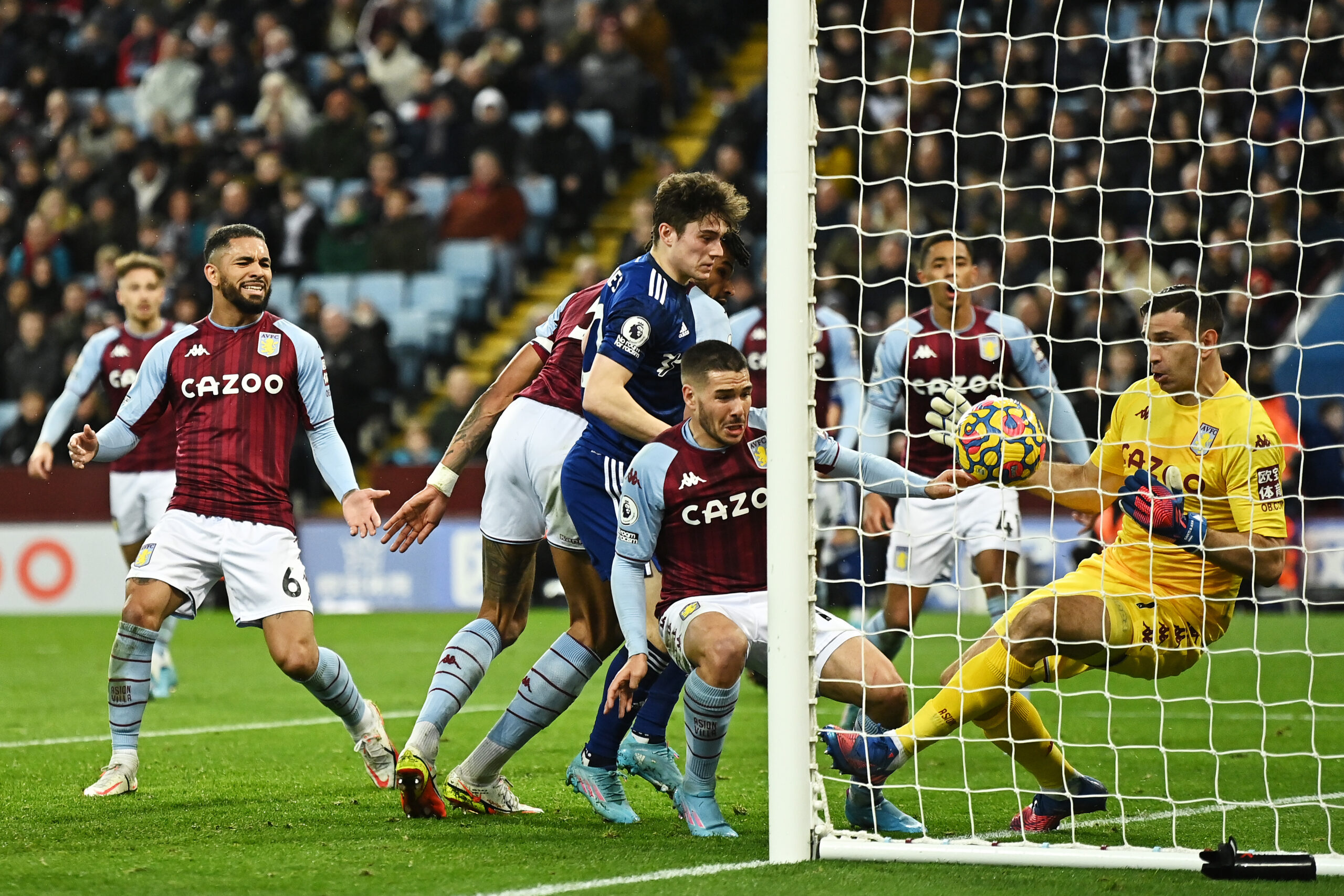 Leeds United’s hopes of ensuring Premier League survival are on the line as they entertain mid-table Aston Villa in an exciting midweek fixture.

Jesse Marsch’s managerial tenure in Yorkshire started with a whimper rather than a bang as a stomach-wrenching 1-0 defeat away to Leicester City poured more misery on the Whites’ disappointing league campaign.

And while the Elland Road outfit continue to drop closer to the Premier League relegation zone, Villa utterly outclassed Southampton at the weekend with a stunning 4-0 triumph at home.

Despite showing some signs of defensive improvement under new manager Marsch, they have now failed to keep a clean sheet in any of their last 14 league outings.

Back-to-back home losses to Tottenham Hotspur and Manchester United, both of which saw Leeds concede four goals, mean they could become the third Premier League side to ship 4+ goals in three consecutive home matches.

If that is not concerning enough, the Whites have picked up just one victory in their last nine Premier League encounters against Villa at Elland Road (D5, L3).

After suffering identical 1-0 defeats at the hands of Newcastle United and Watford in mid-February, the Lions have won their last two Premier League games by an aggregate score of 6-0.

But Thursday’s visit to Elland Road may not be a straightforward task for Villa, who have racked up just four wins in their last 16 Premier League clashes against sides starting the day in the bottom half of the table (D4, L8).

The Villans have suffered three reverses in their last four Premier League matches away to Yorkshire sides after going unbeaten in 17 of their previous 18 such match-ups in the competition.

Villa’s lack of consistency away from Villa Park has seen Steven Gerrard’s side alternate between victories and defeats across their last eight Premier League road trips (W4, L4).

Leeds will be crippled by some high-profile absences, as Liam Cooper, Kalvin Phillips, Leo Fuhr Hjelde, Diego Llorente and Tyler Roberts are all on the injury list.

Villa will be without Marvelous Nakamba, Carney Chukwuemeka, Lucas Digne and Ezri Konsa, with the latter two testing positive for COVID-19.

The spoils were shared in an action-packed 3-3 draw when the two sides met in the reverse fixture back in February, highlighting the potential for another ‘goal-friendly’ match-up.

Leeds’ fragile backline could encounter immense difficulties dealing with Gerrard’s heavy hitters, including Ollie Watkins and Danny Ings, as we back Villa to take home all three points.