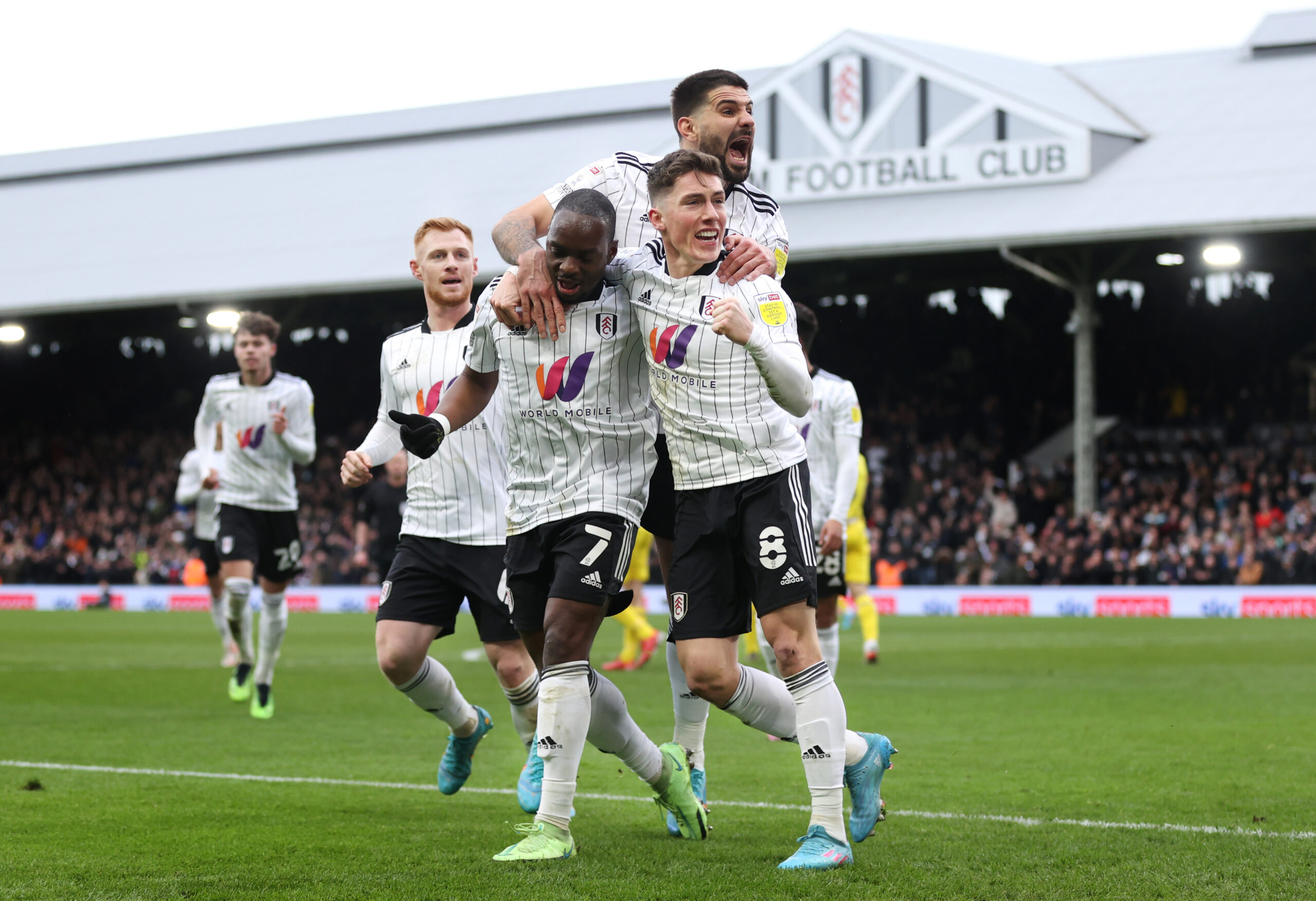 The race to reach the Premier League continues apace with some tasty looking Championship fixtures scheduled over the weekend.

Fulham look nailed on to secure an immediate return to the Premier League after opening up a 14-point lead, but who will join them in the top-flight next term is less clear.

Marco Silva’s are a banker bet to record another win on Saturday as they travel to face Barnsley in the lunchtime game on Sky Sports (see all live football on TV here).

Barnsley vs Fulham, along with other Championship matches this weekend, are available to watch via our Championship live streams page.

With Fulham on course to secure automatic promotion, the chasing pack will be eager to grab second spot and avoid the drama of the play-offs.

Bournemouth are second in the Championship table, although they have stuttered a little over the last couple of games.

While they will fancy their chances of winning at home to Derby County, they would do well not to underestimate Wayne Rooney’s team.

Third-placed Huddersfield Town are in action on Friday evening as they travel to face West Bromwich Albion at The Hawthorns.

The Terriers have been in fine form in the league in recent weeks and look a good bet to pick up at least one point against the Midlands outfit.

Blackburn Rovers will be desperate to find their shooting boots when they welcome Bristol City to Ewood Park on Saturday.

An injury to top scorer Ben Brereton Diaz has derailed Rovers’ promotion charge, but they should find things easier against one of the leakiest defences in the Championship.

Sheffield United face a tricky task at fellow play-off hopefuls Coventry City, although a 4-1 win over Middlesbrough in midweek highlighted their excellent form.

Millwall vs Middlesbrough and Luton vs Queens Park Rangers are other games that could have a significant bearing on the promotion race this weekend.

Reading will hope to take something from their trip to Nottingham Forest as they bid to prevent Derby from overhauling them in the relegation battle.

The Rams have shrugged off a 21-point deduction to move just five points behind Reading with ten games remaining.

Prediction: Another typically tough week in the Championship, but we like the look of Fulham, Blackburn and Forest to win.