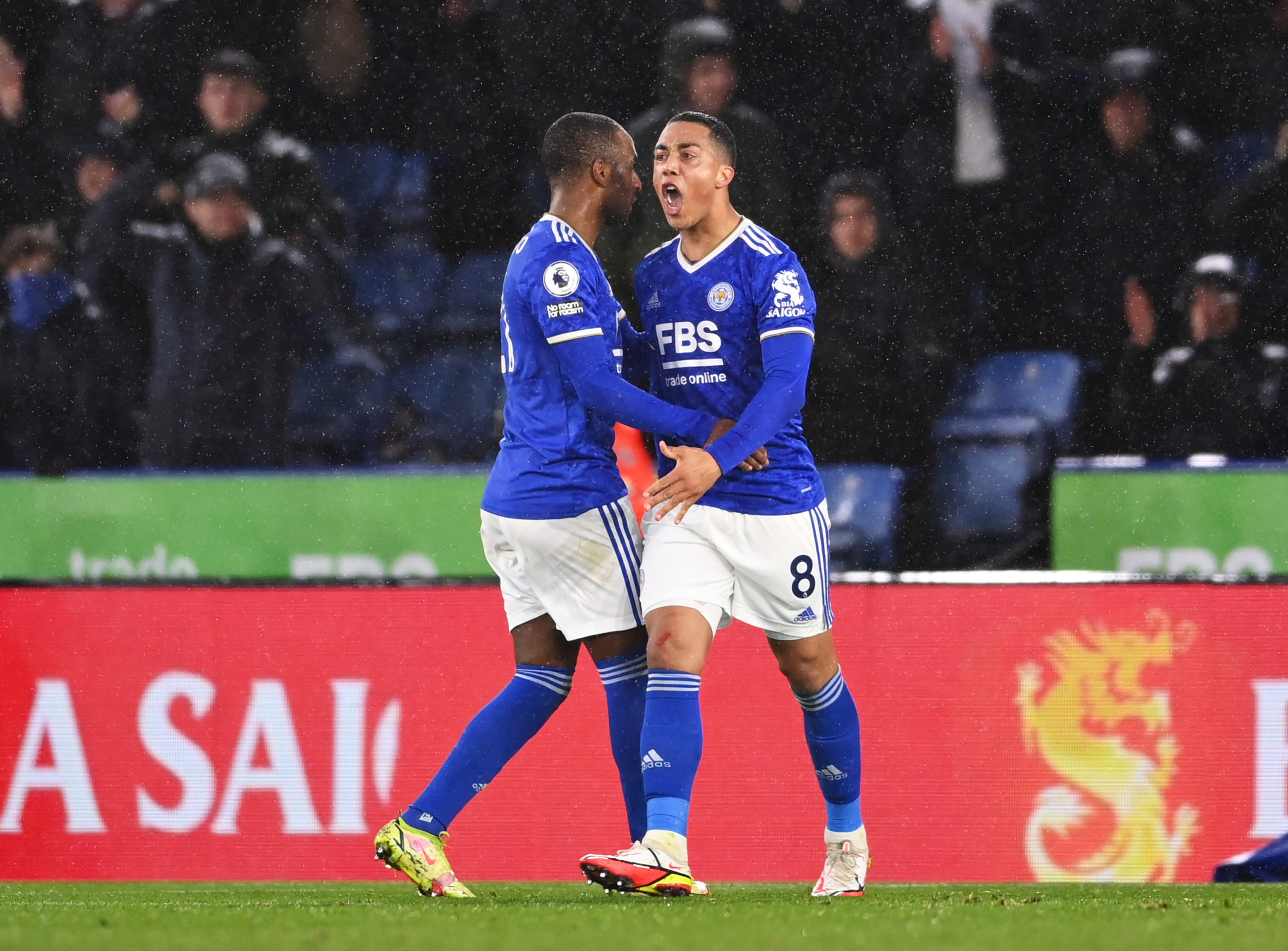 Leicester City midfielder Youri Tielemans has been heavily linked with an exit this summer after reports emerged that he had turned down an extension offer, with his current deal expiring in 2023.

The Belgian midfielder has performed brilliantly over the last two seasons, leading to transfer interest from Premier League rivals Manchester United and Liverpool.

Tielemans hit his high water mark when he scored the only goal in the FA Cup final against Chelsea last year.

Brendan Rodgers’ side have experienced a torrid campaign, currently sitting 12th in the Premier League table and plying their trade in the Europa Conference League.

However, Tielemans feels that Leicester is the best place to win more trophies in the future.

When asked whether he sees his future at King Power Stadium, the 24-year-old replied (h/t Leicestershire Live): “Yes, why not?

“This is a club where you have the best environment you can have, especially with this new training ground. The people around you just want the best for you.

“It’s brilliant to be here. I really like it here. We’ll see what’s coming in the future.

“But I think the environment is just perfect to win trophies here. You can’t predict the future but I think everything around the club and inside the club is made for it.”

Leicester won their league encounter against Leeds United over the weekend and face Rennes in the Europa Conference League round of 16 on Thursday.