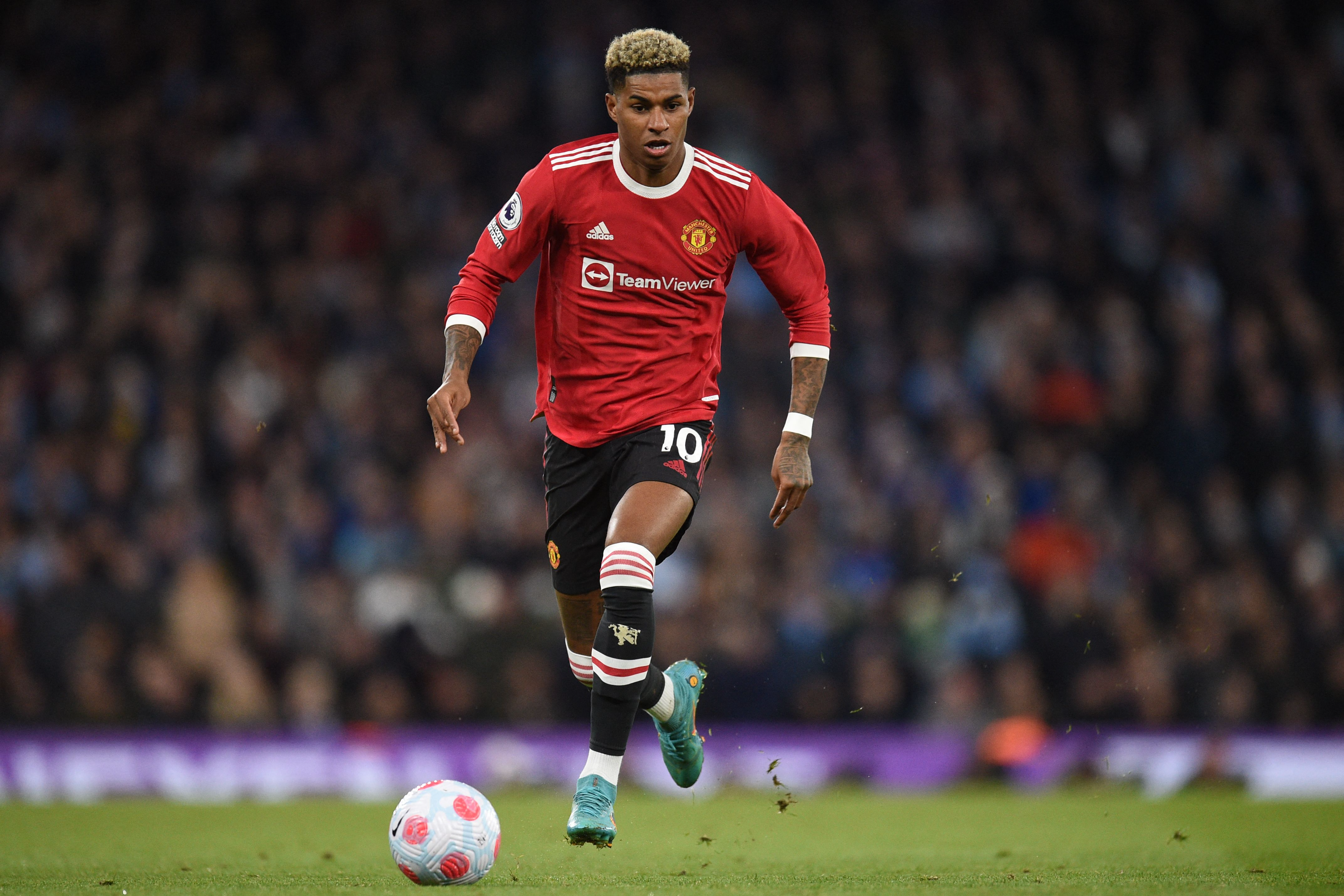 Italian journalist Fabrizio Romano recently reported that Marcus Rashford is considering his future at Manchester United due to his lack of game time.

The long-serving United youngster is unhappy about falling down the pecking order this season.

Since returning from injury, Rashford has only featured in the starting XI in nine of the last 18 matches.

He was disappointed after not starting the Manchester derby when senior stars Cristiano Ronaldo and Edinson Cavani were absent through injuries.

The 24-year-old fears that his lack of club form could affect his plans for the 2022 World Cup in Qatar later this year.

Mbappe was heavily linked with a move to Real Madrid last summer, and Mauricio Pochettino was ready to go for the Three Lions star if the Frenchman left the club.

However, Romano insists that Les Parisiens aren’t interested now as they are working hard to secure Mbappe’s future, whose contract expires this summer.

Rashford’s situation could also interest Madrid and Barcelona, with the La Liga giants previously linked with the Red Devils star.

Rashford can be still hopeful about his future at Old Trafford, as Rangnick will move to a consultancy role at the end of the season.

Pochettino has been pinpointed by recent Man Utd news as one of the top candidates to become the club’s new manager in the summer.

Our Verdict
With contract talks looming, it’s likely that the player’s representatives are talking to the press to shake out a better deal at United.

Something similar happened for Rashford’s previous contract negotiations, and the same tactics may work this time around given the latest state of play at Old Trafford.