Manchester City or Liverpool – who will win the Premier League title? 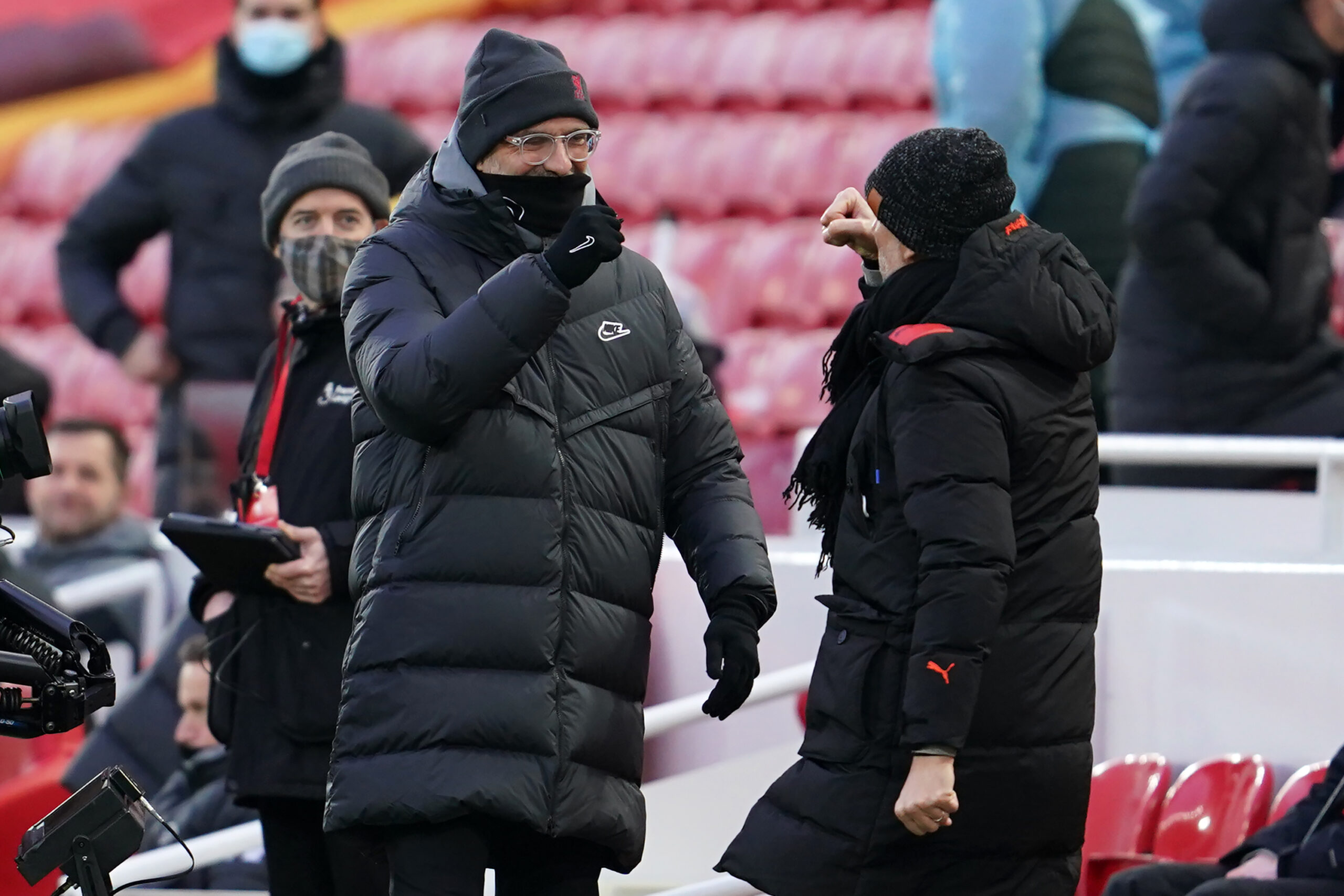 Football fans are in for a treat over the next couple of months, with the Premier League title race looking set to go down to the wire.

Two of the most successful clubs in England – Manchester City and Liverpool – are set for a thrilling climax to the 2021/22 season.

City currently hold a six-point lead over the Reds, although Pep Guardiola’s side have played a game more than their title rivals.

With the two sides scheduled to go head-to-head at the Etihad Stadium in early April, the destination of the title is tough to predict.

City have the easier run-in on paper, with five of their remaining ten games against teams currently embroiled in a relegation battle.

Their trickiest matches are trips to Wolverhampton Wanderers and West Ham United, along with that blockbuster clash with Liverpool in April.

By contrast, Liverpool’s final 11 fixtures look much tougher and it would be a surprise if they avoided a slip-up between now and the end of the season.

Five of their games feature teams in the running for European qualification, while visits to Aston Villa, Newcastle United and Southampton also won’t be easy.

Factor in a Merseyside derby against an Everton team battling against relegation, and the Reds will find it difficult to wrestle the title off City.

The Premier League title race is likely to hinge on the meeting between City and Liverpool on April 10.

A victory for the Reds at the Etihad could potentially see them close the gap on City to just three points, which would put a different complexion on things.

However, Liverpool have not won a Premier League game at the Etihad since 2015 and are winless against City in their last four meetings.

With points in the bag and home advantage when they meet in April, City are a good bet to see off Liverpool’s challenge this season.