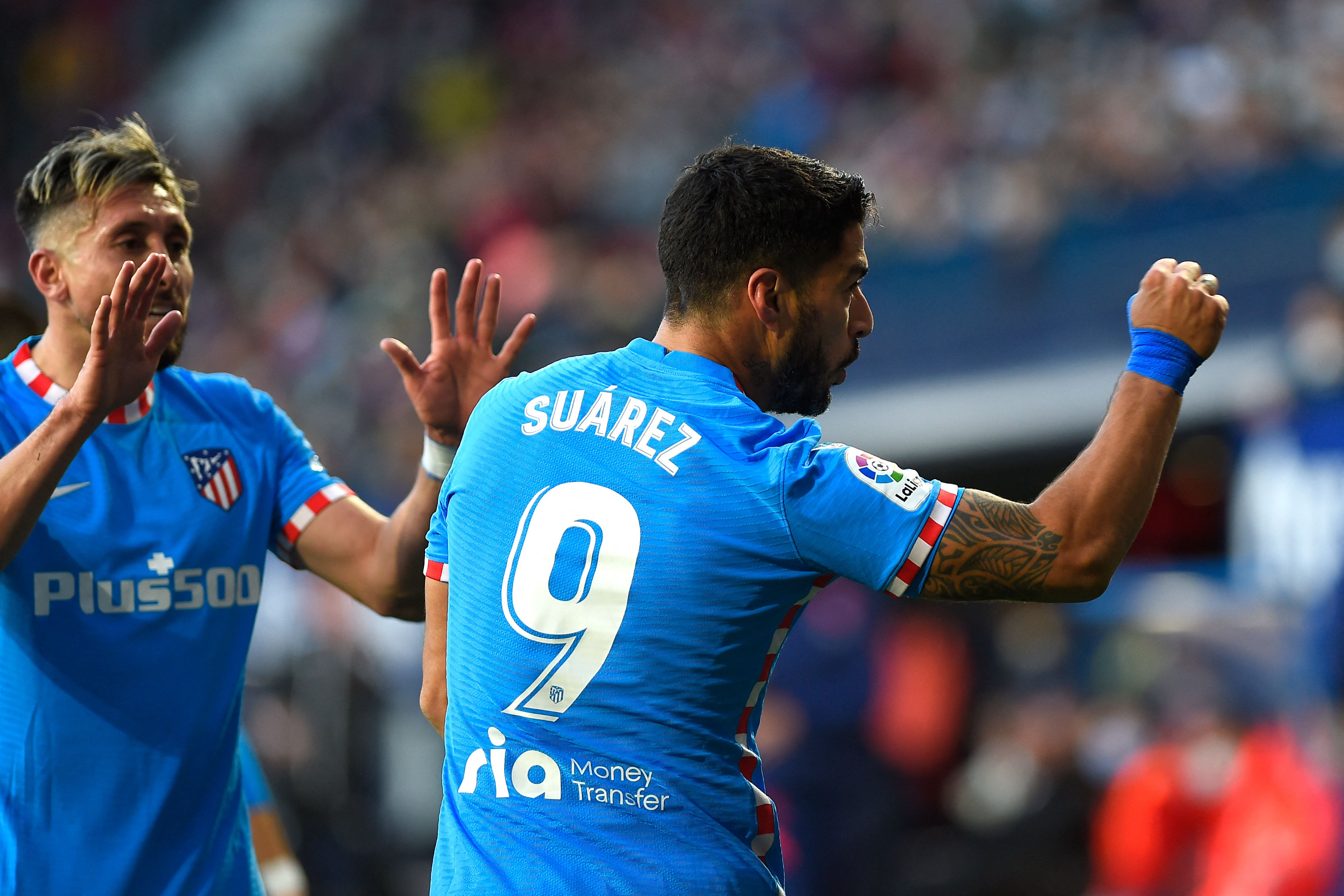 Inter Milan are interested in signing Atletico Madrid striker Luis Suarez for free this summer, as per a report from Marca.

Suarez moved to Wanda Metropolitano from Barcelona in 2020 on a two-year deal that dominated La Liga news headlines that summer, and he inspired Atletico to the title last season.

However, he has suffered a dip in his performances this season, scoring only nine goals in 26 La Liga games.

It looks unlikely that the 35-year-old will continue at Atletico, given his age. There are plenty of youngsters including Joao Felix, Angel Correa and Matheus Cunha to shore up the attack.

Suarez’s performances in the Champions League knockout stage will have a big say on his future at Atletico.

Inter are keeping tabs on Suarez’s situation, but they will face competition from Sevilla and his former club Ajax. In addition, several Brazilian clubs are showing interest in him.

The Nerazzurri are in the market for attacking reinforcements, with Alexis Sanchez’s contract running out this summer while Edin Dzeko is in the twilight of his career.

Inter have also set their sights on Paulo Dybala, who is currently in a contract stand-off with Juventus and could be available for free this summer.

Suarez is still one of the best strikers in the world if he stays fit. He has hit double figures in goals in each of the last ten seasons, and he is likely to do so this season.

Although his best years are behind him, he would bring plenty of experience and Champions League pedigree to Inter.