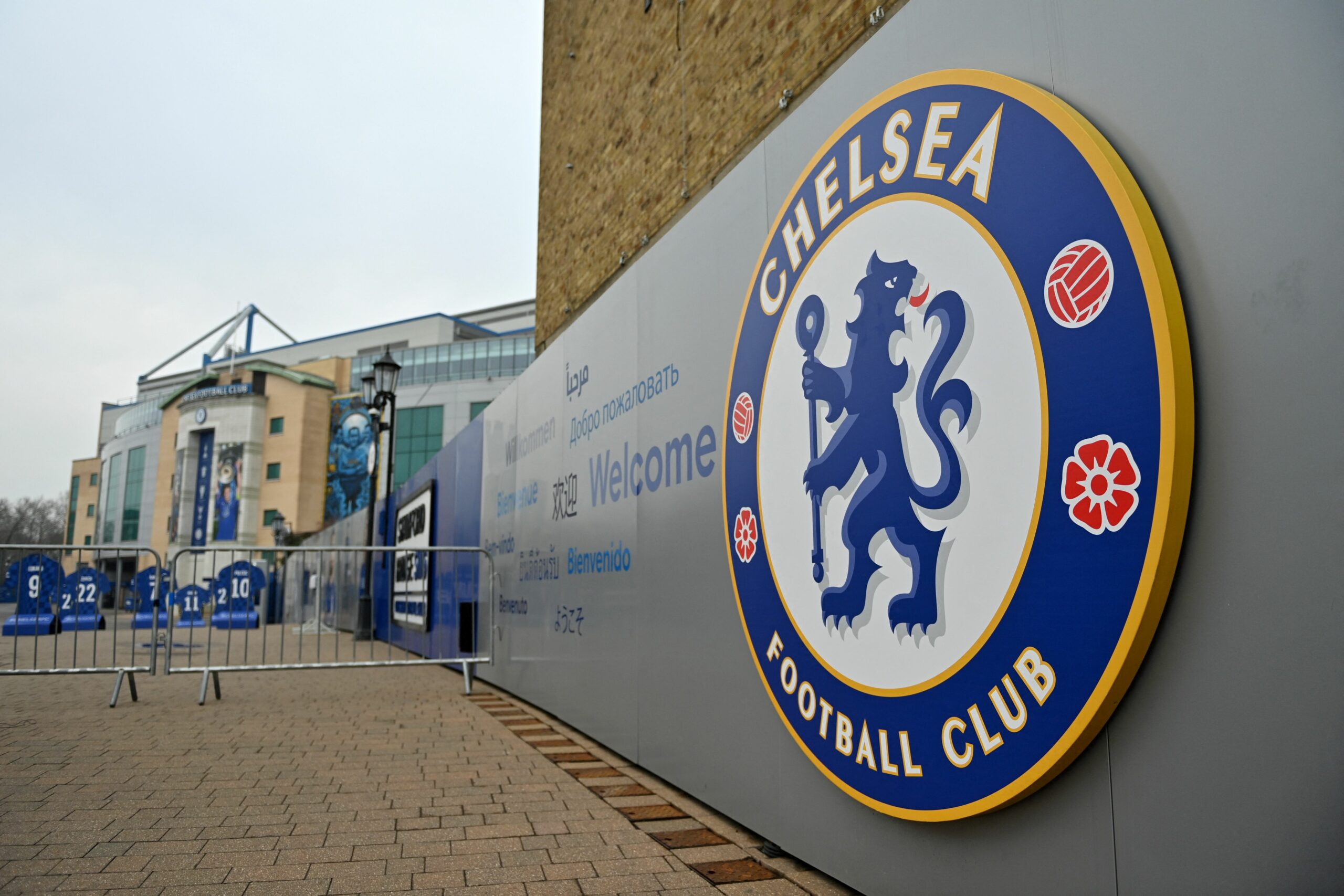 Chelsea owner Roman Abramovich’s hopes of securing a quick sale of the club have been handed a major boost.

A Saudi-backed consortium, led by Saudi Media, have registered their interest with Raine Group – the company tasked with finding a buyer for the club, according to Goal.

Although the individual backers are unknown at this stage, Saudi Media are a fund that is heavily involved in funding media, advertising and sports brands across the world.

Their primary content offering is for the pan-Arab broadcasting market, while the company has offices in Saudi Arabia, Dubai and the United Arab Emirates.

However, given the controversy surrounding the recent Saudi-led takeover of Newcastle United, the Premier League may be reluctant to approve another politically sensitive sale.

New York Jets owner Robert ‘Woody’ Johnson is also in the running, with ESPN reporting he is keen to purchase the Premier League club.

Johnson may be a better bet, given that he is familiar with the club having previously served as the United States’ ambassador in London.

There are currently several NFL owners involved with Premier League clubs, although fans at Manchester United and Arsenal would argue this has not been good for them.

Bloomberg have claimed there are around 20 potential bidders for Chelsea, although they say it is unclear how many will proceed with formal bids.

Abramovich put the club up for sale after coming under scrutiny over his ties to Russian President Vladimir Putin, who recently started a war in Ukraine.

There have been calls from prominent UK politicians for Abramovich to be sanctioned, but the government is yet to take action.

Abramovich said a sale would be in the best interests of the club and vowed to donate the net proceeds to a charitable foundation set up to support the victims of the war.