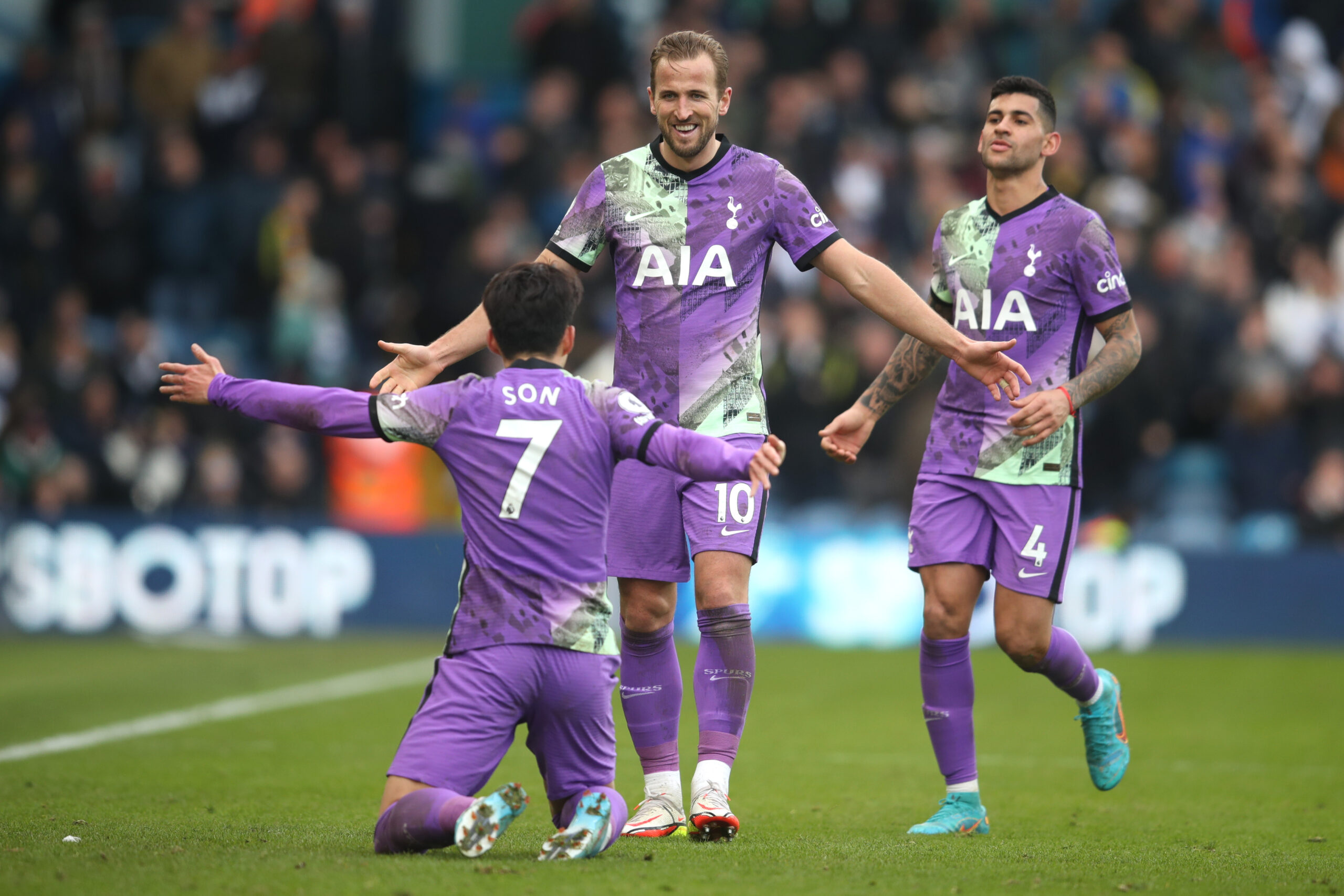 Spurs’ hopes of landing a long-awaited piece of silverware ended in the FA Cup last week courtesy of an extra-time defeat to Championship outfit Middlesbrough.

Unlike their hosts, the Toffees had no problems dealing with non-league opposition Boreham Wood at Goodison Park, as Salomon Rondon’s brace fired them to a 2-0 win.

Antonio Conte’s men have bounced back from a shock 1-0 loss away to Burnley almost instantaneously, sailing to a 4-0 triumph against relegation-battling Leeds United last time out.

But a lack of consistency has seen Tottenham alternate between victories and defeats across their last four Premier League outings (W2, L2), with three of those matches seeing the winner keep a clean sheet.

Spurs will hope to end their run of patch form and post back-to-back league triumphs for the first time since early January against an Everton side they have not lost to 17 times in their last 18 league H2Hs (W8, D9).

There is a piece of unwanted history open for grabbing here, as after losing their last two Premier League home games, Tottenham could make it three home reverses in a row in the competition for the first time since 2008.

Things are going from bad to worse for Everton despite a managerial shift and another impressive January transfer window campaign.

After losing their last two Premier League fixtures without scoring, Frank Lampard’s men head into this round holding a slender one-point lead on 18th-placed Burnley.

With two games in hand on the Clarets, the Toffees must be feeling like the noose is tightening around their neck, and playing away from Goodison is unlikely to help.

Everton have failed to win any of their last ten Premier League matches away from home (D2, L8), which is their longest such streak in a single season in the competition since 2003/04.

Tottenham have received a double injury boost ahead of this clash.

Rodrigo Bentancur and Lucas Moura have returned from injuries, leaving Japhet Tanganga and Oliver Skipp the only pair on the sidelines.

Things are not looking pretty in the travelling camp, as Jerry Mina and Tom Davies are still injured, while there is still a question mark hanging over Andre Gomes and Dominic Calvert-Lewin.

Demarai Gray is also ruled out with illness, joining Ben Godfrey and Vitaliy Mykolenko on Everton’s growing list of absentees.

Neither side would benefit much from a draw, especially Spurs, who are lagging six points behind fourth-placed Arsenal.

We expect Tottenham to go for broke in pursuit of three points here, but Everton’s current position in the Premier League table will likely force the visitors to do the same.

Both sides boast enough firepower on their ranks to hurt each other, yet the Merseysiders’ fragile backline could give Conte’s team a leg-up in the capital.