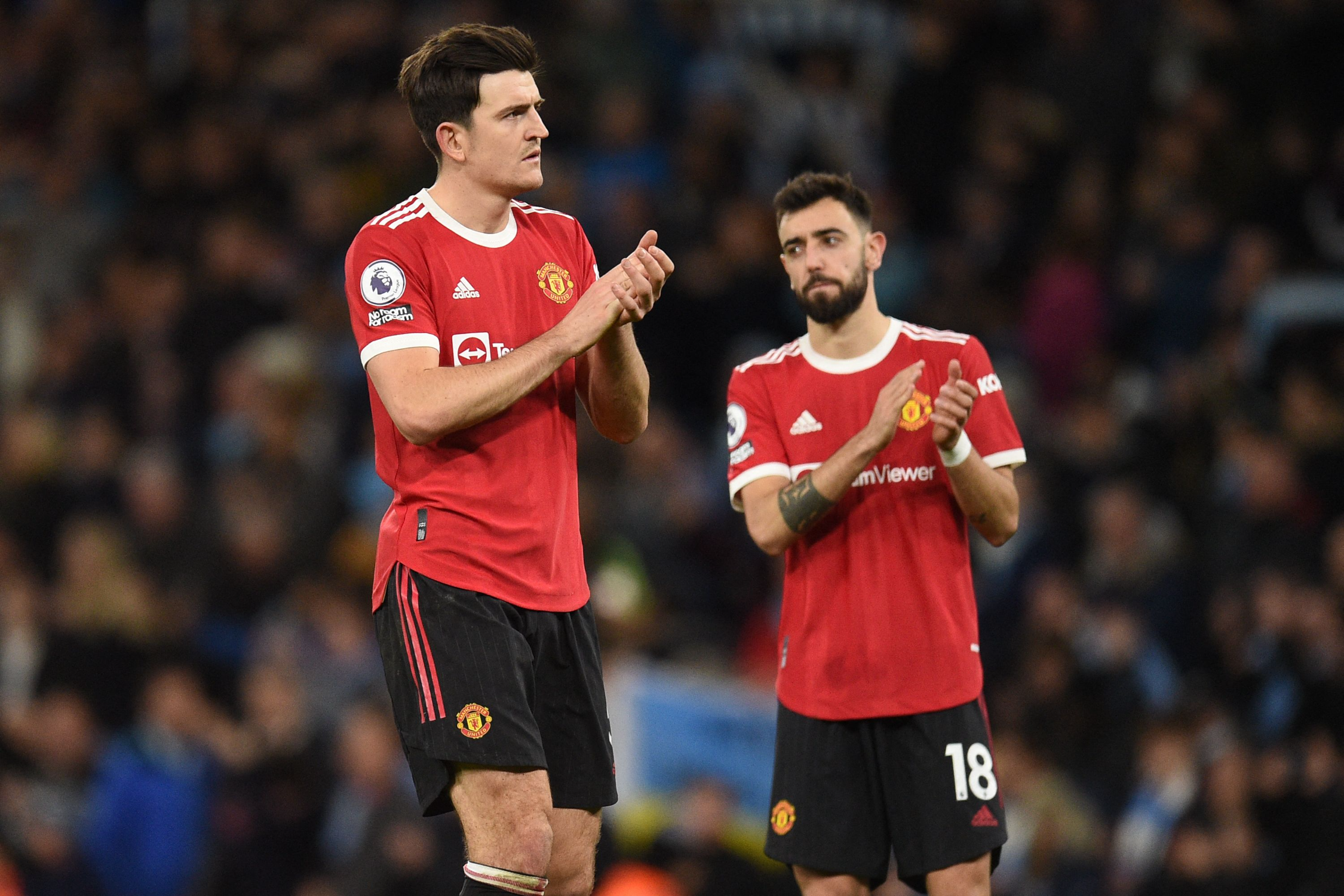 Manchester United endured a difficult evening at the Etihad Stadium on Sunday, succumbing to a 4-1 defeat to rivals Manchester City.

The Premier League leaders quickly went in front through Kevin De Bruyne, but Jadon Sancho brought Uniter back into the game with a brilliant equaliser.

De Bruyne scored his second goal of the evening right before half-time, which was followed by a sensational brace from Riyad Mahrez in the second half.

Keane also claimed that around six players are unfit to play for the Red Devils, including Marcus Rashford, Fred, Aaron Wan Bissaka and Harry Maguire.

Kean told Sky Sports: “They did give up. For a player in a derby or any game, it’s unforgivable really.

“The beauty of top-level sport is that there’s no hiding place. We saw all United’s shortcomings today.

“There are ways to lose football matches, but the way United lost it today, they stopped running, gave up. Players not running back – that’s what I don’t understand.

“The manager will be criticised for the tactics, but players not running back when playing for Man United, it’s really unacceptable, it really is. They threw the towel in – it’s shameful.

“It’s hard when you’re out there against a really good team. But you’ve got to run back, got to tackle. It’s a reflection of where the team is and where the club is. It’s so far behind the other teams.

“You should play with a bit of pride – it has to kick in at some stage. I forgive mistakes, but you have to run back.

“I could write down five or six players who I think should never play for Man United again. Just shameful, shameful.

“Subs coming on and you hope they’re going to have an impact, but they’re not prepared to run around. A couple of lads in midfield, Wan-Bissaka, Fred, Maguire, Rashford came on – I could go on.”

Maguire has been under immense scrutiny due to his lacklustre performances this season, and there have been calls for him to be stripped of the captaincy.

Last night turned out to be another forgetful experience for the English centre-back as he was at fault for two of Man City’s goals.

United have slipped to fifth place in the Premier League table, while Arsenal have leapfrogged them after defeating Watford 3-2.