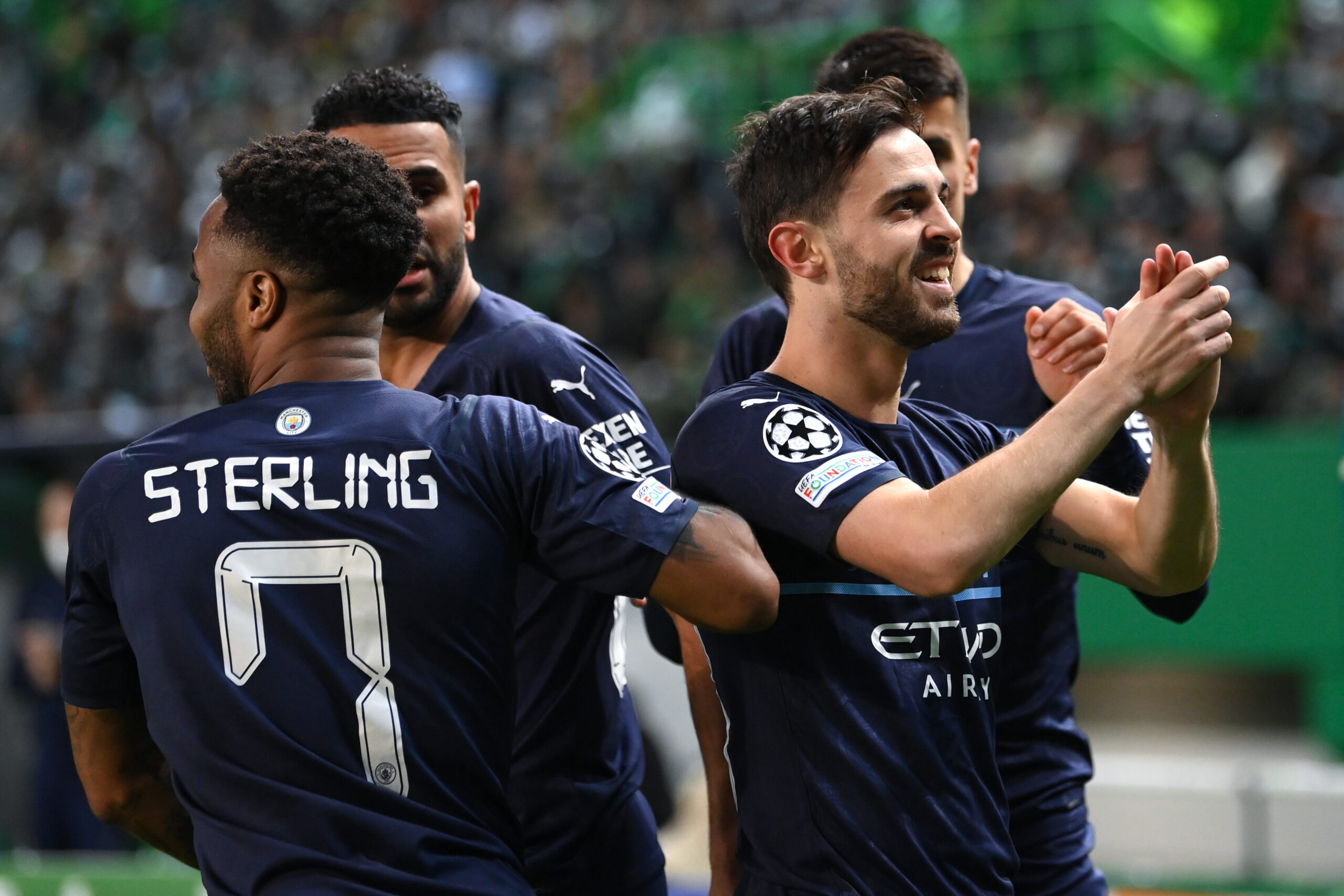 After putting five unanswered goals past Sporting Lisbon in the first leg of their Champions League last-16 tie, Manchester City have another delightful European night firmly in their sights.

Pep Guardiola’s men are on the verge of making their fifth successive Champions League quarter-final appearance following a thumping 5-0 first-leg triumph in Portugal.

The Cityzens look destined for success, with Sunday’s emphatic 4-1 derby win over fierce rivals Manchester United further lifting the spirits at the Etihad.

Man City vs Sporting, along with other Champions League matches this midweek, are available to watch via live football streams.

Despite failing to keep a clean sheet in any of their three home matches in this season’s Champions League group stages, Man City won each contest, including a 2-1 victory over fellow European powerhouse Paris Saint-Germain last time out.

However, the Cityzens have faltered defensively this season, conceding 13 Champions League goals, already five more than in their 13 outings in the competition last term.

The reigning Premier League champions have contested the round of 16 in every season from 2013/14 onwards, progressing from all five ties after travelling for the first leg.

Since they have already put this tie beyond doubt, Man City can now focus on extending their 100% home record against Portuguese visitors in European football (W4).

Sporting have suffered a staggering nine defeats in their last 11 Champions League matches away from home, including a 4-2 thrashing at the hands of Ajax in their most recent continental trip.

Their overall European record on English soil is anything but encouraging, with a run of seven defeats from their 12 visits to English clubs (W2, D3) suggesting they could be in for another long evening.

But Ruben Amorim’s men have played out back-to-back scoring draws ahead of this trip, stretching their unbeaten streak in competitive away fixtures to six (W4, D2).

However, with no clean sheet from their last four competitive travels, Sporting barely have a chance of keeping a rampant Man City side honest in their own backyard.

Ruben Dias and Nathan Ake, who missed out on Sunday’s Manchester derby, are still injured, while Kyle Walker is suspended for this clash after accumulating yellow cards.

In addition to suspended Matheus Nunes, Sporting boss Amorim has a couple of extra selection concerns, as Daniel Braganca and Joao Palhinha are both doubts.

Although Guardiola will unlikely field his best starting XI here, we expect high-flying Man City to have a field day against underperforming Sporting.

We would not put it past the Cityzens to inflict another heavy defeat on the reigning Primeira Liga champions, yet a slightly lower winning margin seems more likely to be the order of the day.