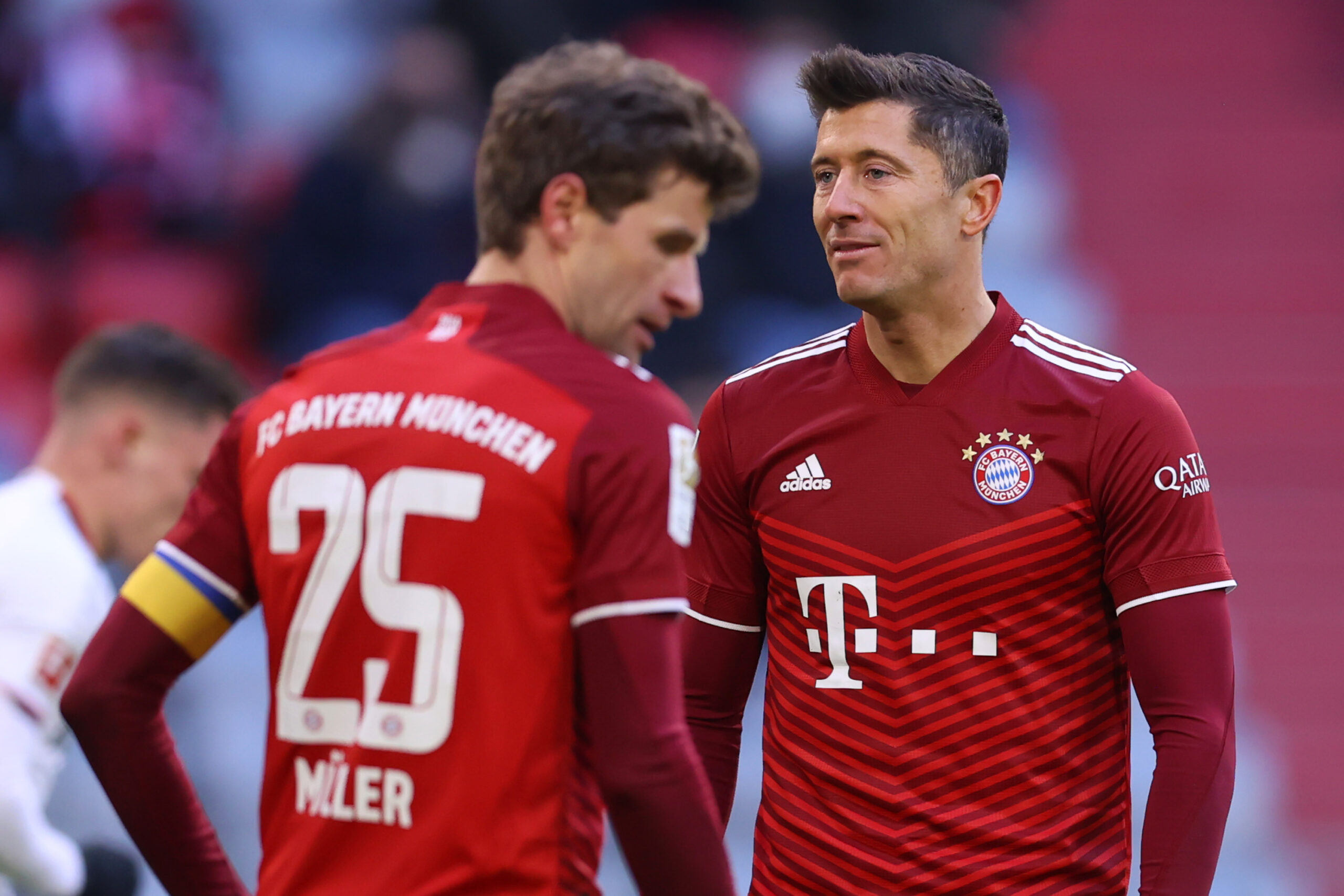 Bayern Munich and Red Bull Salzburg are set to square off at the Allianz Arena in the return leg of their Champions League last-16 tie on Tuesday.

Although the tie is evenly poised going into the decisive leg in Munich, Julian Nagelsmann’s team will be banking on their eye-catching home form to get the job done and reach the quarter-finals.

Bayern vs Salzburg, along with other Champions League matches this midweek, are available to watch via live football streams.

Bayern have turned the Allianz Arena into a fortress this season, racking up a resounding 13 wins from their 16 home games in all competitions (D1, L2).

The Bavarians have also won each of their five European home fixtures against Austrian visitors by an aggregate score of 15-3, including a 3-1 triumph over Salzburg in last season’s Champions League group phase.

While the first-leg stalemate in Austria could look somewhat scary from Bayern’s perspective, the German heavyweights have progressed from 21 of 24 UEFA ties after drawing the first leg away from home.

Adding to the home side’s confidence, they have only failed to negotiate their way past the Champions League round of 16 once in their last ten attempts, courtesy of a 2018/19 elimination at the hands of Liverpool.

Salzburg may have failed to win all six Champions League games in the group stages like their hosts, but they can still rely on their overall two-legged knockout tie record against German opponents (W3, L2).

However, Salzburg’s trip to Germany could summon some unpleasant memories, as they have lost six of their nine European games away to Bundesliga clubs (W2, D1), including the last three in a row.

With just one clean sheet from their seven Champions League outings this term, Matthias Jaissle’s men will have to improve at the back to optimise their chances of winning this tie.

It is also worth noting that the Red Bull outfit have ended up losing five out of their eight two-legged knockout ties after drawing the first leg at home.

Despite Salzburg’s impressive first-leg performance at home, it is hard to make a case for Bayern not to advance to the quarter-finals.

After being held to a 1-1 draw to bitter domestic rivals Bayer Leverkusen at the weekend, Robert Lewandowski and co will have a point to prove on Tuesday.

With all due respect to the Austrian powerhouse, we expect this to be a blowout.