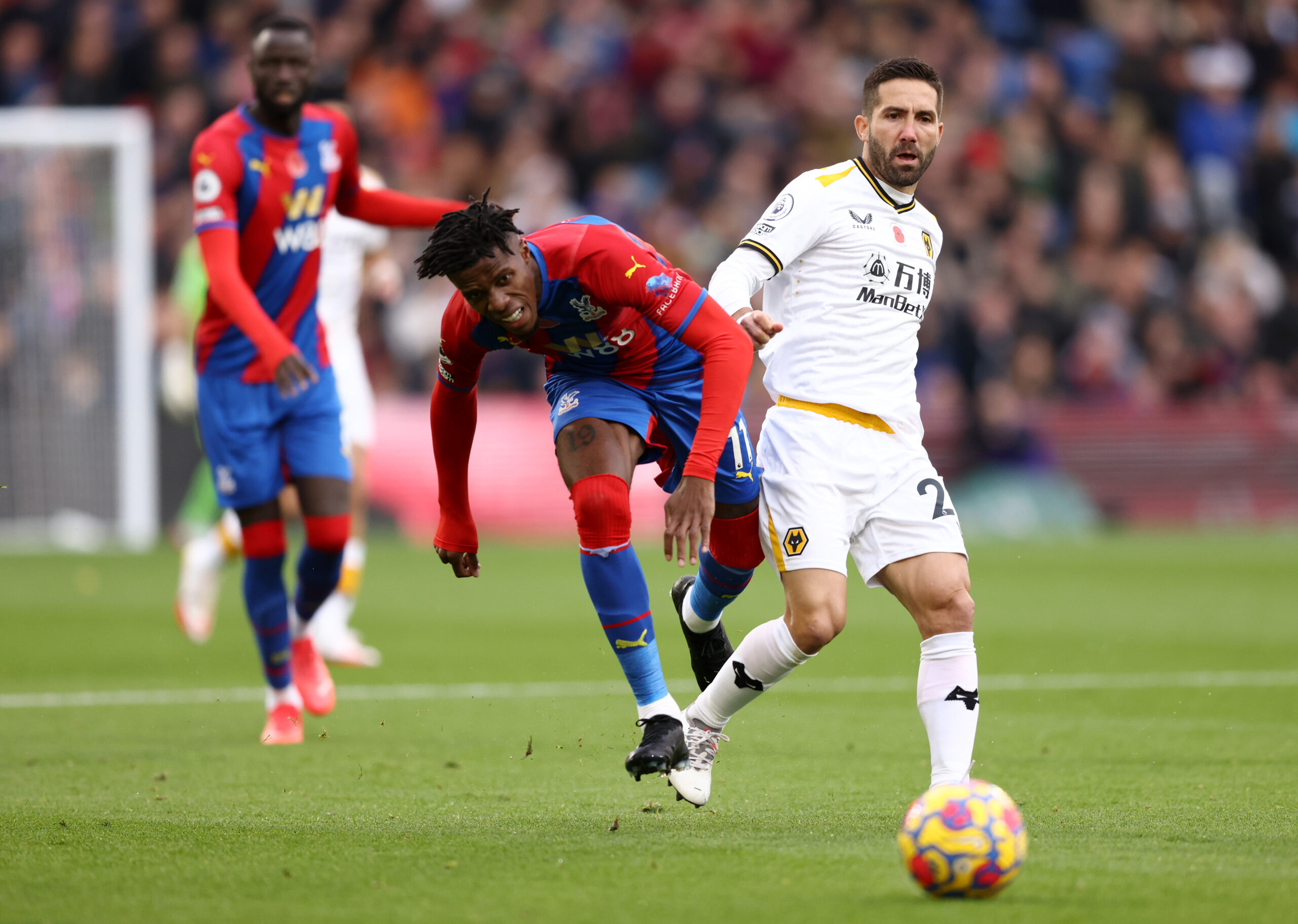 Wolverhampton Wanderers will be desperate to get back to winning ways when they take on Crystal Palace in the Premier League at Molineux on Saturday.

The wheels have been falling off for Bruno Lage’s team lately, with back-to-back one-goal margin defeats to Arsenal and West Ham United denting their pursuit of a top-six finish.

By contrast, Premier League ‘stalemate specialists’ Palace have tucked themselves in mid-table comfort after drawing a league joint-highest 44% of their league matches this season (12/27).

Before falling to the abovementioned defeats, Wolves had only lost once in their previous eight Premier League outings (W6, D1). They now face an uphill task to secure European football for next season.

Coming back to Molineux following a fortnight of road action, Lage’s side will hope to improve their indifferent home form this season (W5, D2, L5).

Entertainment has been relatively sparse in the Midlands, with Wolves’ average of 1.66 goals scored/conceded per Premier League home game representing the league’s lowest.

Given the Wanderers’ well-documented scoring woes, it comes as no surprise that they have lost all five home league fixtures after conceding first this term.

Patrick Vieira’s men have not been scoring for fun either this season. But, Palace’s average of 1.4 goals netted per Premier League match under the Frenchman is their best under any permanent manager in the competition.

The Eagles cruised to a 2-0 win in the reverse fixture at Selhurst Park back in November, handing themselves a rare opportunity to register a league double over Wolves, last achieving that feat in 2012/13.

Additionally, after winning both previous Premier League encounters against Wolves, Palace could make it three H2H league wins in a row for the first time in their history.

Much of those hopes will rest on the visitors’ ability to open the scoring as they are unbeaten in all 12 Premier League matches when breaking the deadlock this season (W6, D6).

Apart from Nelson Semedo, who is still dealing with a thigh injury, Wolves will have the rest of their squad fit for this showdown.

Young defender Nathan Ferguson is the only confirmed absentee in the Palace squad, while Vieira is still sweating over Joel Ward’s fitness ahead of this trip.

Both sides are predominantly oriented towards keeping their goalkeepers safe and sound, so we expect a cagey affair with plenty of tackles flying in the middle of the park.