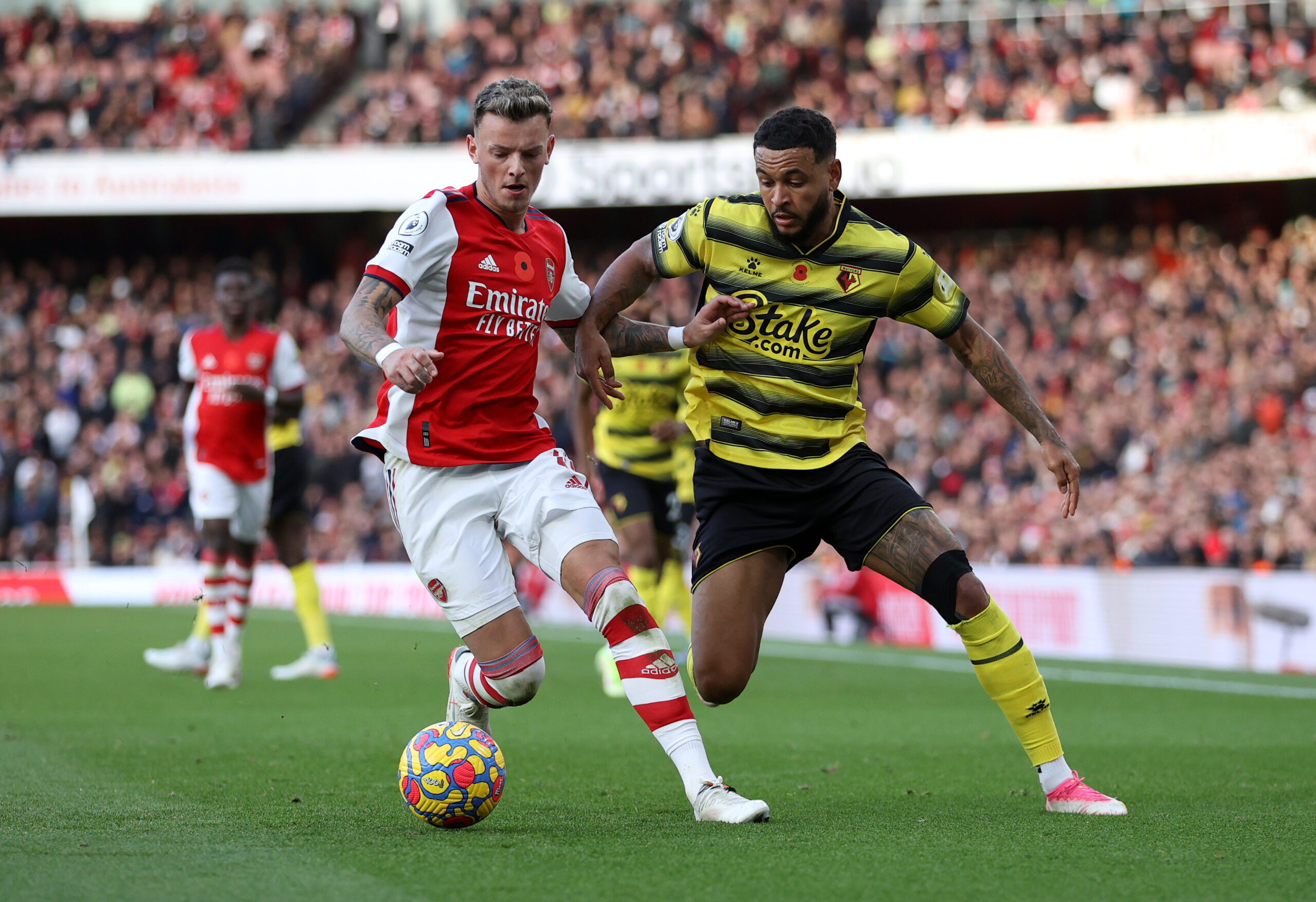 Roy Hodgson’s side defied the odds to hold a star-studded Manchester United to a goalless draw at Old Trafford last time out.

The Gunners came from behind to defeat fellow top-six rivals Wolverhampton Wanderers 2-1 in their most recent league outing.

Watford vs Arsenal, along with other Premier League matches this weekend, are available to watch via live football streams.

The Hornets have failed to get on the scoresheet in four of their six Premier League games under Hodgson’s tutelage while scoring one goal apiece across the other two.

Hodgson’s cautious approach is unlikely to help Watford improve their paltry scoring average of 0.96 goals per league match this season.

Only two sides have netted fewer Premier League goals than the Vicarage Road outfit this season, and it is worth noting that the minority (48%) of Watford’s goals arrived at home (12/25).

The hosts will need to keep their lines tight after conceding the opening goal in 14 of their 15 Premier League encounters against Arsenal, with the solitary exception of a 2-1 win at the Emirates Stadium in January 2017.

After going winless in their opening two Premier League fixtures of 2022 (D1, L1), the Gunners have won their last three league outings, each by a narrow one-goal margin.

Mikel Arteta’s men have also racked up a three-game winning streak in away league matches after picking up just two wins from their first eight top-flight travels this season (D1, L5).

Delivering action from the get-go, Arsenal have broken the deadlock in each of their last five Premier League road trips, last enjoying a longer such run in 2015.

No matter who scores first, the Londoners are likely to get their name on the board, having found the net in all 15 of their Premier League meetings with Watford.

Peter Etebo and Nicolas Nkoulou are still out with injuries, while Ismaila Sarr, who picked up a knock at Old Trafford, remains doubtful in the Watford camp.

As for Arsenal, Arteta will have his entire squad ready for this trip, barring Takehiro Tomiyasu, who is still struggling with a calf problem.

Arsenal are in good shape right now and look to be in the best position to claim a coveted fourth place as we back them to win at Vicarage Road.