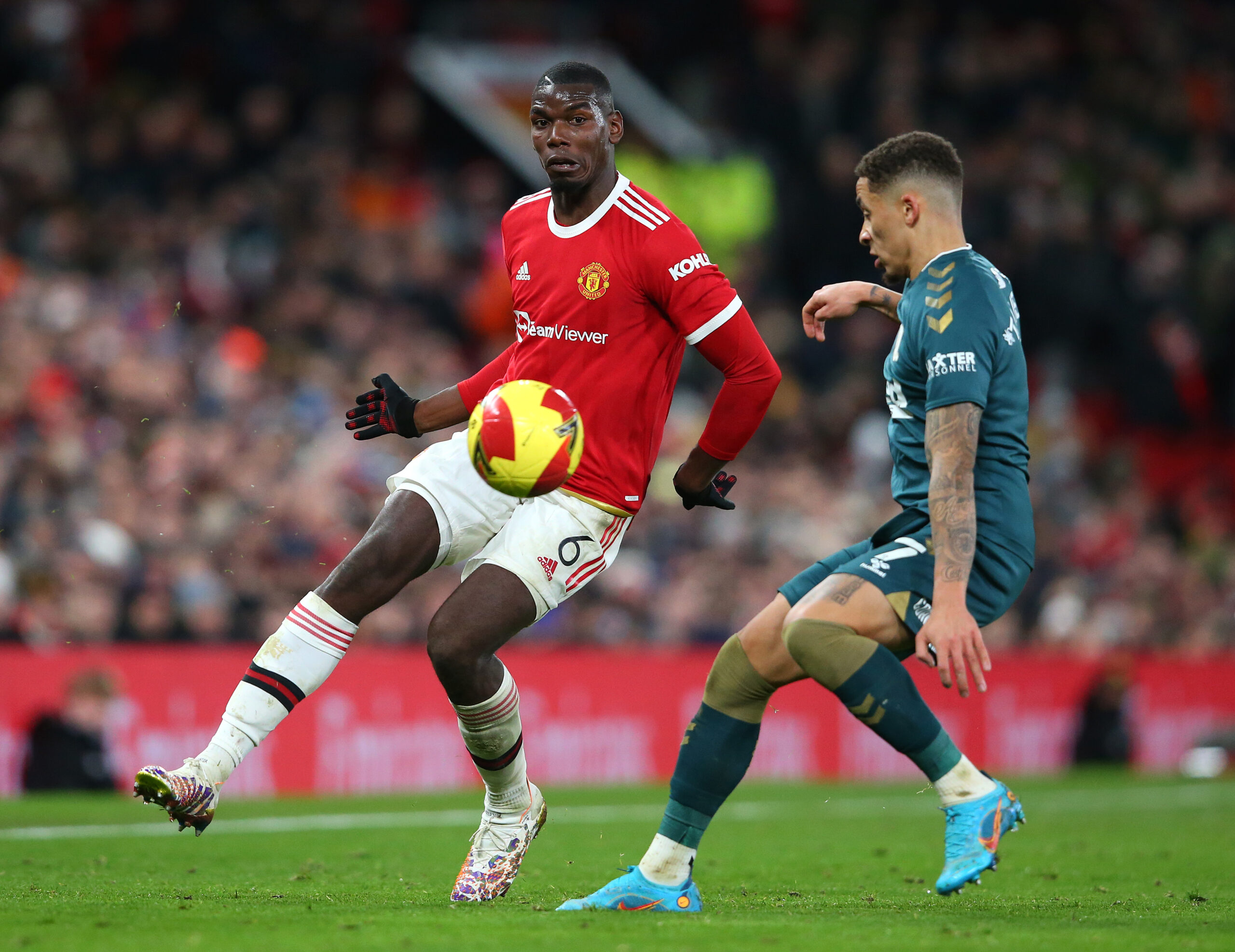 Juventus manager Massimiliano Allegri has refused to be drawn into the speculation linking the club with a reunion with Manchester United midfielder Paul Pogba.

The 28-year-old has less than four months remaining on his United contract, and it appears he could be leaving on a free transfer during the summer.

The Bianconeri are among the front-runners to sign him, and it has been recently reported that they are already working on a potential contract offer.

Amidst this, Allegri was quizzed about Pogba’s future. The Italian tactician refused to speak about the midfielder’s situation out of respect for United.

However, the 54-year-old added that he had a ‘great relationship’ with the World Cup winner when he was previously at the club between 2012 and 2016.

He told reporters via Goal: “Pogba? It makes no sense to talk about the market now. He’s a Manchester United player – I don’t know what he’s going to do next season.

“It’s true that I had a great relationship with him, but he’s angry with me because I always beat him at basketball!”

Pogba has been in a contract stand-off with United over the past year. It has come to the point where there are no negotiations being held over a renewal.

United’s stunted progress could be one of the reasons behind the decision, while his representative Mino Raiola could also be influencing the stance over his future.

Over the past few years, Raiola has regularly talked about Pogba heading out of Old Trafford. This has developed a strained relationship between him and the board.

This is bound to impact the contract talks. It now seems United are braced for Pogba’s departure, though they have not given up on keeping him beyond the summer.

The next few months could give a clear indication about the midfielder’s future. The club may need to qualify for the Champions League to convince him to stay.

Pogba’s reunion with the Bianconeri could depend on him. He may need to accept a massive 50 percent pay-cut on his current €15 million annual wages to join them.