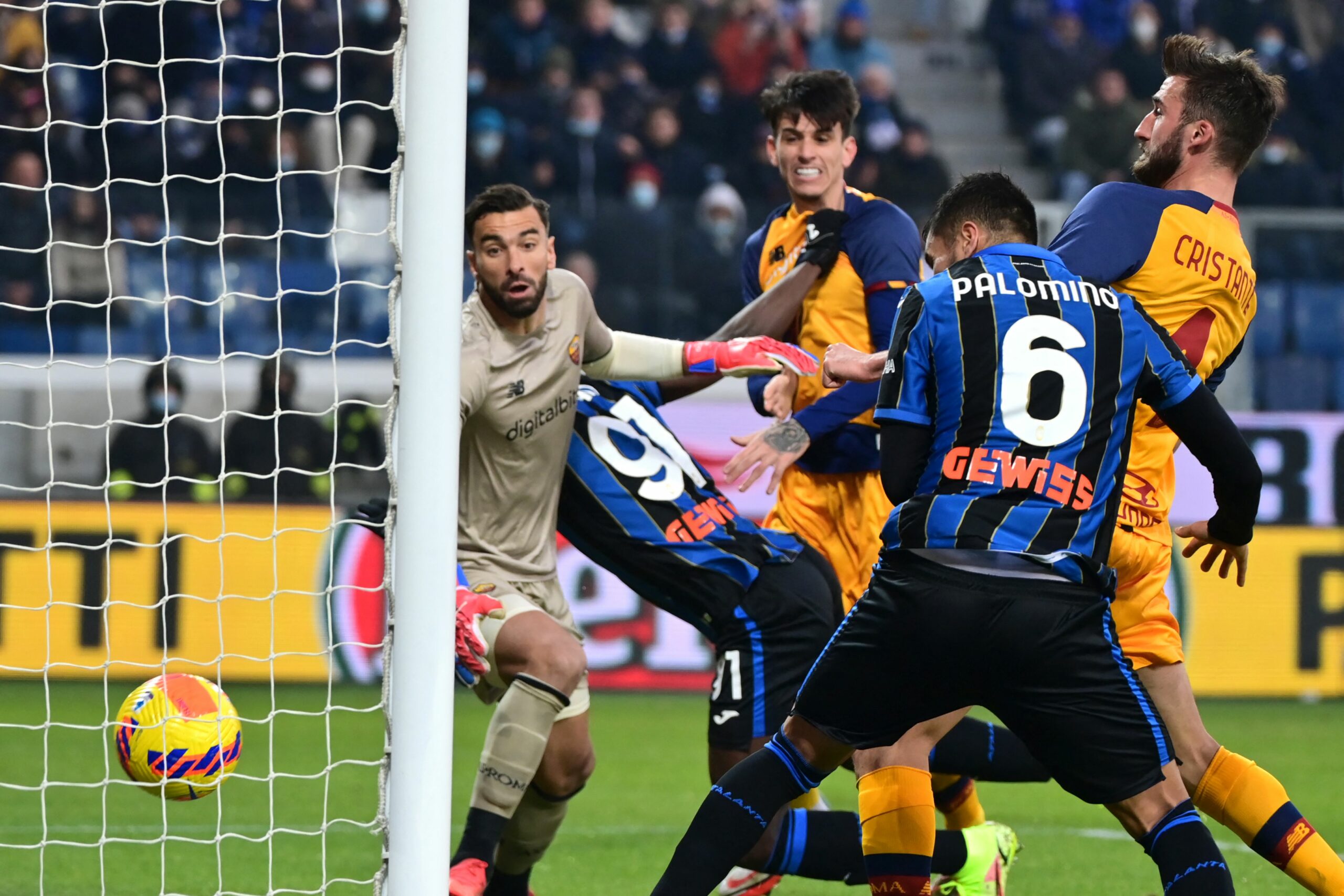 Champions League qualification is on the line as Roma and Atalanta go head-to-head in Saturday’s Serie A top-six six-pointer at the Stadio Olimpico.

Jose Mourinho’s side needed a 99th-minute spot-kick to overcome a ten-man Spezia last time out, with a 1-0 win at Alberto Picco marking Roma’s second clean sheet in four league matches.

However, both shut-outs came against sides currently battling for survival, which has been the case in each of Roma’s four Serie A blank sheets since the start of December.

On that basis, it sounds implausible that the Giallorossi have racked up more shut-outs at home than any other Serie A side this season, doing so in 50% of their top-flight outings at Olimpico (7/14).

Against this backdrop, you have to go back to October 2012 to find their last league clean sheet against Atalanta in the nation’s capital.

The hosts have conceded at least once in each of their previous eight Serie A home fixtures against Atalanta, shipping an average of two goals per game in the last three.

However, only once across their last five home league H2Hs have Roma failed to get on the scoresheet.

Speaking of their scoring prowess, Mourinho’s men have found the net in seven of their nine Serie A home matches since late October, although they have scored 2+ goals on just three occasions in that sequence.

After going unbeaten in five consecutive Serie A games (D3, L2), Atalanta dismantled relegation-battling Sampdoria 4-0 at home last time out to get their top-four pursuit back on track.

But Gian Piero Gasperini’s men have only won once across their last four Serie A away matches (D2, L1), drawing a blank in each fixture they failed to win.

La Dea have failed to live up to their reputation as the most prolific Serie A side, as they face the prospect of going three consecutive away league outings without scoring for the first time since November 2015.

Atalanta have been a shadow of a team that finished each of the last three Serie A seasons at the top of the scoring charts, yet they boast an average of two goals scored per league trip this term.

Gasperini’s side have shown some signs of defensive improvement, keeping two clean sheets across their last four Serie A road trips, as many as they had in their opening nine this season.

Before falling to a narrow 1-0 loss to Fiorentina in their most recent league travel, Atalanta had been unbeaten in all 12 previous away league games this season (W9, D3).

Sergio Oliveira and Leonardo Spinazzola are sidelined with injuries in the home camp, while Felix Afena-Gyan’s availability remains questionable.

Duvan Zapata is still out with a muscle injury for Atalanta, but Gasperini has an otherwise fully-fit squad for this trip.

Roma swept Atalanta aside with an overwhelming 4-1 triumph in the reverse fixture in Bergamo, giving the travelling side an added motive to go after all three points here.

But both sides have struggled with inconsistent performances this season, and we would rather go for goals in this one.