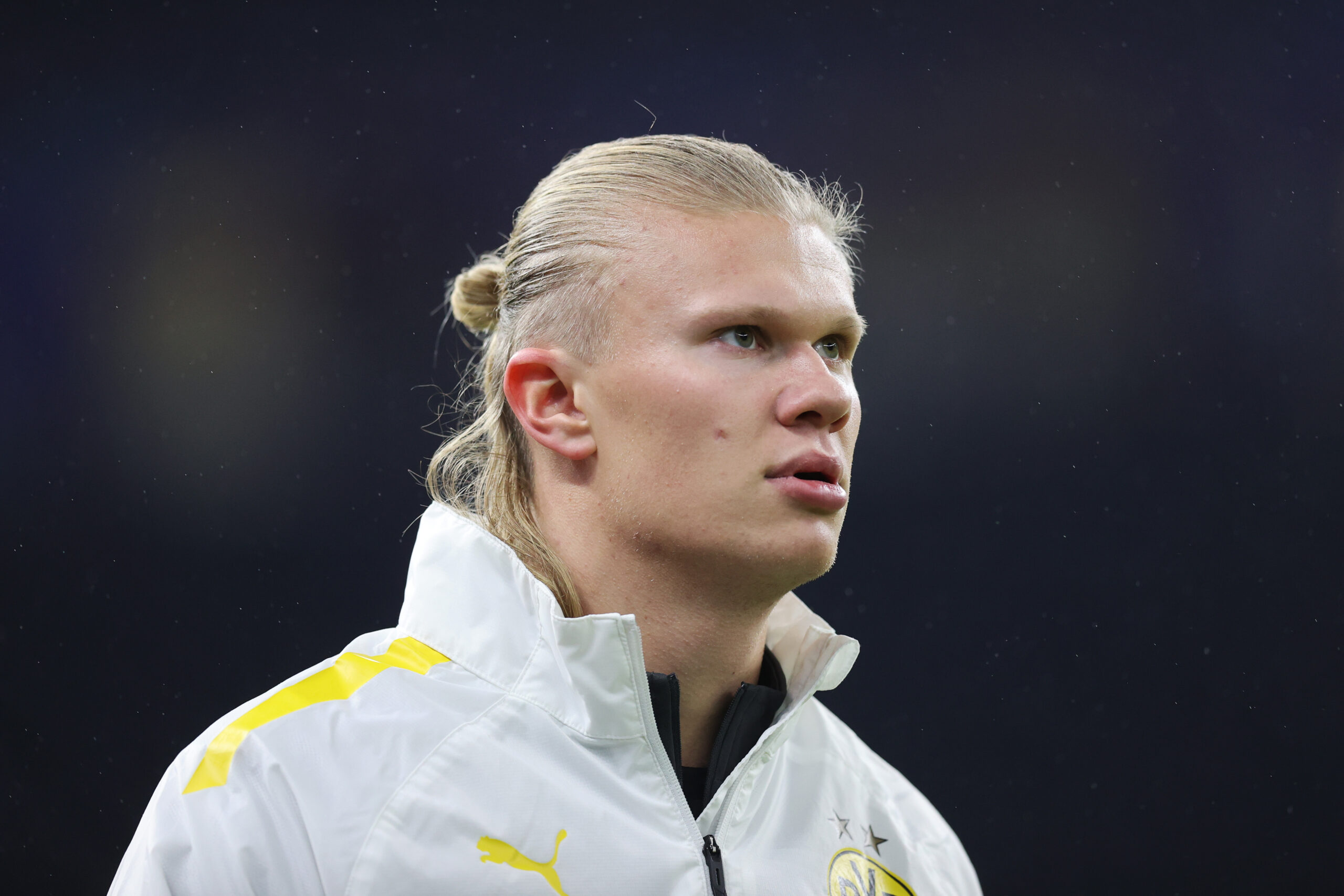 Although the strategy continues to bring success, the Spanish manager is keen on landing an out and out striker this summer.

However, despite City’s best efforts, the move fell apart after Spurs insisted Kane was not for sale.

Romano claims that City are still keeping a close eye on the Three Lions international, who is slowly recovering his best form under Antonio Conte.

Erling Braut Haaland is also high on the wishlist of the defending Premier League champions, with a recent report suggesting that the club’s chief has held talks with his agent Mino Raiola.

The Norwegian striker has been in phenomenal form for Borussia Dortmund, scoring 80 goals in 79 appearances over the last two seasons.

City would have to compete with European heavyweights like Real Madrid and Barcelona for Haaland, whose £68 million release clause can be exercised this summer.

The Polish international, arguably the best player in the world at the moment, has a contract running until 2023 and Bayern have not started talks over a contract extension.

The 33-year-old is open to leaving the Allianz Arena this summer, and Guardiola has a chance to reunite with him.