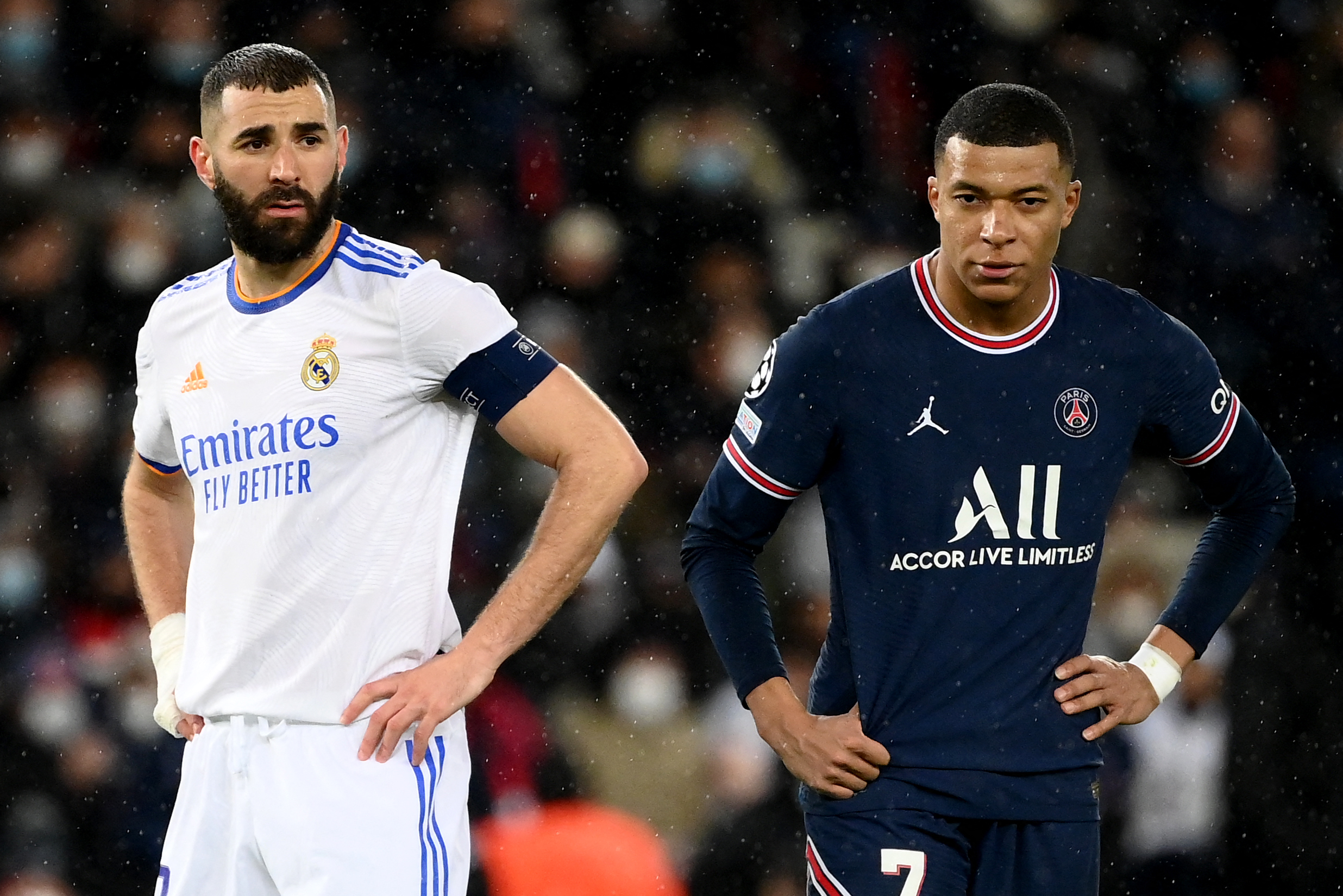 Barcelona are prioritising a move for Erling Braut Haaland as they are convinced that Kylian Mbappe will join Real Madrid on a free transfer this summer, Goal reports.

Mbappe has under four months remaining on his Paris Saint-Germain contract, and there has been no progress whatsoever over a new long-term deal.

As the days goes by, it is appearing clearer that he could secure a Bosman transfer. He has previously said that Madrid are the only club he would leave for.

It appears a no-brainer ahead of the summer. Goal now claims that the Blaugrana are aware of the situation and won’t be pursuing the Frenchman’s signature.

It is added that they will now prioritise the transfer of Borussia Dortmund star Haaland, whose €75 million release clause will become active from June 2022.

The Catalan giants have had spending restrictions from La Liga amid their extravagant spending over the years, but their concerns could be eased this summer.

The club have reportedly signed a mega €280m sponsorship deal with Spotify for the next three seasons, which will provide them with additional funds.

A deal for the Norwegian could still be very expensive with the signing-on and agent fees involved alongside his wages. The club seem to have devised a plan.

While the Blaugrana are planning multiple signings, they are looking to make the most of the free transfer market to save funds for Haaland’s arrival.

Chelsea defender Andreas Christensen appears on the verge of joining them. He could be followed by teammate Cesar Azpilicueta and AC Milan midfielder Franck Kessie.

Irrespective of this, it won’t be a straightforward task for the Blaugrana. The club seem desperate to get their hands on Haaland to compete with a Mbappe-led Madrid side.

However, their plans could be scuppered by Manchester City, who are also engaged in talks with the player’s representative Mino Raiola ahead of the next transfer window.

Madrid have also been credited with an interest in Haaland, but they may not afford him this summer with the outlay on Mbappe and multiple contract renewals.