Sven Botman to snub Newcastle United for Serie A giants 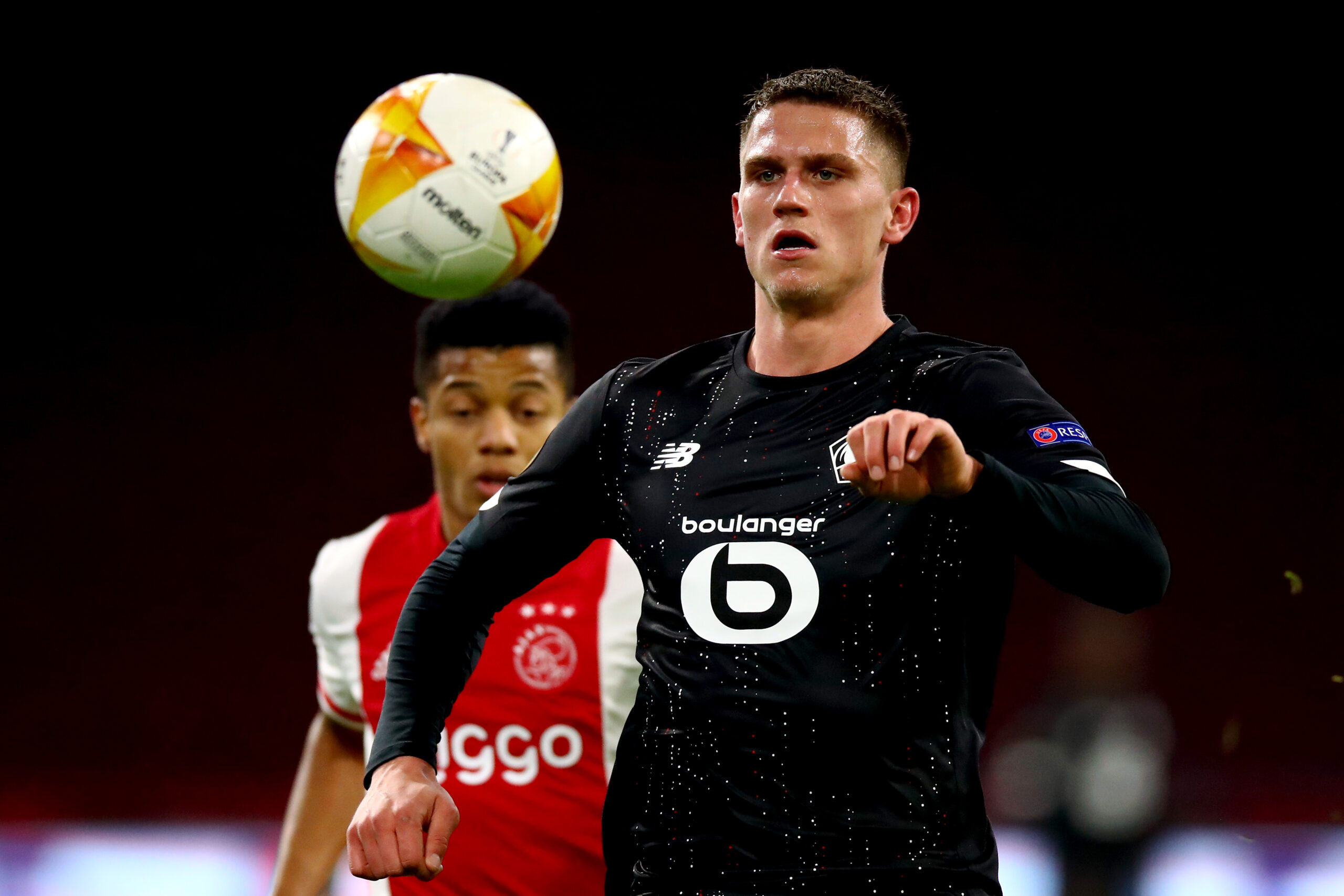 Botman was the subject of multiple bids from the Magpies in January, but Lille were adamant that he was not for sale midway through the season.

Magpies co-owner Amanda Staveley followed up to confirm that the Dutchman wanted to join the club in January and could still sign for them.

However, that appears unlikely to happen with the centre-back now reportedly favouring a move to the San Siro during the next transfer window.

Botman played a key role for Lille during his debut campaign last term. The club lifted the Ligue 1 title on the final matchday of the season.

However, their title defence has not gone as planned. They are a staggering 23 points behind Paris Saint-Germain, who are top of the table.

Champions League qualification also remains doubtful with a seven-point deficit to third-placed Nice. They have four teams in between them.

Lille have often tended to cash in on their prized assets to boost their finances, and it could be another repeat this summer with multiple exits.

Botman has been heavily linked with a departure, but Renato Sanches could also leave with his contract expiring in less than 16 months.

There is also talk about Jonathan David heading elsewhere. His representative has already confirmed that it will be his final season at the club.

In Botman’s case, Milan appear an ideal destination at the current phase of his career. The Serie A club would assure him European football.

The Magpies could be on the up next season (if they avoid relegation) as the new Saudi Arabian-based owners will provide funds for a summer spending spree.

However, they are unlikely to compete for the European places from the off and need to go through a period of transition before vying for trophies.

Botman would be assured a bumper wage package alongside a long-term future, but his best chance of picking up silverware lies with Milan.

The Rossoneri are back at the top after a tough decade-long spell. They are currently only goal difference behind Napoli in their pursuit of the Scudetto.