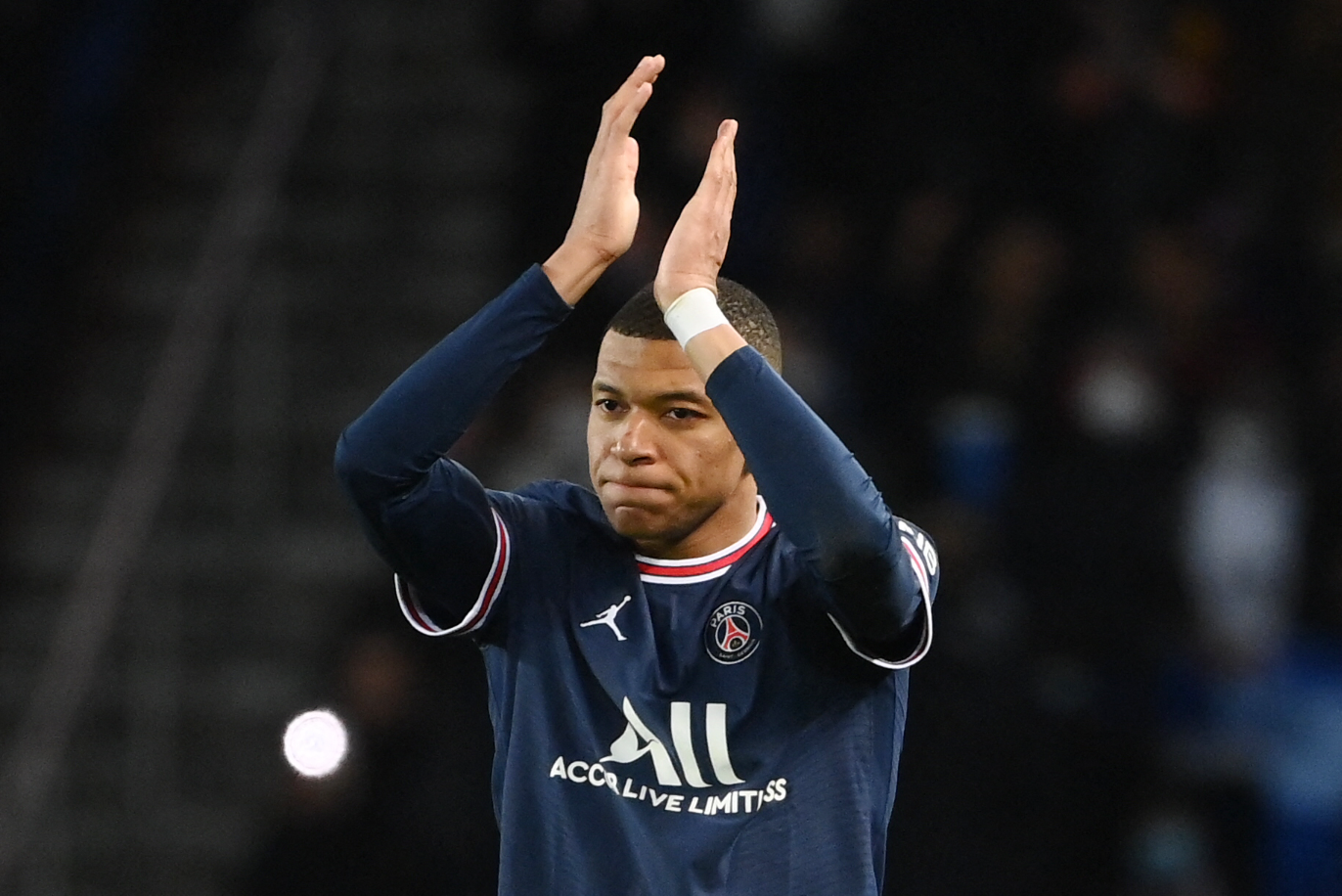 Paris Saint-Germain superstar Kylian Mbappe has been widely tipped to leave the Parc des Princes, with his contract expiring this summer.

There has been plenty of movement from PSG in recent weeks as they are trying to tie Mbappe to a new deal and keep his long-time suitors Real Madrid at bay.

A recent report from AS claimed Les Parisiens have tabled an eye-watering extension offer for Mbappe, which could see him earn around €50 million per season and a €200m loyalty bonus.

PSG sporting director Leonardo has now denied those rumours, although he insisted the club will do everything to keep Mbappe for the foreseeable future.

Leonardo told L’Equipe (h/t Fabrizio Romano): “As long as there is no signature [with another club], we will try everything – we will do everything to keep Kylian Mbappé.”

Regardless of the recent reports, Madrid are still optimistic about the free transfer of the French World Cup winner this summer.

Los Blancos came close to signing him last summer, but their €180m offer was rejected by PSG.

The Spanish capital club have lined up the 23-year-old as their top Galacticos signing for the summer, while Erling Braut Haaland is a secondary option. 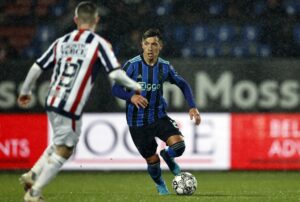 Mbappe has been in scintillating form for PSG, netting 24 goals and 17 assists in all competitions this season.

He scored the only goal in the win over Carlo Ancelotti’s side in the first leg of the Champions League round of 16. All eyes will be on him when he visits Santiago Bernabeu next week.