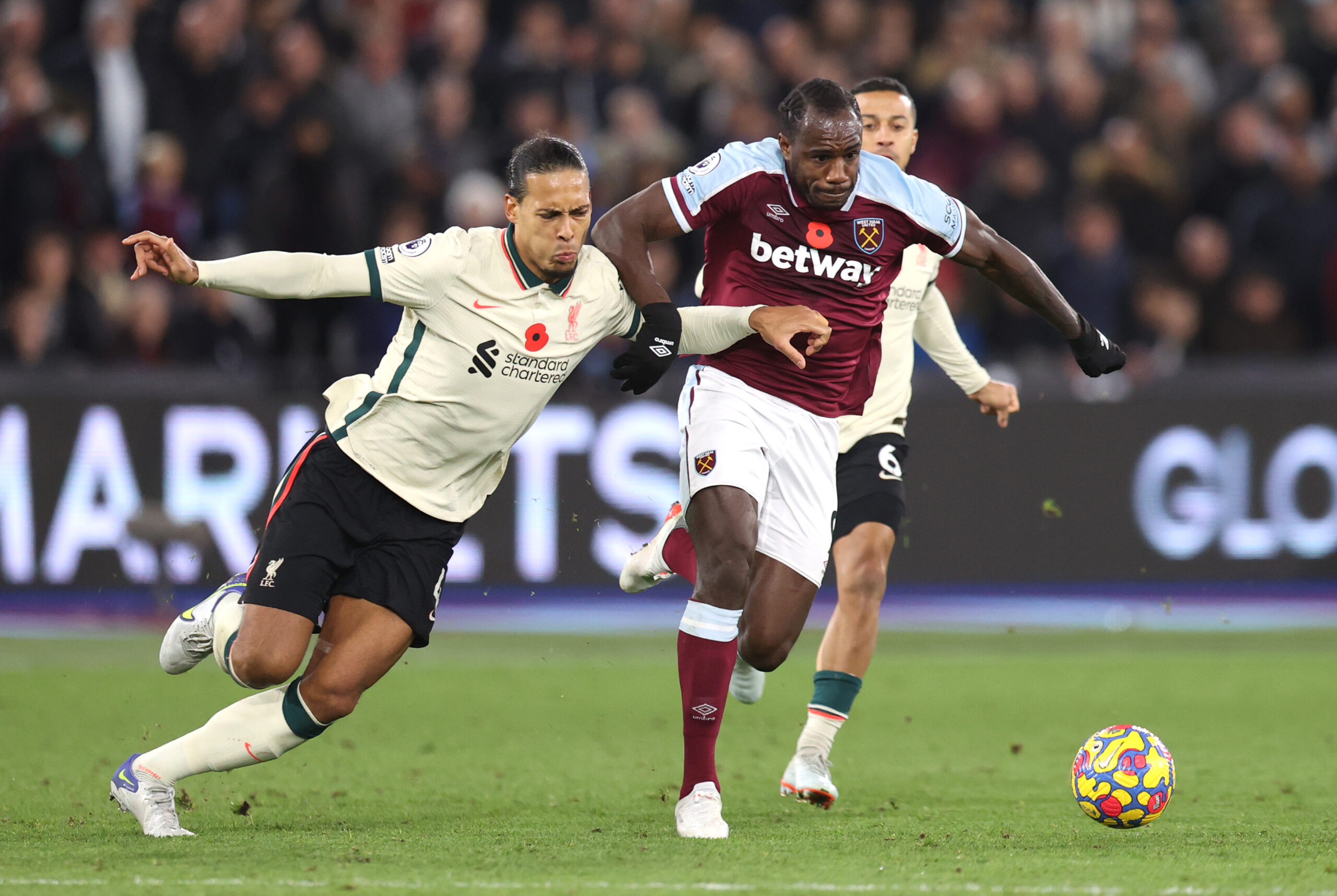 A high-stakes top-half encounter between Liverpool and West Ham United at Anfield will serve to drop the curtain on Saturday’s Premier League action.

Jurgen Klopp’s understrength squad barely broke sweat as they cruised to a 2-1 win over out-of-sorts Norwich City in midweek FA Cup action, even though the final score could suggest otherwise.

By contrast, a 3-1 defeat away to reborn Southampton saw the Irons wave goodbye to the most prestigious cup competition in English football on Wednesday.

Liverpool will take the field amid a purple patch after stringing together 14 games without losing in all competitions (W12, D2), including six consecutive Premier League wins by an aggregate score of 18-2.

Seeking revenge following a 3-2 defeat at the London Stadium earlier this season, the Reds will fall back on their eye-catching Premier League record in March.

Liverpool’s impressive 69% win ratio in the Premier League in March is second to none in the competition’s history, but it is worth mentioning that they lost both March home outings last season.

The Premier League leading goalscorer Mohamed Salah has racked up nine goals in as many top-flight appearances against West Ham, scoring in all four clashes against them at Anfield.

Unbeaten in four successive Premier League games (W2, D2) since a heartbreaking 1-0 defeat at Manchester United in January, West Ham have their sights firmly set on a top-four finish.

Coming into this matchday, the Hammers have failed to win two away league matches in a row (D1, L1), conceding beyond the 90th minute on each occasion.

Scoring prowess has never been Pablo Fornals’ strong suit, yet the Spaniard has excelled against Liverpool, netting three times in his last four Premier League appearances against the Reds.

With Roberto Firmino the only noticeable absence in the Anfield camp, Liverpool will face West Ham at full strength.

After handing his headline performers much-needed rest against the Canaries, Klopp will bring the likes of Salah and Sadio Mane back to his starting line-up.

Key West Ham defenders Angelo Ogbonna and Vladimir Coufal are unavailable with injuries, so the visitors’ hopes of preventing the Egyptian heavy-hitter from smashing a 20-goal barrier look rather slim.

Moyes is still sweating over the fitness of attacking-minded left-back Arthur Masuaku, meaning long-serving stalwart Aaron Cresswell could be in for another start.

Liverpool’s rich vein of form has catapulted them back in contention for the Premier League title as they now trail table-topping Manchester City by six points and with a game in hand.

Based on the Reds’ outstanding showings in 2022, coupled with the fact they have only lost one of their last 48 home league meetings with West Ham (W35, D12), we give Klopp’s team the upper hand in this match-up.