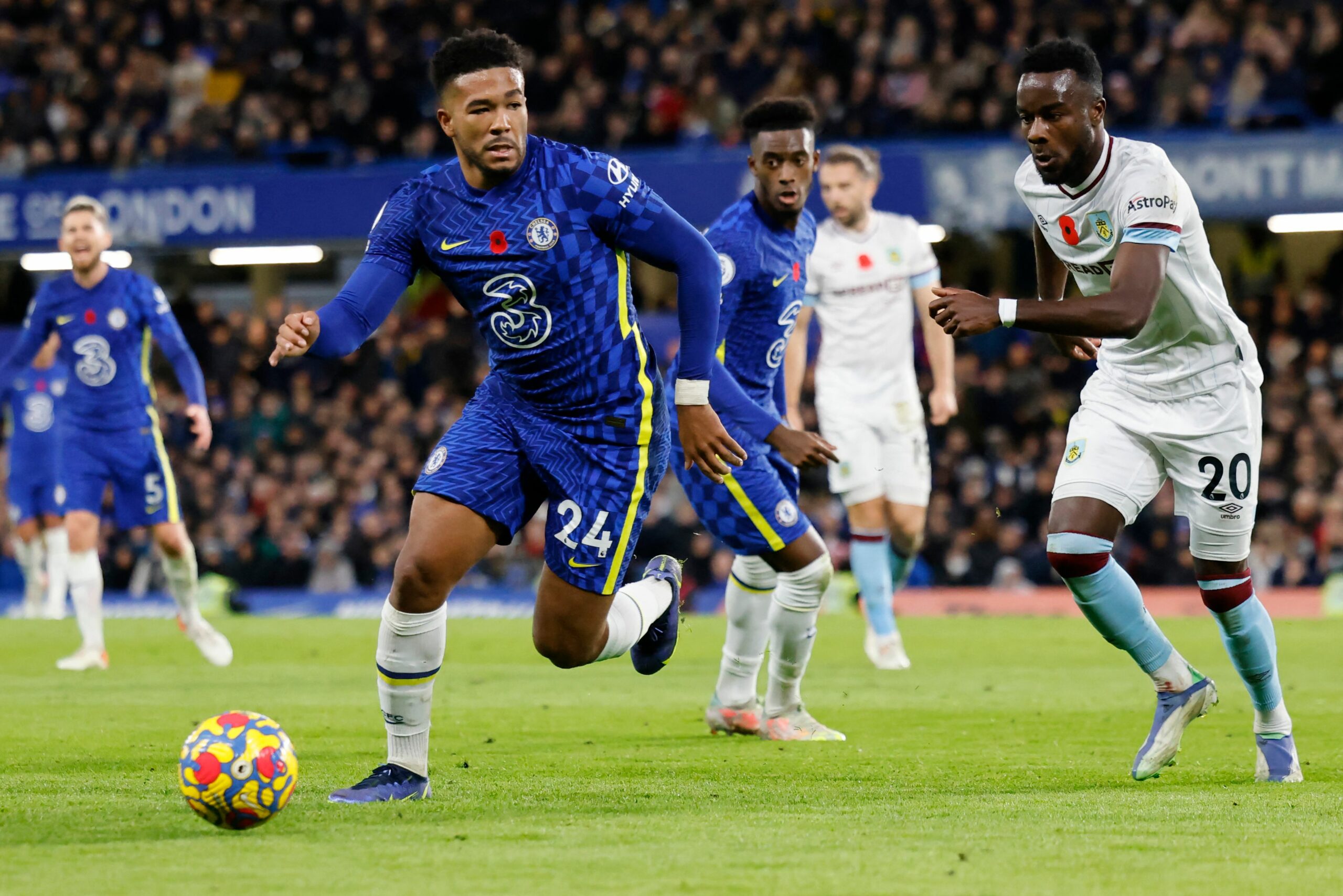 Tuesday’s 2-0 home defeat at the hands of Leicester City brought the Clarets back to earth, halting their efforts to clamber out of the drop zone.

Thomas Tuchel’s side pulled off a second-half comeback to turn a 2-1 half-time deficit into a 3-2 victory in midweek FA Cup action away to Championship outfit Luton Town.

However, things are looking bright for the Lancashire club, as they sit a mere one point below 17th-placed Everton in the Premier League table, although the Toffees still have a game in hand.

After eking out a 1-1 draw at Stamford Bridge in the reverse fixture in December, the Clarets entertain a rare opportunity to go unbeaten in both seasonal matches against Chelsea.

The last time Burnley held the Blues winless in both league encounters across a single campaign was in 1970/71, though it is worth noting that they have lost all four previous top-flight H2Hs at Turf Moor.

A trip to Lancashire will get Chelsea’s Premier League action underway for the first time since mid-January when Hakim Ziyech’s winner grabbed them a 1-0 win at Crystal Palace right at the death.

The Blues may not have to wait that long to get on the scoresheet this time around, having scored before half-time in 14 of their 15 Premier League meetings with Burnley.

Adding to the visitors’ confidence, playing Premier League matches kicking off at 3.00 pm on Saturdays has benefited them heavily of late, with 11 wins from their last 15 such fixtures (D1, L1).

Tuchel seems to have got his defensive set-up back in shape, as Chelsea have kept a clean sheet in their last two Premier League outings, as many shut-outs as they had in their previous 13 combined.

Burnley boss Dyche cannot count on Matej Vydra and Johann Gudmundsson due to injury and illness, respectively, while Erik Pieters’ availability for this clash still hangs in the balance.

Chelsea welcomed Reece James back from a long-term injury at Luton on Wednesday, leaving Ben Chilwell, Cesar Azpilicueta and Andreas Christensen as the three remaining absentees.

Chelsea had racked up four consecutive multi-goal victories over Burnley before slumping to a draw in the reverse fixture, and everyone expects them to get back to winning ways here.

But given the Clarets’ recent showings against Manchester United (1-1) and Tottenham Hotspur (1-0), we would not put it past Dyche’s team to stage an upset here.