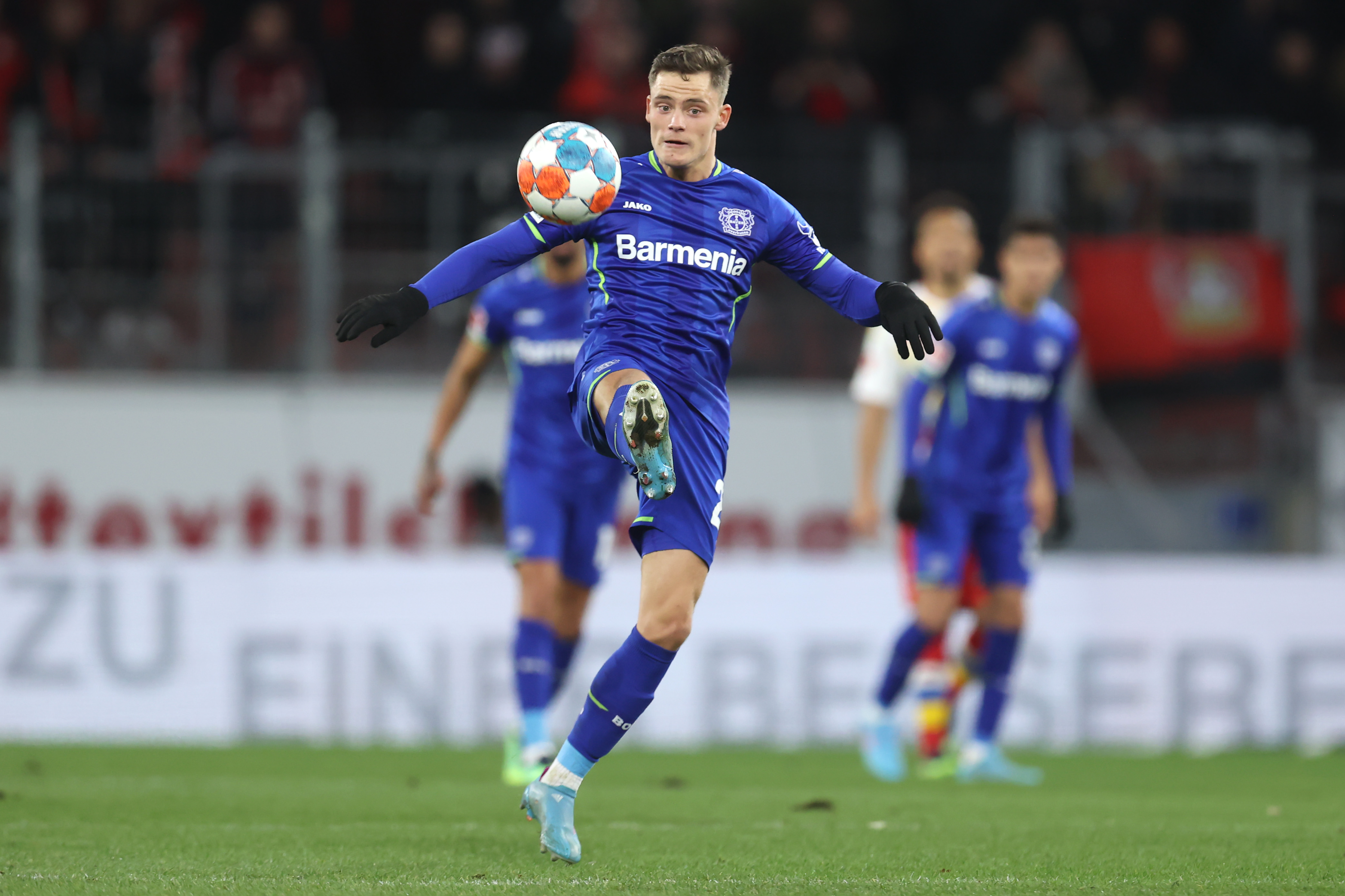 The German prodigy has burst onto the scene following a stellar campaign with Leverkusen, netting ten goals and 13 assists in all competitions.

The 18-year-old’s progress has caught the attention of Barca, the club he dreamt of playing for during his childhood.

However, Barca could face heavy competition from Bundesliga giants Bayern Munich for his signature.

Leverkusen will not sell him before next year, having recently extended his contract until 2026.

Wirtz’s precocious talent saw him called up by Germany last year, and he has now earned four caps.

He has been mainly deployed in the No 10 position behind the striker, although he can also play on the wings.

Wirtz has been tipped to follow in the footsteps of his compatriot Kai Havertz, who made a name for himself at Leverkusen before moving to Chelsea.

Barca’s interest in Wirtz shows they intend to build their squad around young players.

Although a signing looks impossible this summer, the Catalan giants have a slight advantage due to the player’s desire to move to Camp Nou.

Bayern could throw a spanner in the works as they have a reputation for signing talented home-grown youngsters.

Leverkusen, who are third in the Bundesliga table, face leaders Bayern Munich before their round of 16 fixture against Atalanta.