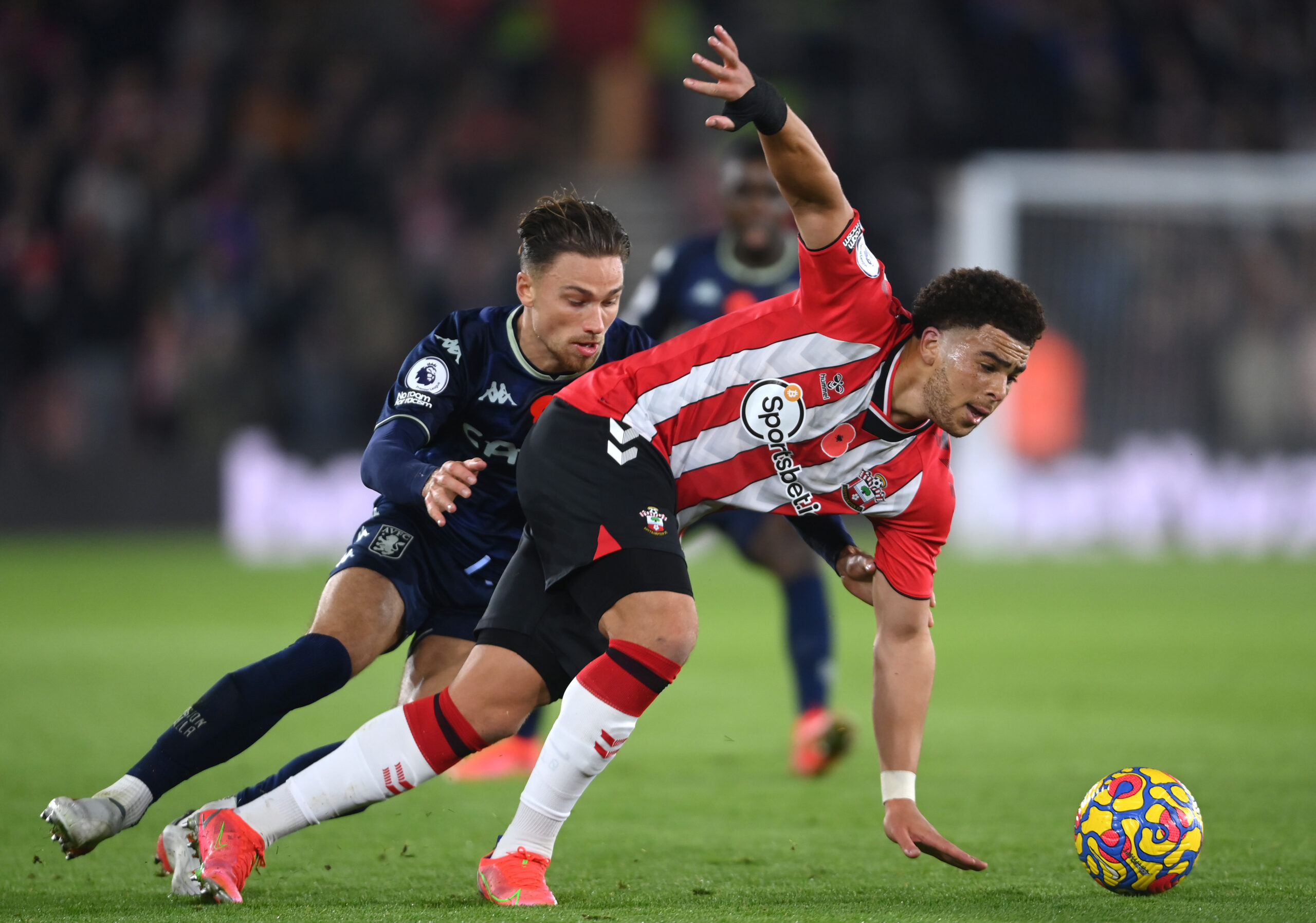 While Villa had seven days to rest and prepare for this fixture following a 2-0 victory away to Brighton & Hove Albion last weekend, the Saints were engaged in midweek FA Cup action.

Before Matty Cash and Ollie Watkins’ strikes either side of half-time inspired Villa’s triumph at the Amex Stadium last time out, the Lions wnt three Premier League matches without winning (D1, L2).

Now back at Villa Park for the first time since mid-January, Steven Gerrard’s men are looking to bring a frustrating four-match winless home league streak to a halt (D2, L2).

Since replacing Dean Smith at the helm in November, Gerrard has guided Villa to only two wins from their six Premier League home fixtures (D2, L2).

Danny Ings could be the man to dig the ex-Liverpool hero out of trouble after bagging five goals in his last seven Premier League appearances against his former clubs.

Back-to-back 2-0 league triumphs over Everton and Norwich City hand the Saints an opportunity to win three consecutive Premier League matches without conceding for the first time since January 2016.

Regardless of their defensive showing at Villa Park, the visitors are virtually certain of troubling the scoreboard after finding the net in their last ten top-flight outings.

Much of the credit for Southampton’s free-scoring form go to in-form striker Che Adams, who has either scored or assisted in each of his last four Premier League appearances.

There are no major injury concerns for Villa manager Gerrard. Apart from bit-part performers Marvelous Nakamba and Bertrand Traore, he has the remainder of his squad fit and ready for this fixture.

As for Southampton, Lyanco has joined long-term absentee Alex McCarthy on the sidelines after picking up a muscle problem, while Nathan Tella remains doubtful.

Southampton are unbeaten in their last six Premier League visits to Villa Park (W4, D2), and they are in good shape to make it four consecutive H2H away wins in a row.

While the Saints have netted 3+ goals in each of their last three Premier League away H2Hs, they squeezed past Villa 1-0 in the reverse fixture.

We expect nothing of the same this time around, as Villa have what it takes to at least put one or two goals past Foster.