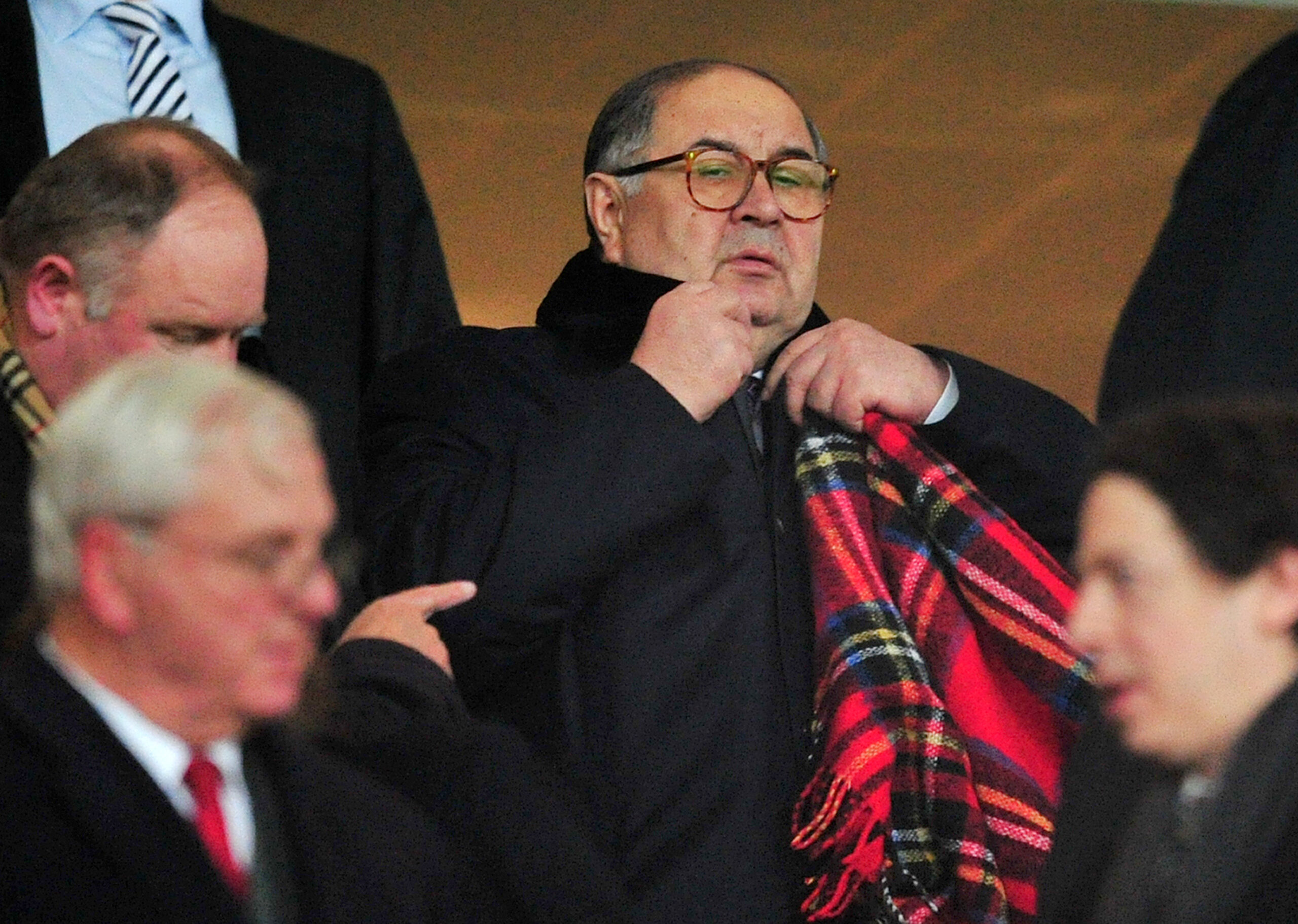 Everton have suspended all sponsorship deals with Russian companies backed by Alisher Usmanov with immediate effect.

His USM Holdings began a five-year sponsorship of Everton’s training ground worth about £12 million per year in 2017.

The firm also paid £30m for a first naming rights option on the club’s new stadium at Bramley-Moore Dock.

Other Usmanov businesses sponsor Everton Women, but the club has confirmed it has suspended all the deals.

Everton’s decision to suspend links to Russian companies has been estimated to cost the club around £500,000.

“Everyone at Everton remains shocked and saddened by the appalling events unfolding in Ukraine,” the statement read.

“This tragic situation must end as soon as possible, and any further loss of life must be avoided.

“The players, coaching staff and everyone working at Everton is providing full support to our player Vitalii Mykolenko and his family and will continue to do so.

“The club can confirm that it has suspended with immediate effect all commercial sponsorship arrangements with the Russian companies USM, MegaFon and Yota.”

Usmanov has had his assets frozen by the European Union and may be sanctioned by the United Kingdom government over his links to Russian President Vladimir Putin.

He has been accused of being a key ally of Putin and supporting Russia’s recent invasion of Ukraine.

However, Usmanov has claimed the allegations are ‘false and defamatory’ and vowed to legally challenge any sanctions implemented.

Ahead of Thursday’s FA Cup fifth-round tie against Boreham Wood, Lampard said: “I have absolute faith that they are making the right decisions as they see them.

“We were one of the forerunners in showing solidarity and unity. The suspension was the right thing to do – it’s important I focus on the football.

“If it feels right for the club, it’s the right thing to do. That’s a club decision. As a coach, member of staff – our jobs haven’t changed. We have a deep empathy and emotion to what’s happening in the world.

“The way we behaved last Saturday against Manchester City, I thought we were one of the forerunners of behaving well and showing solidarity and unity and in the right way.

“I think today again is a show of us as a club doing the right thing.”