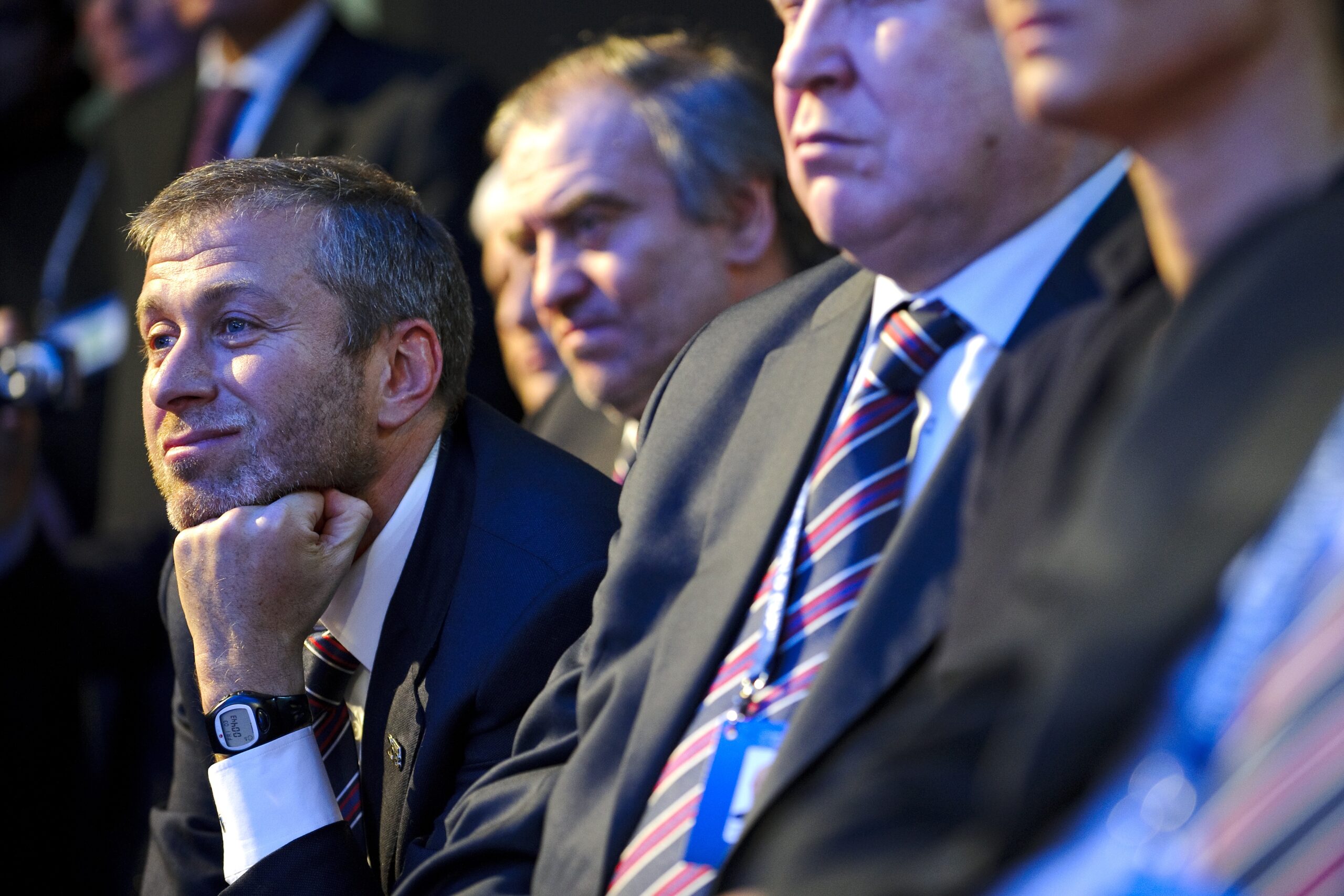 Chelsea owner Roman Abramovich has come under increased pressure to prove he is not an ally of Vladimir Putin by the widow of murdered former Russian spy Alexander Litvinenko.

In an interview with the Telegraph, Marina Litvinenko called for Abramovich to donate profits from the sale of Chelsea to Ukraine and questioned his motives for inviting potential buyers to take the club off his hands.

“My advice is, if Abramovich wants people to see him as a human, with this money, he might donate to the Ukrainian fight for liberty, for their country, for their language, for everything,” she said.

“Then I would understand why he tries to sell Chelsea.”

Litvinenko’s anger towards the Russian president is hugely understandable given the circumstances surrounding her husband’s death in 2006.

He had been an officer with the Federal Security Service (FSB), the successor to the KGB, but fled to the United Kingdom where he became a fierce critic of the Kremlin.

Ms Litvinenko is not alone in claiming that the UK should be asking questions about the links between Abramovich and Putin.

“We must stand up to Putin and those who prop up his regime,” he said.

“Roman Abramovich is the owner of Chelsea Football Club and various other high-value assets in the United Kingdom.

“He’s a person of interest to the Home Office because of his links to the Russian state and his public association with corrupt activity and practices.

“Last week, the Prime Minister said that Abramovich is facing sanctions. He later corrected the record to say that he isn’t. Well, why on earth isn’t he?”