Barcelona waiting for Cesar Azpilicueta to decide on his Chelsea future 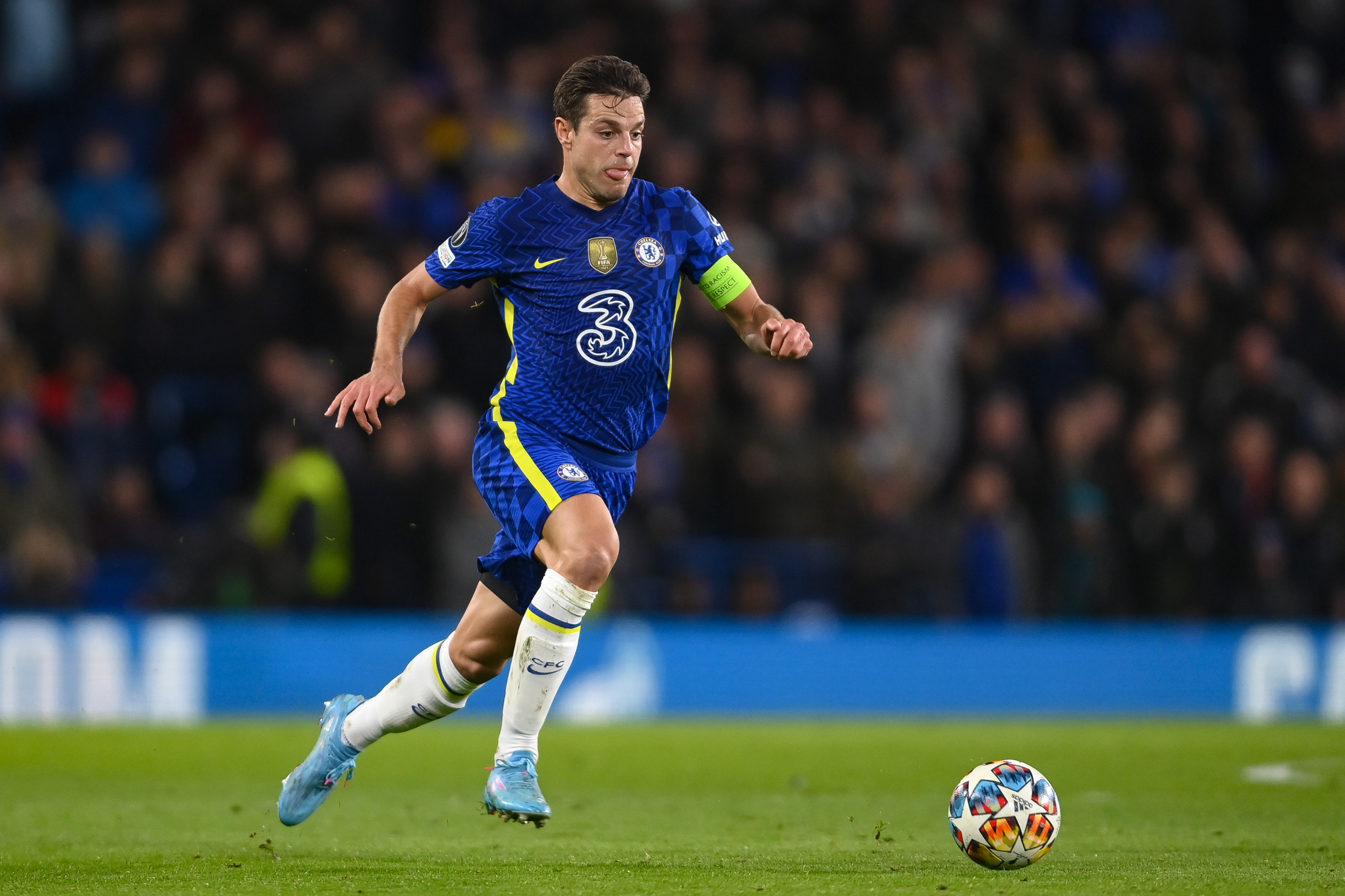 Barcelona are ready to wait for Cesar Azpilicueta until he makes a final decision on his Chelsea future, according to reliable Italian journalist Fabrizio Romano.

The Spaniard has become a top target for Barca manager Xavi, with his contract at Stamford Bridge expiring this summer.

The Catalan giants have tabled a two-year deal for Azpilicueta with an option for another year.

The Blues want to keep hold of their skipper but are unwilling to extend his deal for more than a year.

Barca are becoming increasingly confident over the 32-year-old’s free transfer, and they have told him not to hurry his decision.

Azpilicueta has enjoyed a prolific career with the Blues for over a decade, winning every possible title.

He has been operating at his best in recent years, leading the Blues to the Champions League and Club World Cup while also helping the Spanish national team reach the semi-finals of the European Championships.

Azpilicueta’s Chelsea team-mate Andreas Christensen is another target for the Blaugrana, and they are reportedly on the verge of striking a pre-agreement with him.

The Danish centre-back is in the final few months of his contract at Stamford Bridge, and Barca are in advanced talks to sign him on a free transfer.

Xavi is well-acquainted with Azpilicueta from his Spain days, and he knows his compatriot can bring plenty of experience and leadership to the table.

Christensen will also be a smart buy for the Catalan club due to his young age and higher ceiling.