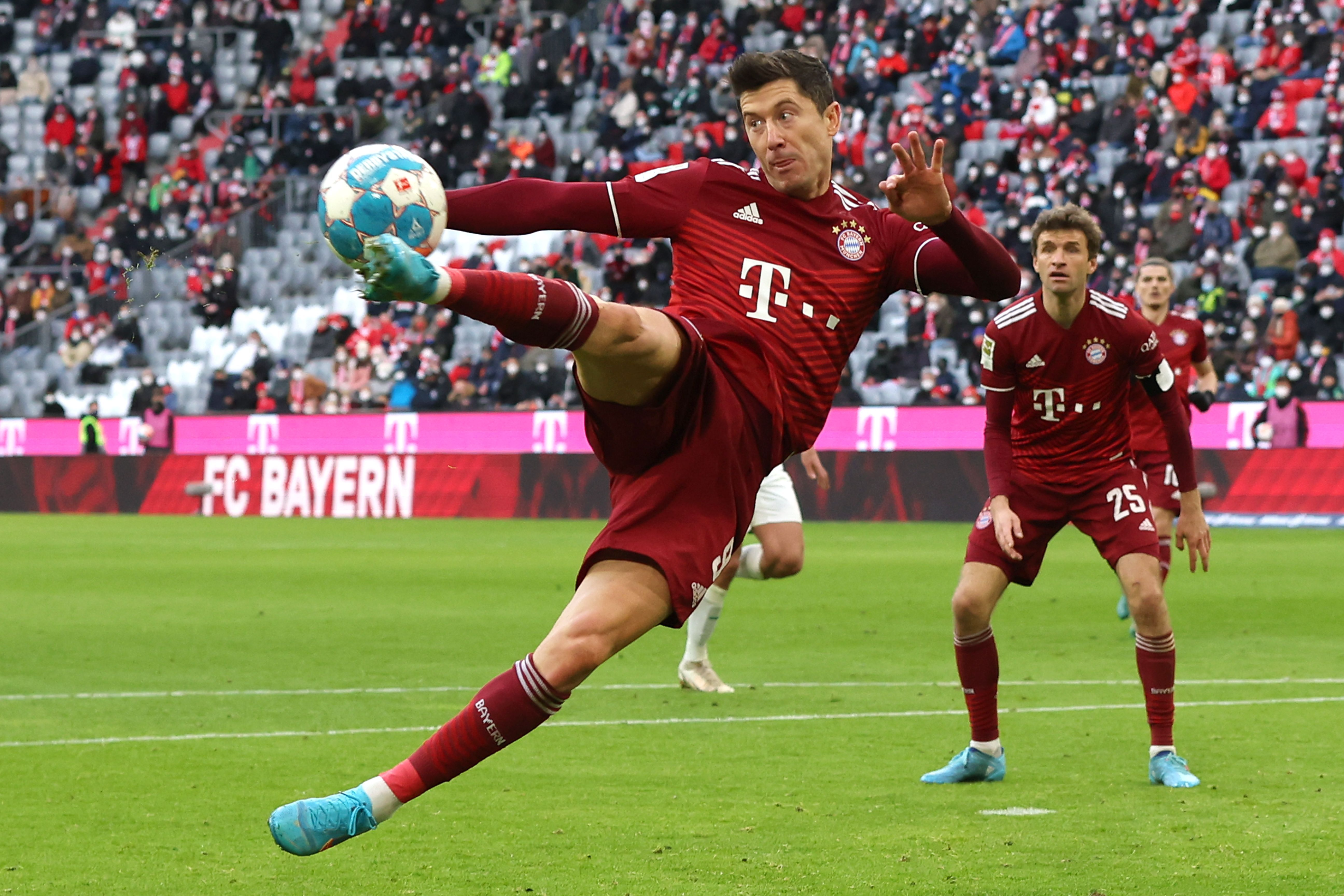 The Polish striker has a contract until 2023 and Bayern have not started talks over an extension yet.

Caridad claims that Atletico have a chance to sign Lewandowski, whose family are interested in moving to Spain.

Lewandowski opened up on his future at Bayern after the win against Eintracht Frankfurt, stating that he is open to everything.

Bayern could look to cash in on him this summer to avoid leaving him for free if they fail to agree a contract extension.

The 33-year-old has set his sights on another European Golden Boot, having netted 28 goals in 24 games in the Bundesliga this season.

However, Lewandowski would be a long shot for Los Rojiblancos as European heavyweights like Real Madrid and Paris Saint-Germain could battle for his signature.

As per a report from Four Four Two, Premier League outfit Arsenal are another suitor for the Polish goal machine.

Mikel Arteta is in the market for attacking reinforcements after allowing Pierre-Emerick Aubameyang to join Barcelona, while Alexandre Lacazette will leave as a free agent this summer.

Spanish outlet AS reports that Lewandowski is interested in moving to Real Madrid, the club he has been linked with in the past.

His former agent Cezary Kucharski revealed years ago that the Polish striker dreamt of playing alongside Cristiano Ronaldo at Santiago Bernabeu.