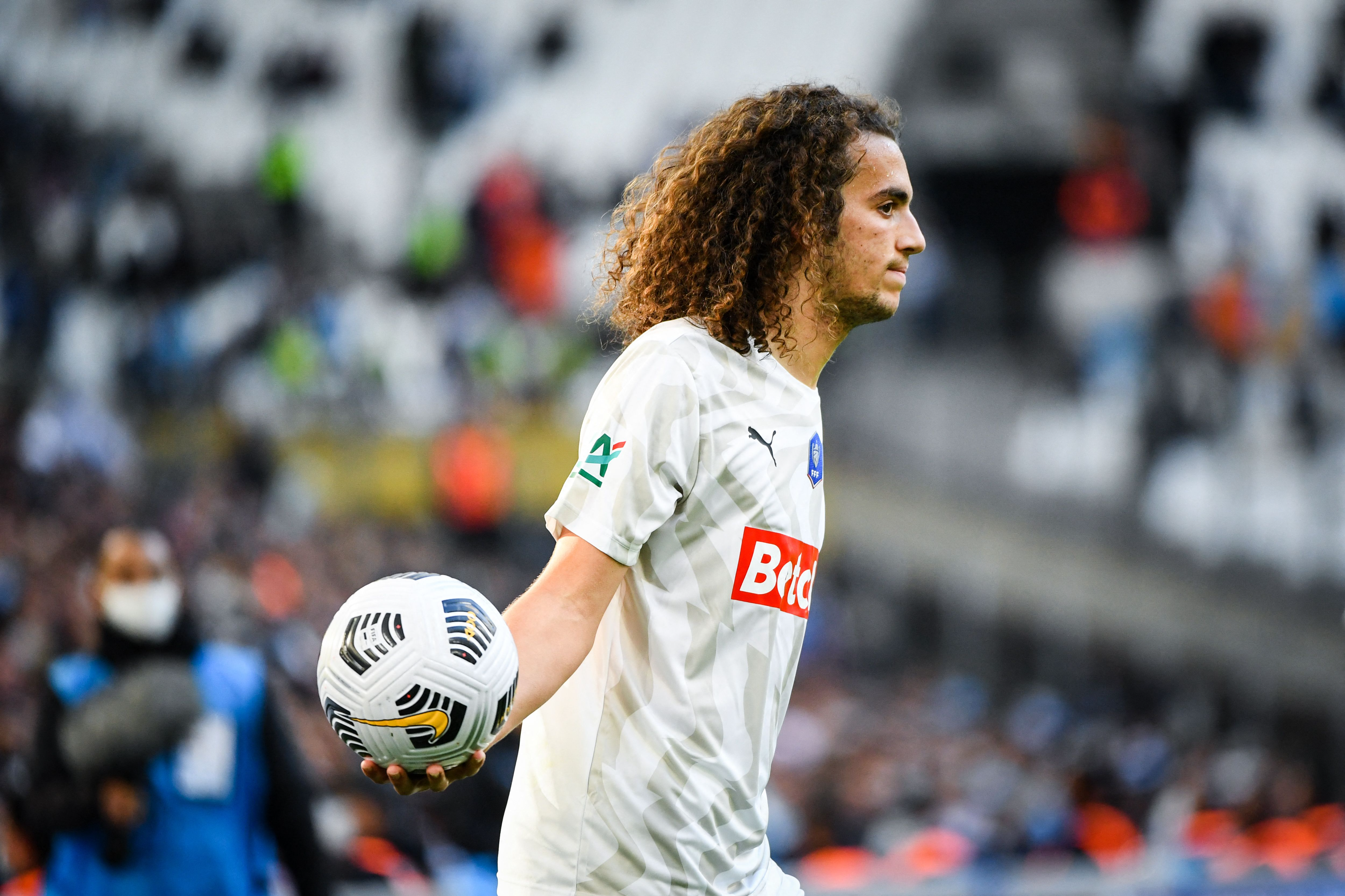 The French midfielder has been on loan at Marseille this season, making 36 appearances in all competitions.

With the 22-year-old meeting specific clauses in his loan deal, the Ligue 1 outfit have decided to tie him to a new contract until 2025.

The talented French youngster moved to Hertha Berlin on loan in 2020 after a reported fallout with Gunners manager Mikel Arteta – which was a consequence of his altercation with Neal Maupay in a game against Brighton & Hove Albion.

Guendouzi was loaned out again to Marseille last summer, and he has since made a significant impact in Ligue 1.

The French midfielder has become an integral part of Jorge Sampaoli’s side, helping them climb up to second in the Ligue 1 table. Sampaoli says Geundouzi has matured with Marseille.

The Argentine manager told GFFN: “Aside from his youth, Matteo has a particular energy. He has a desire to win and he is a natural leader.

“We imagined that would be the case but that it would happen over time. Seeing this, in addition to his performances, we have an energy that everyone can envy.

“It is contagious, and it is a very important value in life. Experience is important for everyone but, for young people, sometimes difficult events are not good experiences.

“There is also personal capacity on the mental side. Guendouzi, for example, he is a 22-year-old but he acts like he is 30. The most important thing is maturity.”