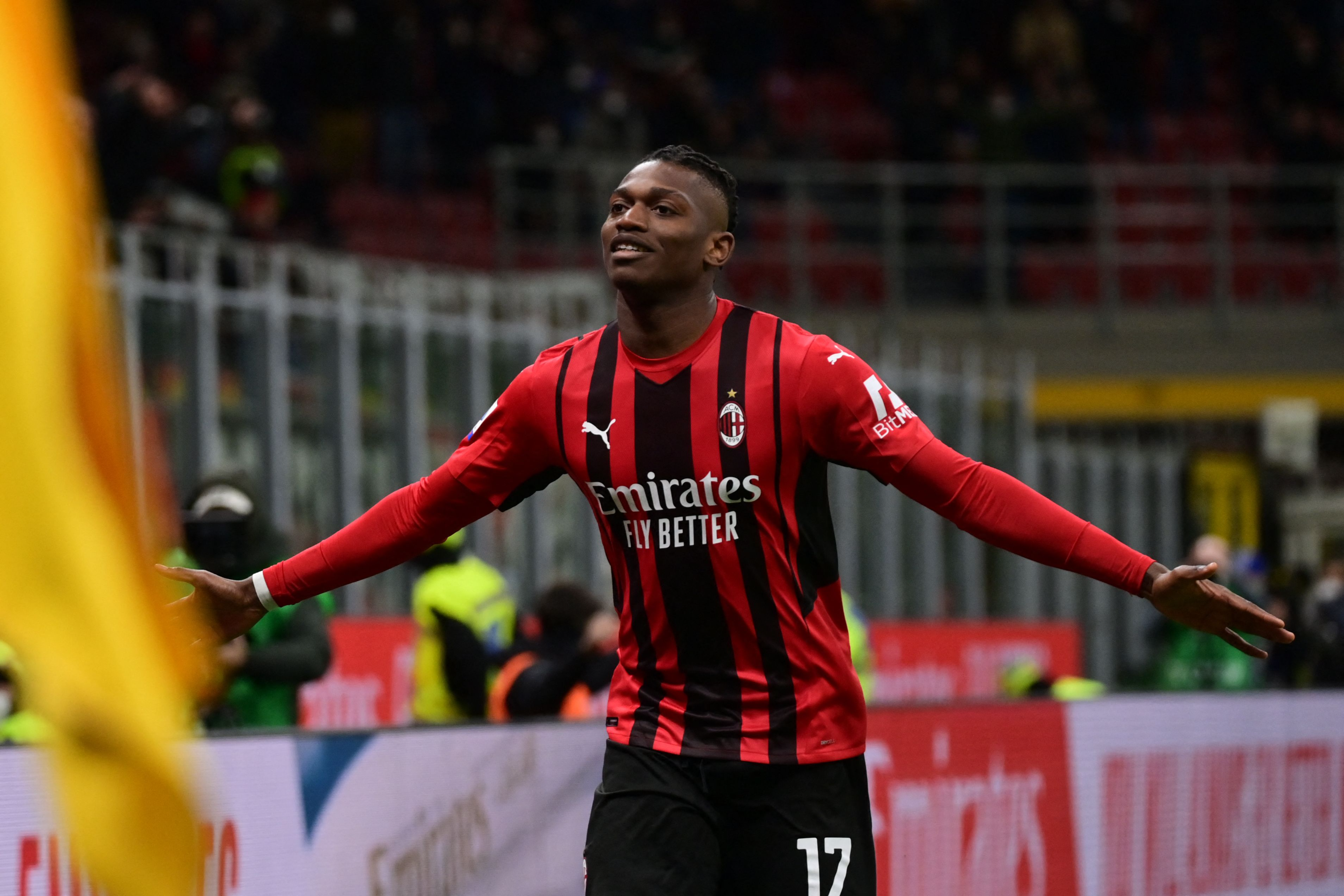 AC Milan star Rafael Leao has confirmed that talks have been initiated over his contract extension.

The Portuguese forward’s current deal runs until 2024, but Milan want to extend it for two more years with an improved salary in a bid to fend off interest from Arsenal and Manchester City.

The 22-year-old has come up with goods for Milan this season, netting eight goals and three assists in Serie A.

He has become more consistent for Stefano Pioli’s side, who are competing for the Scudetto.

Leao has now revealed that he has contacted his representatives over an extension while stating his desire to make history with the Rossoneri.

“I want to make history here – I want my name one day, maybe when I stop playing, to be put in the Rossoneri museum.

“I have already started talking to my lawyers [about a contract extension] and we will see.”

Leao was on the scoresheet in Milan’s 1-1 draw against Udinese over the weekend that saw them slip to second place in the Serie A table.

The Portuguese attacker will be eyeing a big performance against arch-rivals Inter Milan in the Coppa Italia semi-finals on Tuesday.

Milan are also working to resolve Zlatan Ibrahimovic’s future, who will be out of contract this summer.

Pioli has recently stated that the 40-year-old is interested in continuing at the San Siro.