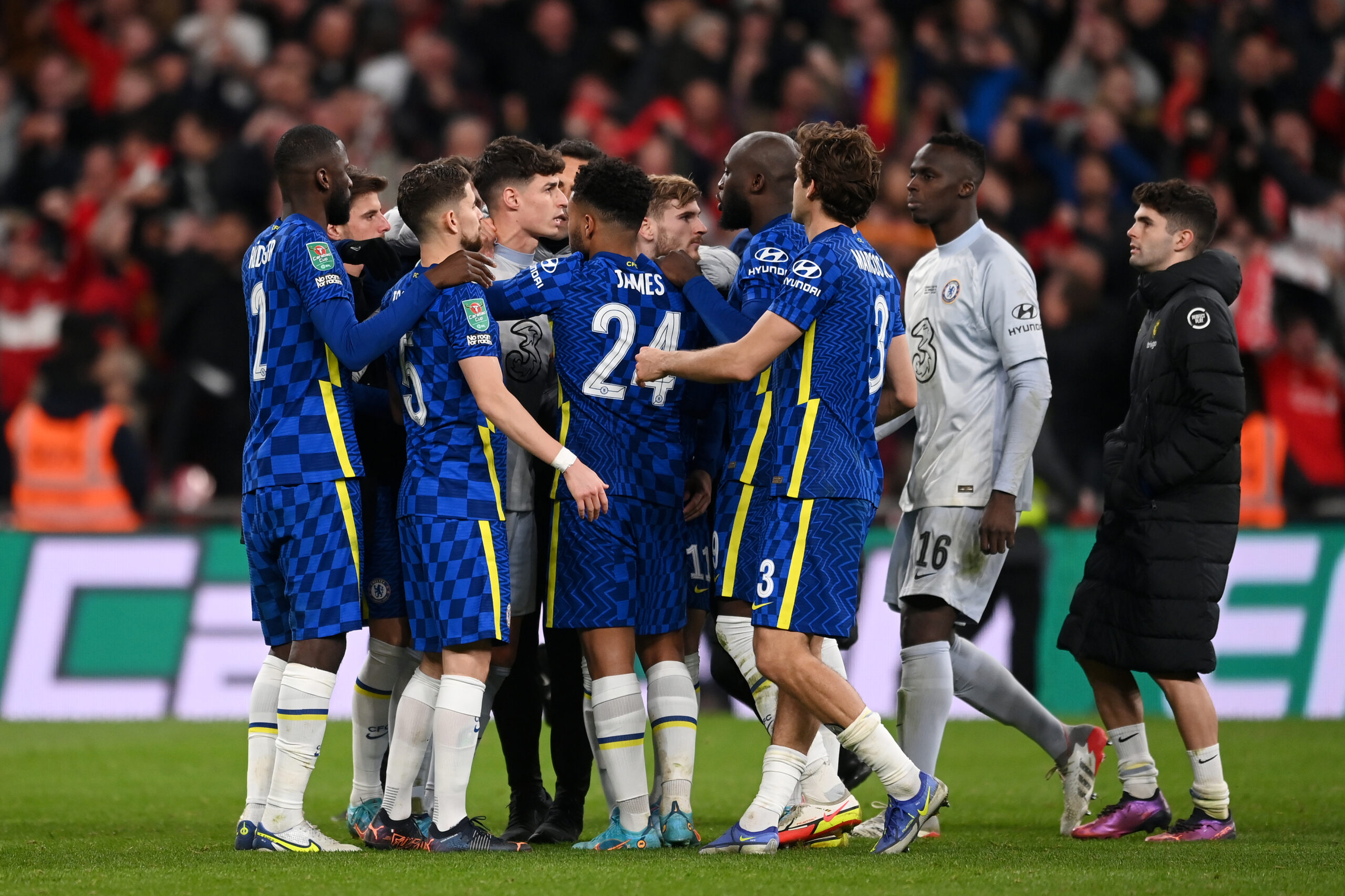 Kenilworth Road is the venue as Luton Town and defeated Carabao Cup finalists Chelsea go head-to-head in the fifth round of the FA Cup.

Luton vs Chelsea, along with several other FA Cup matches, will be available to watch live on TV in the United Kingdom. You can also review these FA Cup live streaming options if you are outside the UK.

Luton have dispatched lower-league sides Harrogate Town and Cambridge United in the last two FA Cup rounds via an aggregate score of 6-0.

But while their performances in this season’s competition have been nothing short of impressive, Luton’s recent FA Cup record against top-flight clubs does not look promising.

Seeking their first quarter-final appearance since 1993/94, the Hatters will have to defy their underwhelming 11-game form in the FA Cup match-ups with Premier League sides (W1, D2, L8).

Although this will be their first home meeting with Chelsea since December 1991, the hosts can draw confidence from winning four of their last five home matches against the Stamford Bridge outfit (L1).

The scars of a heartbreaking Carabao Cup defeat at the hands of Liverpool are still fresh as Chelsea look to replicate last season’s feat when they ousted Luton from the FA Cup fourth round 3-1 at home.

Interestingly, since their penalty shoot-out triumph over Norwich City in the 2017/18 third round, the Pensioners have racked up 19 victories from their 22 FA Cup fixtures (L3), more than any other side in that span.

Thomas Tuchel’s men have history firmly on their side here, as they last suffered FA Cup elimination against lower-league sides in 2007/08, courtesy of 1-0 loss to Barnsley.

However, Chelsea have blown hot and cold across their last three domestic road trips (W1, D1, L1), netting only two goals in that run of games, which sounds worrying.

Sonny Bradley and Henri Lansbury are unavailable for selection in the home team, with both still dealing with injury problems.

After scoring twice in his last two Championship outings, the veteran forward could line up alongside Elijah Adebayo in the front third.

Andreas Christensen, Cesar Azpilicueta and Ben Chilwell are all ruled out with injuries, while Hakim Ziyech remains doubtful after failing to show up at Wembley Stadium due to an Achilles problem.

Romelu Lukaku and Timo Werner, who were substitutes against Liverpool last time out, are knocking on the door to start at the expense of Kai Havertz and Christian Pulisic.

Despite winning their last three Championship matches on the trot, Luton could be a bit out of their comfort zone here.

Except for a major surprise, Chelsea should be able to advance to the quarter-finals without breaking a sweat.