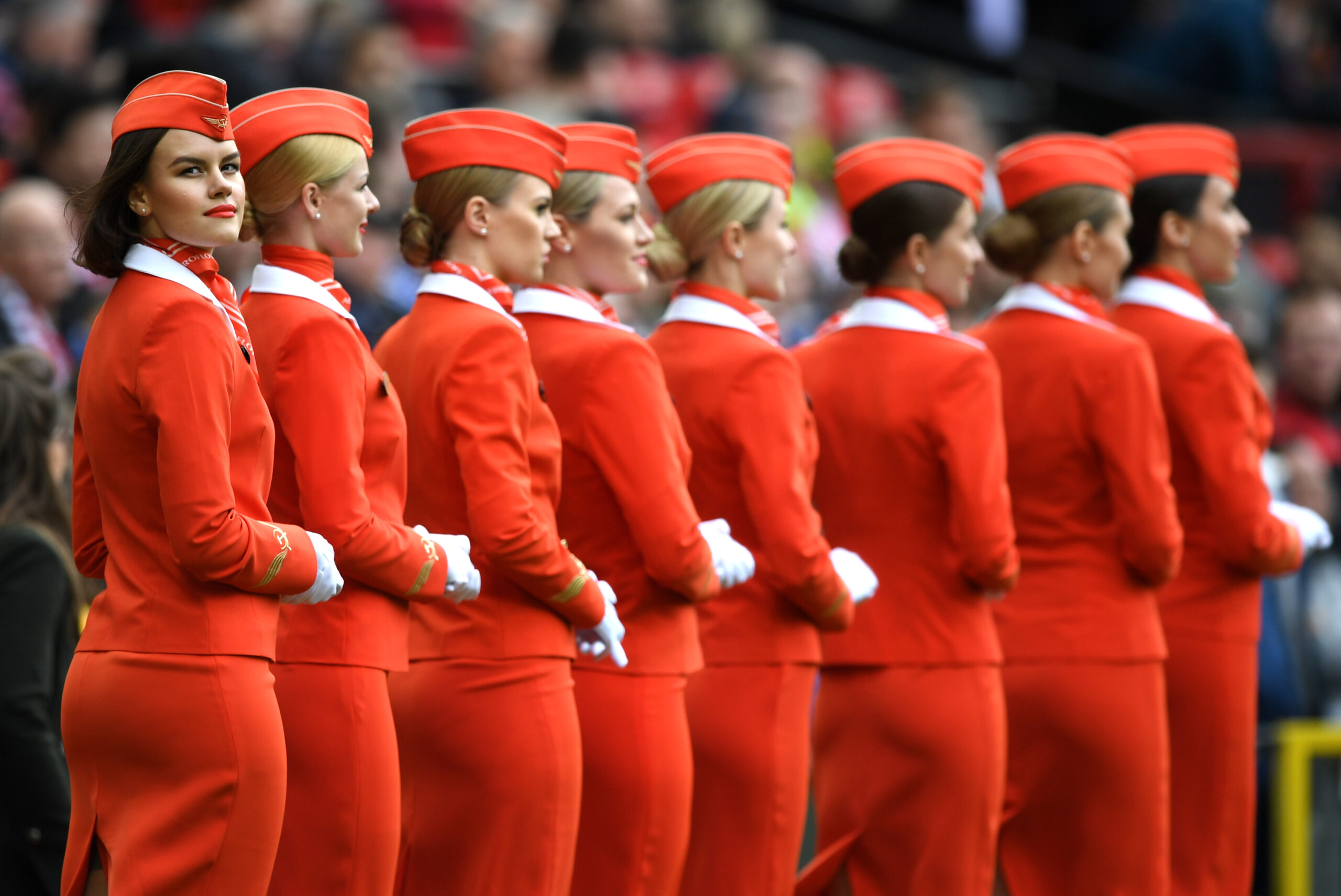 Russia’s recent invasion of Ukraine has attracted widespread condemnation from across the world.

Many sports organisations have been swift to implement sanctions against Russia, to crank up the pressure on President Vladimir Putin.

We look at how football and other sports have responded to the crisis in Ukraine.

FIFA announced that Russia will be banned from playing matches at home and must play under the name ‘Football Union of Russia’.

They will also have to play without spectators, their national anthem or flag, but many other countries have called for Russia to be expelled from football.

Poland, Sweden and Czech Republic have refused to play Russia in World Cup qualifiers, while England and Wales will not play them in a competitive or friendly game for the foreseeable future.

UEFA has stripped Russia of the 2021/22 Champions League final, with the game now set to be played at the Parc de Princes in Paris.

However, they are yet to confirm the end of their lucrative sponsorship deal with Gazprom, sparking criticism from within the football industry.

While FIFA and UEFA have been condemned for not implementing a total boycott of Russia, several clubs have taken more decisive action.

Schalke have removed the Gazprom logo from their team shirts, replacing their sponsor’s logo with ‘Schalke 04’, and will end their partnership with the company.

Manchester United have confirmed the early termination of their sponsorship deal with Russia’s national airline Aeroflot.

The deal has been in place since 2013 and was due to run until next year, but the Premier League giants have severed ties with immediate effect.

United did not use Aeroflot to travel to Spain for their Champions League tie against Atletico Madrid last week.

The Russian Grand Prix will not be part of the Formula One season after the sport’s bosses removed it from the calendar following Russia’s invasion of Ukraine.

The Norwegian Ski Federation said it does not want Russian athletes competing at upcoming World Cup races and world championships in Norway.

Curling and biathlon are other sports that have taken action against Russia, although not everyone is happy with the response to the crisis.

The Swedish government wants to persuade the other 27 European Union states to impose a blanket sporting ban on Russia for ‘as long as the invasion of Ukraine lasts’.