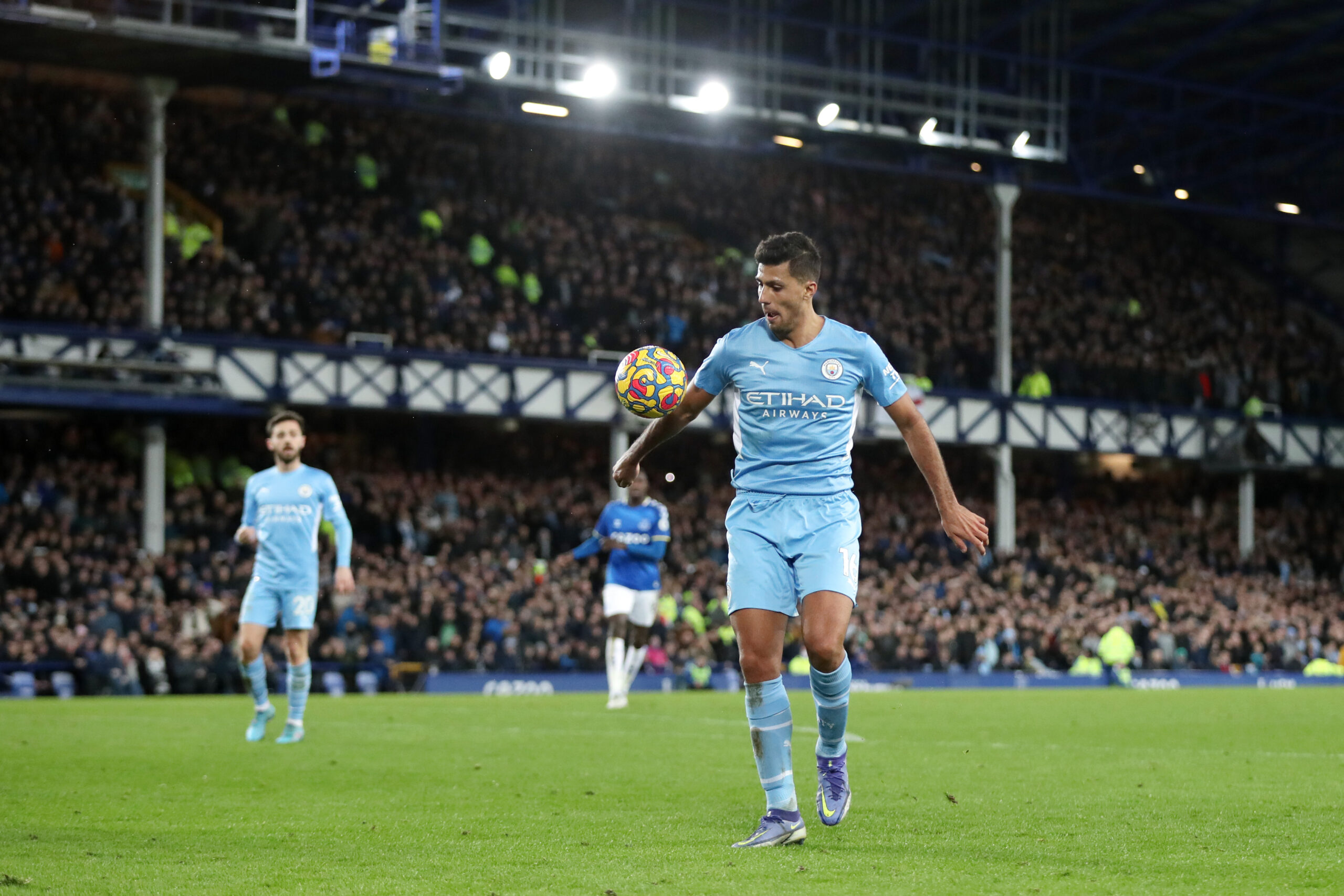 Fresh from a controversial 1-0 Premier League win over Everton, Manchester City head to the Weston Homes Stadium to take on Peterborough United in the FA Cup fifth round.

Peterborough vs Man City, along with several other FA Cup matches, will be available to watch live on TV in the United Kingdom. You can also review these FA Cup live streaming options if you are outside the UK.

Phil Foden’s late winner fired Pep Guardiola’s to an all-important 1-0 victory at Goodison Park on Saturday, although the VAR controversy cast a shadow on City’s triumph in Merseyside.

And while Guardiola deemed his side’s success ‘important,’ his Everton counterpart lashed out at the match official for refusing to award his team a penalty for Rodri’s handball inside the box.

Saturday’s win restored Man City’s six-point cushion at the Premier League summit, but with Liverpool holding two games in hand, the Cityzens are not off the hook yet.

Back to FA Cup action following a come-from-behind 4-1 thrashing of Fulham in the last round, the Etihad Stadium outfit are odds-on favourites to dispatch another second-tier side Peterborough.

The two sides have only met once in all competitions before, with City claiming a narrow 1-0 win in the FA Cup fifth round back in February 1981.

Adding to the visitors’ confidence, they have ousted lower-league opponents in each of their last 11 FA Cup fixtures, netting an average of 3.63 goals per game in the process.

Since Guardiola arrived at the helm in 2016, only Manchester United (five) have reached more FA Cup quarter-finals than Man City (four), further underlining the Cityzens’ status as pre-match favourites.

Peterborough may have toppled Queens Park Rangers 2-0 in the previous FA Cup, but their subsequent league form suggests they will be whipping boys here.

Grant McCann’s men have gone winless in their six Championship outings since the aforementioned cup success (D1, L5), drawing a blank in five of those matches.

Sat nine points adrift of safety, the Posh are considered the hottest candidates to drop into League One next season as they currently languish at the bottom of the table.

But having Ricky-Jade Jones fit and ready could bolster such ambitions, as the 19-year-old forward has got on the scoresheet in three of his four FA Cup appearances for the club.

In addition to long-term absentee Nathan Thompson, Jack Taylor could be missing through injury. Mark Beevers seems ready to make the bench after overcoming muscle pain.

Guardiola has his entire squad fit for this trip after Gabriel Jesus and Jack Grealish made the bench against Everton last time out.

However, the Spaniard will likely make some changes to the line-up that eked out three points at Goodison, with a host of first-team stars expected to be rested ahead of the upcoming Manchester derby.

Regardless of squad rotation, all but a clear-cut City win at the Weston Homes Stadium would be a massive surprise.

Peterborough can ill-afford to waste energy in a match where they look doomed even before kick-off, as they face an uphill task to avoid relegation.

Ae expect the Cityzens to cruise to a landslide victory.