Paul Pogba emerges as a dream target for Juventus 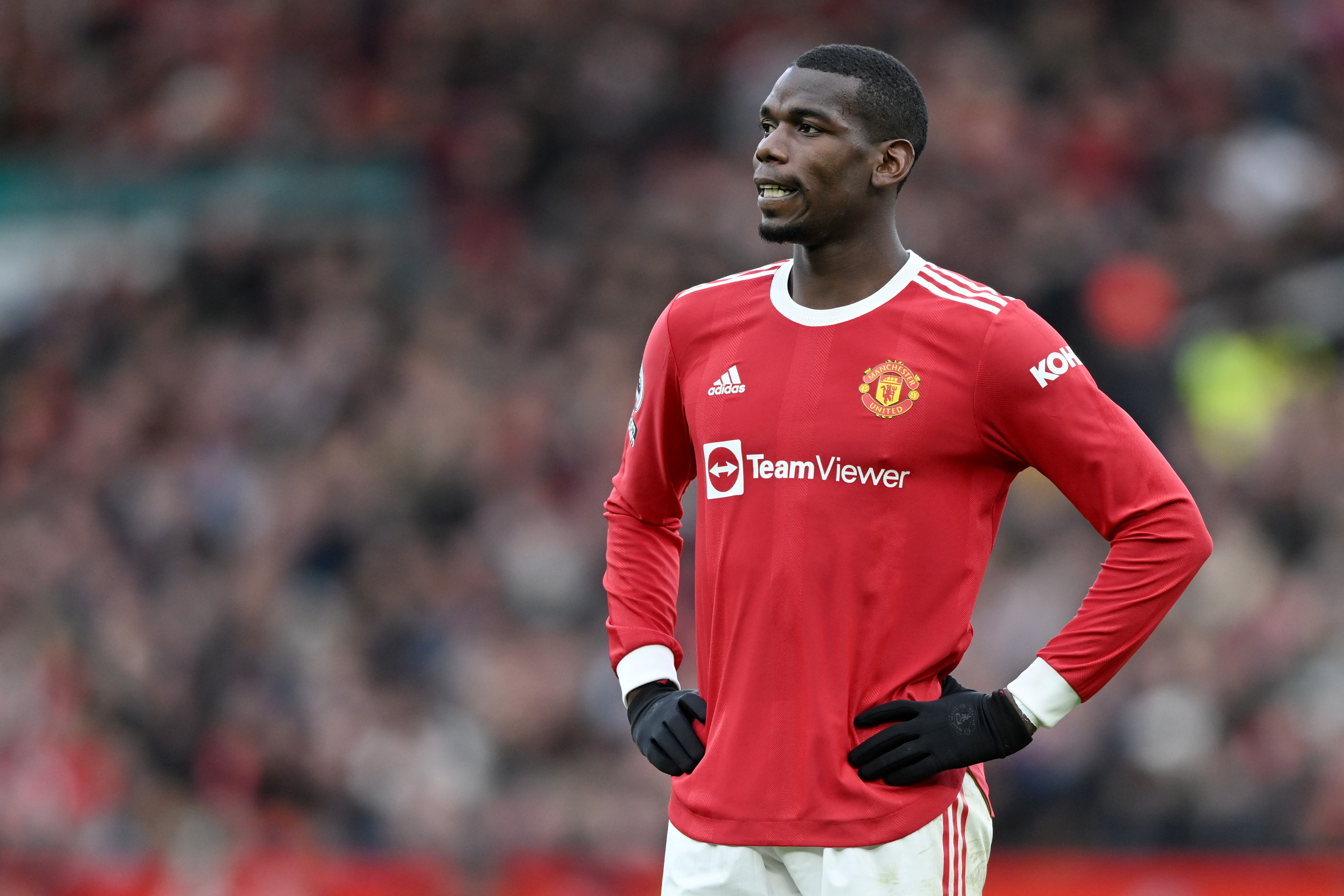 Juventus are ready to go all out for Manchester United midfielder Paul Pogba this summer, as per a report from Calciomercato.

The French midfielder remains undecided on his future, with his current deal expiring this summer.

Pogba’s situation has caught the attention of European heavyweights, including his former club Juventus.

The 28-year-old enjoyed success with the Old Lady between 2012 and 2016 before moving to Old Trafford in a record deal.

During his time in Turin, Pogba established himself as one of the best young midfielders in the world and led the Bianconeri to four consecutive Serie A titles.

Pogba’s form over the last two years leaves a lot to be desired, as he has often struggled with injuries and inconsistency.

While the Red Devils want to keep hold of their record signing beyond this summer, he has shown no sign of extending his contract.

Max Allegri is in the market for midfield reinforcements this summer, with Arthur and Adrien Rabiot facing uncertain futures in Turin.

The Old Lady have made Pogba their top target, but they could face heavy competition from Paris Saint-Germain, Barcelona and Real Madrid.

A recent report from Fichajes suggests that Barca will step up their pursuit as they are keen on signing the World Cup winner for free. But his salary demands could be a stumbling block for the Catalan giants.

Los Blancos have been linked with Pogba for years, while PSG came close to signing him last summer.

A transfer to the French capital looked to be on the cards before Lionel Messi’s sensational arrival caused PSG to halt their pursuit.