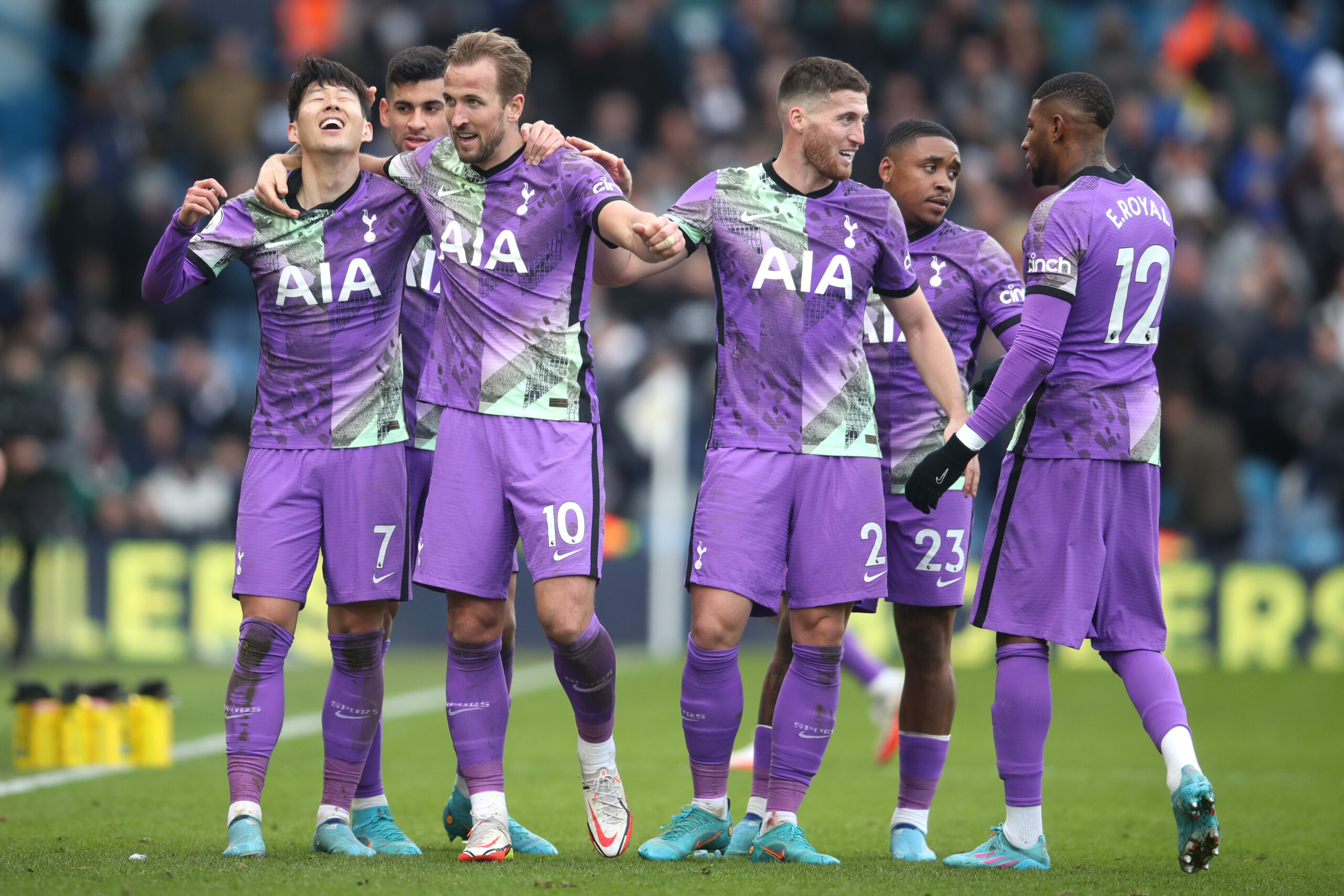 Tottenham Hotspur’s hunt for glory continues on Tuesday as they head to the Riverside Stadium to take on Middlesbrough in the FA Cup fifth round.

Boro vs Spurs, along with several other FA Cup matches, will be available to watch live on TV in the United Kingdom. You can also review these FA Cup live streaming options if you are outside the UK.

However, a 3-2 defeat away to Barnsley at the weekend dented their hopes of reaching the Championship play-offs, leaving them two points off the top-six.

Defensive woes have frustrated manager Chris Wilder this calendar year, with his men failing to keep a clean sheet in nine of their ten competitive matches in 2022.

Middlesbrough will have to keep it tight at the back to bolster their hopes of eliminating two Premier League sides as a team outside top-flight in a single FA Cup campaign for the first time since 1991/92.

Boro have history firmly against them in this match-up, as they have never outplayed Tottenham in the FA Cup, drawing two of their six such encounters while losing the other four.

Tottenham eased past relegation-battling Leeds United 4-0 on Saturday, handing their hopes of landing their first Premier League top-four finish since 2018/19 a boost.

However, Spurs have struggled with inconsistent performances lately, alternating between victories and defeats across their last four league outings (W2, L2).

As they are already out of the Premier League title race and other domestic and European competitions, Tottenham are left with the FA Cup as their best shot at silverware this season.

Despite experiencing a mixed start to his managerial reign at the Tottenham Hotspur Stadium, Antonio Conte’s pedigree gives the Spurs faithful hope that they could have something to cheer about this term.

Tottenham’s only title in the 21st century dates back to 2007/08 when they conquered the League Cup, so there is no doubt they will look to make their FA Cup appearance count this time around.

Matt Crooks is back after serving a yellow-card suspension, and he could make the starting line-up at the expense of James Lea Siliki, who slotted in against Barnsley at the weekend.

Folarin Balogun is likely to return to Wilder’s starting XI alongside Andraz Sporar and shift one of Boro’s Old Trafford heroes Duncan Watmore back to the bench.

Spurs’ winter signing Rodrigo Bentancur is still out with an ankle injury, while Oliver Skipp and Japhet Tanganga are unlikely to make Conte’s matchday squad.

None of them were at Conte’s disposal when Tottenham crushed Leeds at the weekend, and the Italian manager could opt for an almost identical line-up that thrived at Elland Road.

A couple of changes at the back are possible, but Spurs are expected to come at the Riverside at full bore, with Harry Kane and Heung-min Son spearheading the attack.

In other circumstances, we would back Middlesbrough to stage another upset, yet with nothing but FA Cup glory left to play for, Tottenham will likely go for broke here.

Spurs barely convinced Kane to pass on a heavily rumoured switch to Manchester City last summer with a promise of delivering his first piece of major silverware.

We expect the Londoners to overcome Middlesbrough en route to fulfiling their oath to their captain.