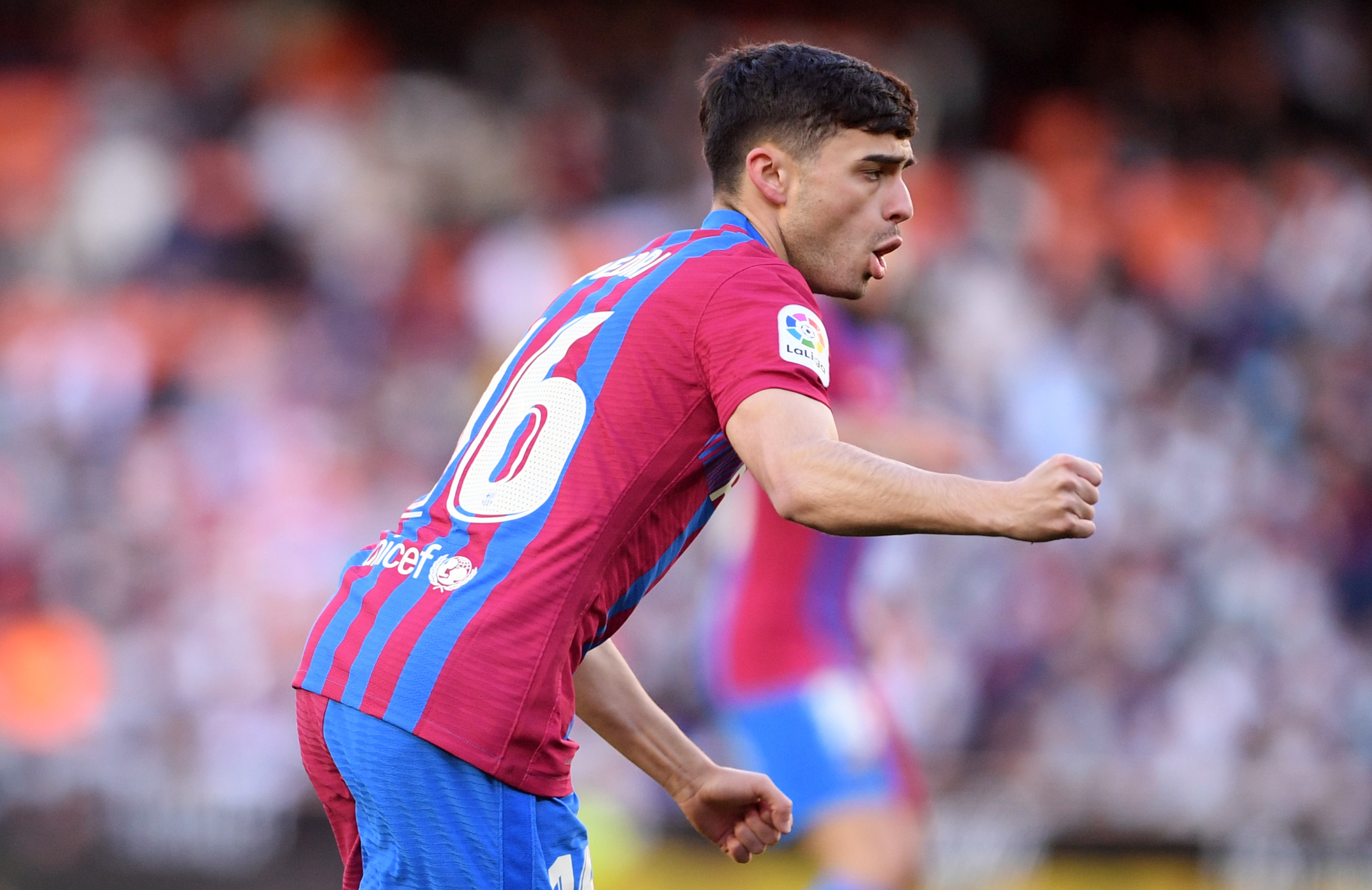 The Blaugrana cruised to a 4-0 home win in La Liga, which marked their third consecutive victory in all competitions.

Pedri produced a sumptuous display in midfield to continue his rich vein of form in recent weeks.

The 19-year-old hardly put a foot wrong and his scintillating display left the Blaugrana fans amazed.

Xavi previously claimed Pedri is the best young talent around and has now likened the former Las Palmas star to the legendary midfielder Iniesta.

Xavi on Pedri (h/t Goal): “It’s how he understands the game, how he goes between the lines, how he goes behind the pivots. He reminds me a lot of Andres Iniesta.

“He’s wonderful. I haven’t seen many talents like that.”

The Spanish teenager played a part in Barca’s recent victories against Atletico Madrid, Valencia and Napoli.

The Catalan giants are looking more confident than ever under Xavi, as they currently sit fourth in the league table with 45 points.

They also secured their place in the Europa League round of 16, where they will face Turkish giants Galatasaray.