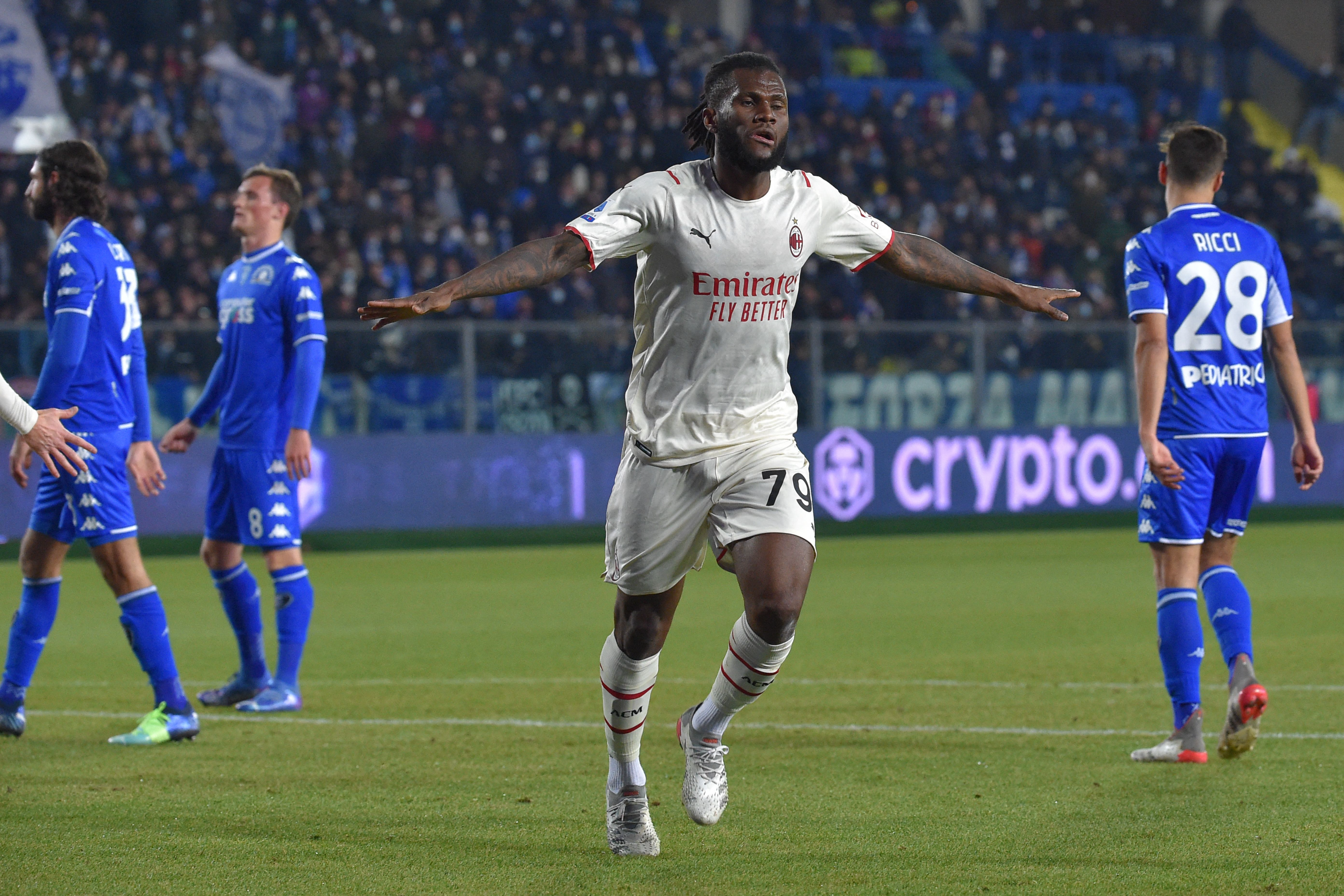 Barcelona are in advanced negotiations to sign AC Milan midfielder Franck Kessie on a free transfer this summer, as per a report from Sport.

Kessie has decided not to extend his current deal, which expires this summer after Milan failed to meet his astronomical wage demands of €8 million per season.

The Ivory Coast midfielder is on the radar of a host of top European clubs, but Barca have the edge in the transfer race.

The report also adds that the Catalan giants have been in talks with Kessie’s entourage for two months, and they are optimistic about a potential free transfer this summer.

The 25-year-old is also tempted by the idea of moving to Camp Nou rather than playing in the Premier League.

Kessie has grown into a top-class midfielder after impressing for Milan in the last two seasons.

The former Atalanta star has been pivotal in Rossoneri returning to the Champions League and mounting a title challenge in Serie A this season.

Barca are blessed with plenty of talented midfielders including Gavi, Pedri, Nico Gonzalez and Frenkie de Jong. However, they need to find a replacement for Sergio Busquets.

Kessie would be an ideal replacement for the Blaugrana skipper due to his impressive defensive qualities and the ability to dictate the tempo.

Xavi can also benefit from Kessie’s goalscoring knack, as he has racked up 36 goals in 210 games for Milan.