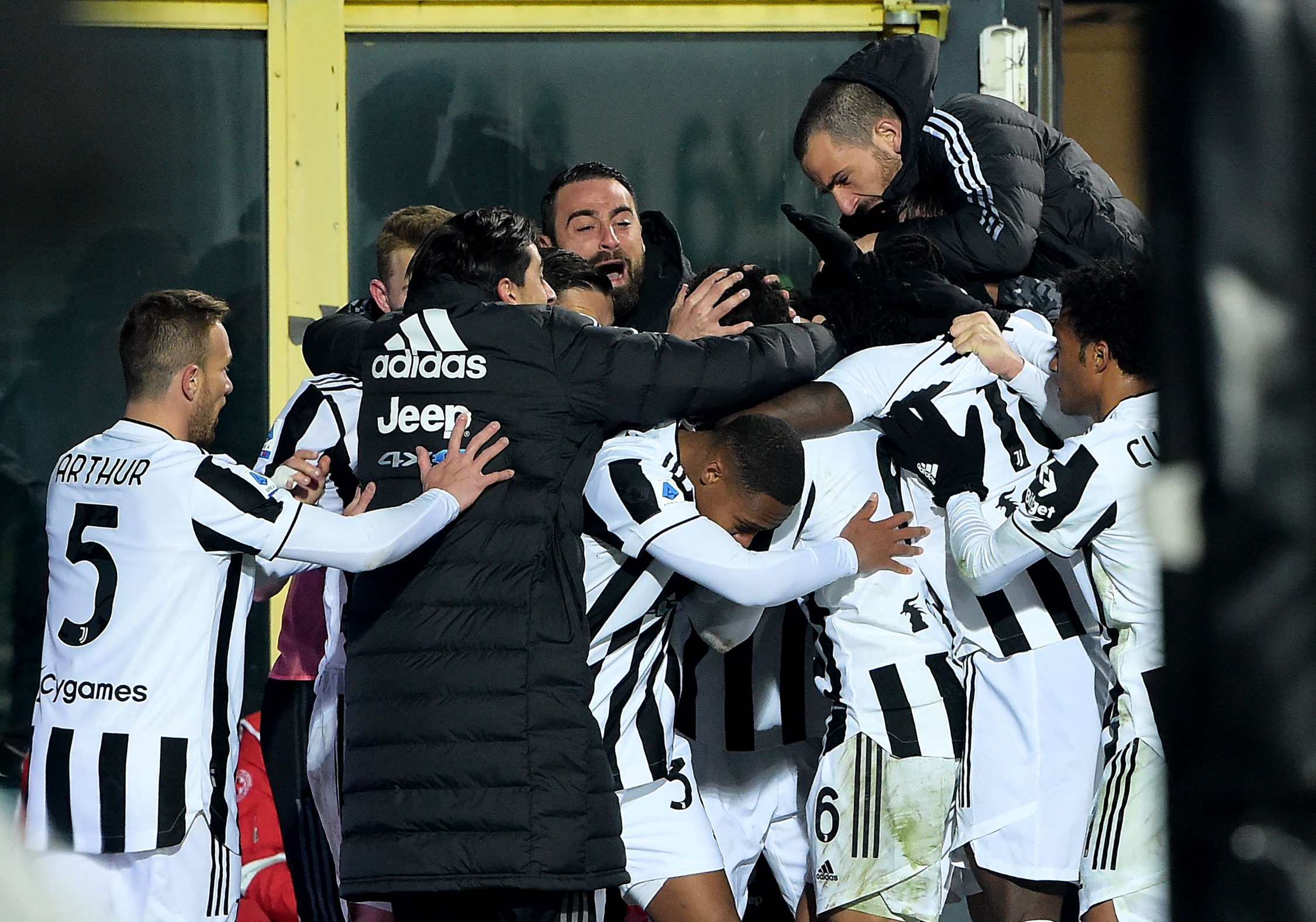 Juventus will look to stay within the top four of the table when they travel to face Empoli in Serie A on Saturday.

The Bianconeri have turned things around after a lacklustre first half of the campaign, as they currently sit fourth in the Serie A table, three points ahead of fifth-placed Atalanta.

By contrast, Empoli have been stagnant in recent times, failing to win any of their last ten games in all competitions.

This fixture will be shown live on BT Sport on Saturday (5.00 pm UK time), and you can also see other Serie A streaming options for your region.

Empoli punched above their weight after producing some memorable wins against Juventus and Napoli during the first half of this season.

However, their form has recently taken a turn for the worse, as they have failed to pick up a single win in all competitions since the turn of the year.

They hope to turn their fortunes around when they host Juventus on Saturday, who they defeated in the reverse fixture.

One of the best things that happened to Empoli in an otherwise fluctuating campaign is Andrea Pinamonti, who is on loan from Inter Milan.

The young Italian striker has netted nine goals in Serie A this season, and he will be eager to return to the scoresheet against the Old Lady.

The home side are 13th in the table, and a win could help them move up to tenth.

Juventus have put their lacklustre first half behind and embarked on a 12-match unbeaten run in Serie A.

However, they will be still unhappy after drawing their last three games against Atalanta, Torino and Villarreal.

Max Allegri’s men are currently fourth in the table with 47 points, three points ahead of Gasperini’s Atalanta.

Any more setbacks could put their top-four hopes in danger since La Dea have still a game left in hand.

Dusan Vlahovic has hit the ground running at Juve following his much-anticipated transfer from Fiorentina, scoring in his league debut against Verona and first-ever Champions League appearance against Villarreal earlier this week.

The young Serbian striker will shoulder more responsibility against Empoli in the absence of Juve’s skipper Paulo Dybala.

Juve might be missing key names like Dybala and McKennie, but they still have a well-rounded squad to topple Empoli.