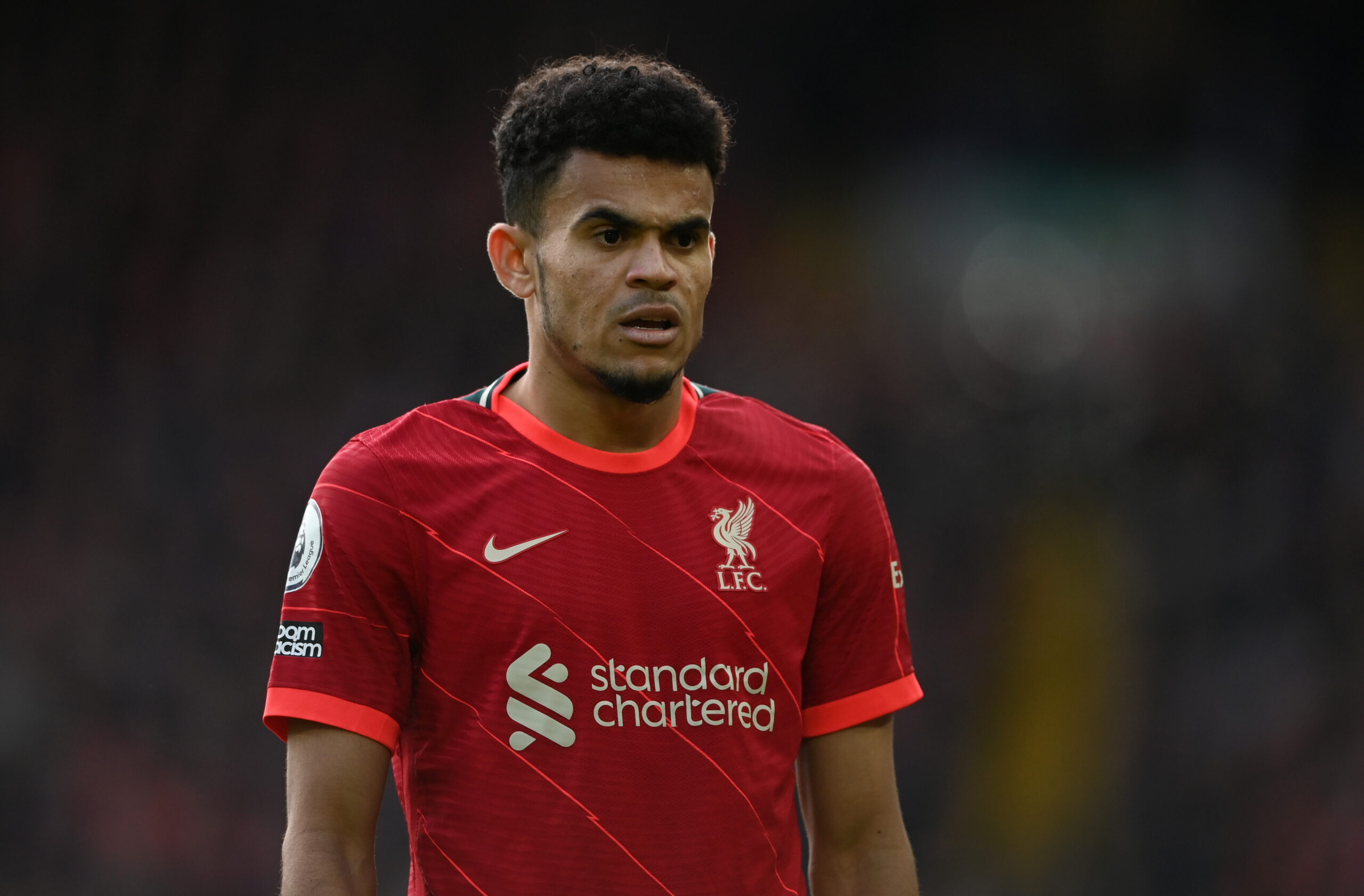 West Ham United manager David Moyes has confirmed that the club were close to landing Luis Diaz from Porto before Liverpool hijacked the deal.

At the start of January, there was much speculation involving Tottenham Hotspur and Diaz. It appeared that the Colombian was heading to the north London club.

However, Spurs were unable to reach a suitable agreement with the player. This paved the way for Jurgen Klopp’s side to sign him for an initial fee of £37.5 million.

In a surprise update, Moyes has now disclosed that the Hammers were quite ‘far down the line’ to signing Diaz before the Merseyside outfit pounced to land his services.

He told reporters: “I spoke to Luis Diaz on the phone and we were quite far down the line. My understanding was Liverpool were not going to come in for him until the summer.”

The Hammers have been in and around the final Champions League spot for most of the season, but have recently fallen off with an inconsistent run of performances.

They had the chance to bolster their attack at the beginning of the year. A new striker seemed a priority with Michail Antonio struggling to replicate his early season form.

However, the east London outfit ended up without pursuing one. Meanwhile, the failure to land Diaz could be considered as another potential blow for the Hammers.

Jarrod Bowen has flourished with regular goal contributions to keep them in the European mix, but the club are no longer in control of their Champions League destiny.

They are already four points adrift of the fourth spot, currently occupied by Manchester United. Arsenal, who are one point behind the Red Devils, have two games in hand.

The Hammers could yet turn their fortunes around, but can’t avoid any more slip-ups as they could potentially drop from sixth to outside of the European positions.

They still have the chance to qualify for the Champions League by lifting the Europa League title. The trophy in itself would be a huge achievement for the current squad.

That is far from assured with the fierce competition from Barcelona, Atalanta, RB Leipzig and perennial competition winners Sevilla whom they face in the round of 16.