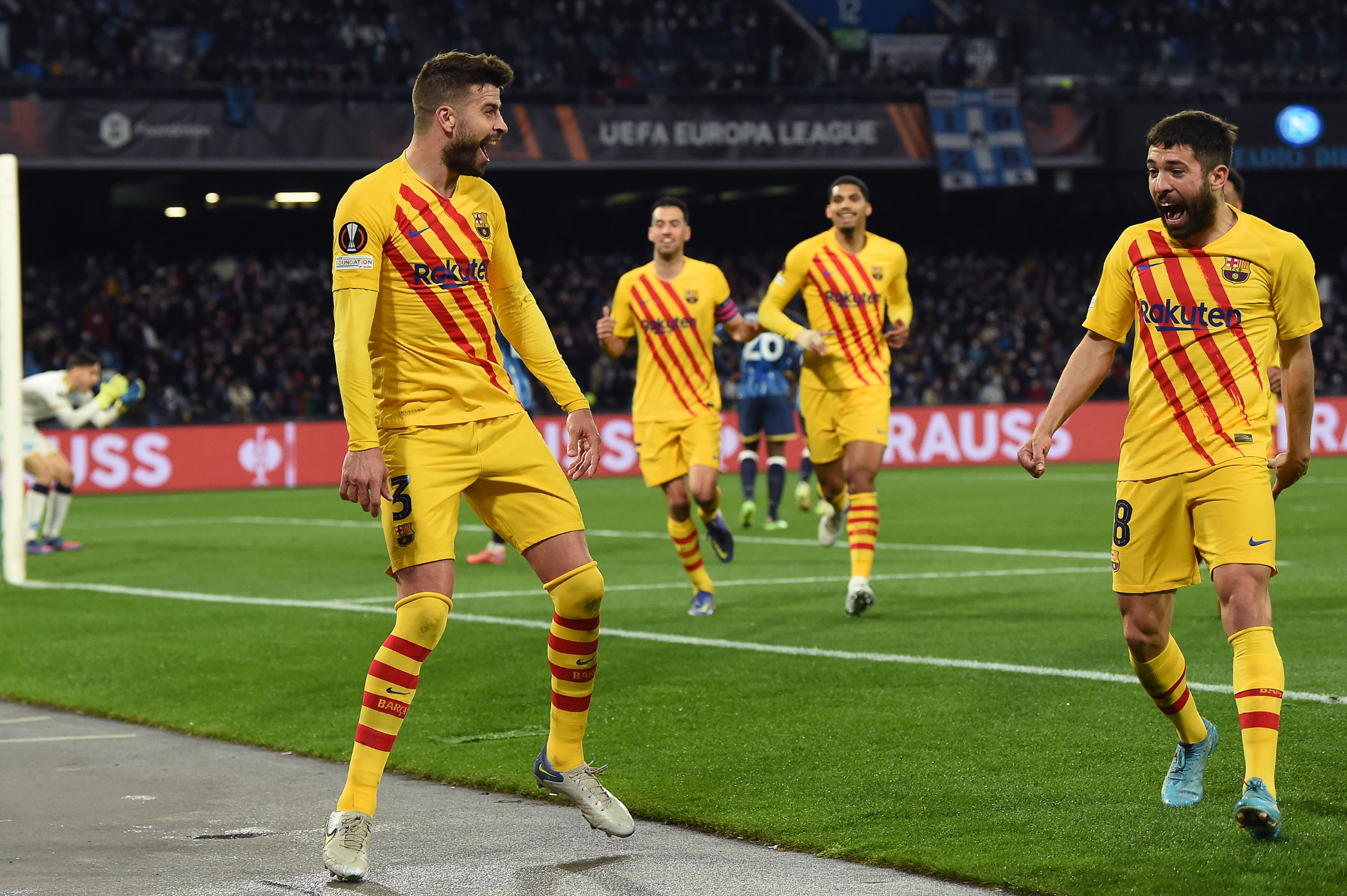 Barcelona will bid to continue their impressive form when they host Athletic Bilbao in La Liga on Sunday.

The Catalan giants are fourth in the La Liga table with 42 points, while Marcelino’s side are eighth, five points off Champions League qualification.

This fixture will be shown live on La Liga TV on Sunday (8.00 pm UK time), and you can also see other La Liga streaming options for your region.

Barcelona recorded an impressive 4-1 win against Napoli in the Europa League in midweek, which ensured their place in the round of 16.

They defeated Atletico Madrid and Valencia by big margins before that, stretching their unbeaten run in La Liga to 10 games.

It is safe to say that Barca are finally buying into Xavi’s coaching philosophy as they have been playing some attractive football in recent weeks.

The former midfielder has dragged his side to fourth position in the table, something considered unachievable earlier.

The Blaugrana will have to make sure they are not on the receiving end against Bilbao on Sunday.

Although the Lions have been a nemesis for Barca in recent times, they have suffered a defeat every time they visited Camp Nou in La Liga since 2018.

January signings Pierre-Emerick Aubameyang and Adama Traore have made an immediate impact, with the former netting four goals in the last two games.

Bilbao have earned the reputation of being giant slayers after defeating the likes of Barca, Real Madrid and Atletico Madrid this season.

Their robust defence and counter-attacking tactics have proved too much for many opponents.

They secured an emphatic 4-0 victory against Real Sociedad last time out, with Dani Vivian, Ikar Munian, Oihan Sancet and Inaki Willams on the scoresheet.

The Basque outfit have suffered only seven defeats this season – the fourth lowest in La Liga.

Currently eighth in the table with 37 points, the Lions are in the running to grab a place in Europa League.

Barca have no fresh injury concerns, and they will be happy with the return of Memphis Depay and Clement Lenglet. However, Jordi Alba will miss Sunday’s game through suspension.

As far as Bilbao are concerned, Alex Berenguer is unavailable for the selection due to suspension, while Nico Williams has been ruled out due to a hamstring injury.

Bilbao have everything in their arsenal to halt Barca’s impressive run. However, the Catalan giants have been playing some dominant football lately. They are likely to see off Marcelino’s side by a thin margin.