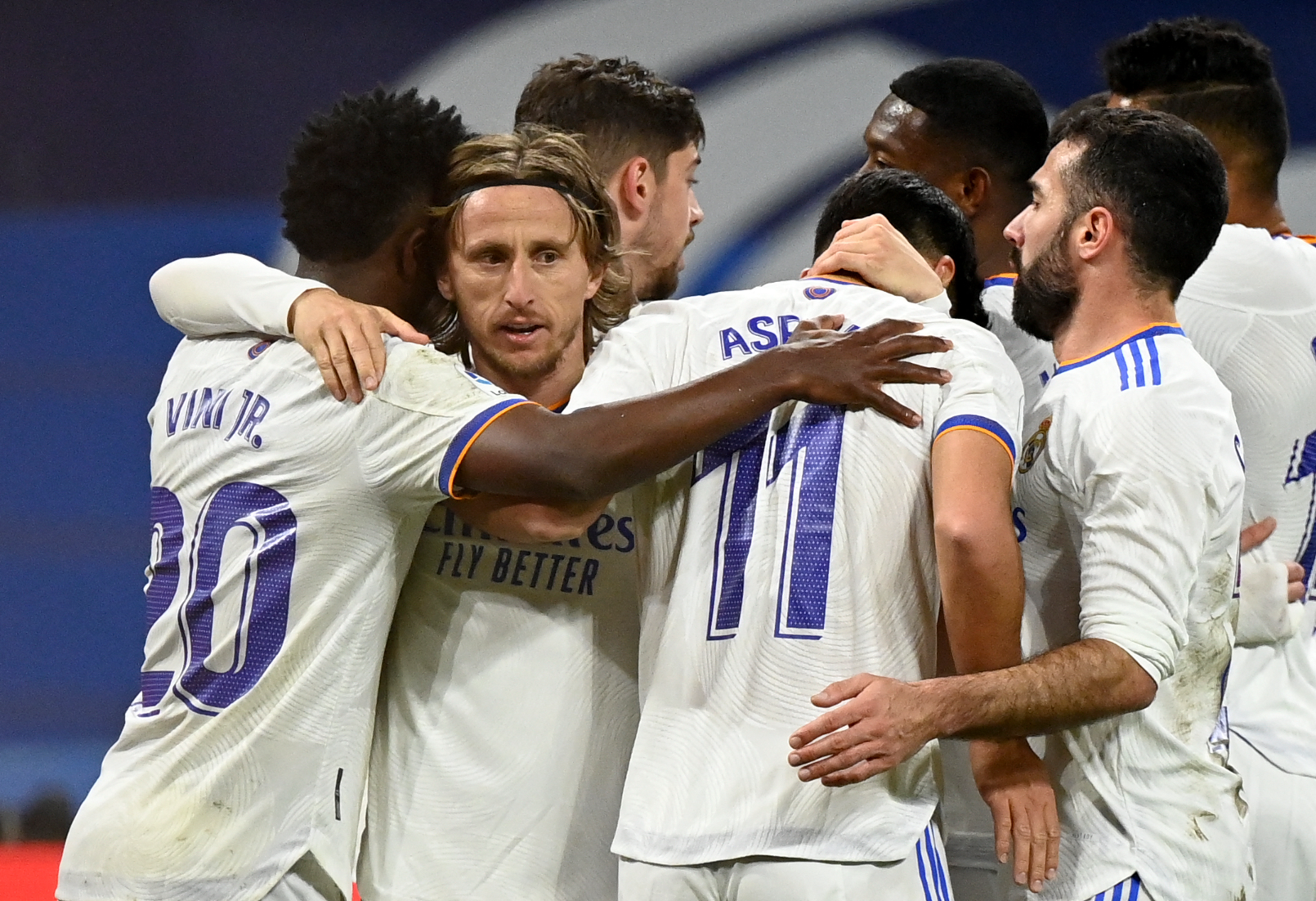 Los Blancos will bid to continue their march towards the title as they are six points clear at the top of the table, while Vallecano will be desperate to end their six-match winless run in La Liga.

Vallecano turned out to be the dark horses after an impressive first half this season, where they were competing for European places.

However, they have slumped big time, failing to register a single win in their last six league games.

They head into this game on the back of the disappointing 2-1 defeat against Elche in which they conceded a late winner.

Vallecano, who are 11th in the table, will be desperate to return to winning ways, but they face an uphill task against Madrid.

Madrid put their Champions League woes behind with a brilliant 3-0 victory over Alaves last week.

Sevilla, who are second in the table, played out a draw against Espanyol, allowing Madrid to extend their lead to six points.

Los Merengues got the better of Vallecano in the reverse fixture, and they will be hoping for a similar result this weekend.

Carlo Ancelotti has been the subject of criticism following their disappointing loss to PSG in the first leg of the Champions League round of 16.

However, the Italian manager silenced the critics with an impressive victory over Alaves where Karim Benzema, Vinicius Junior and Marco Asensio scored.

The dangerous front three have played a big part in Madrid’s success this season, contributing to 52 goals combined in La Liga.

The hosts will miss the services of Martin Merquelanz through injury while Unai Lopez and Jose Pozo remain doubtful, with the latter testing positive for COVID-19. Ancelotti has a fully-fit squad.

Madrid are the favourites against Vallecano. A flurry of goals can be expected from the attacking trio of Benzema, Vinicuis Jr and Asensio.