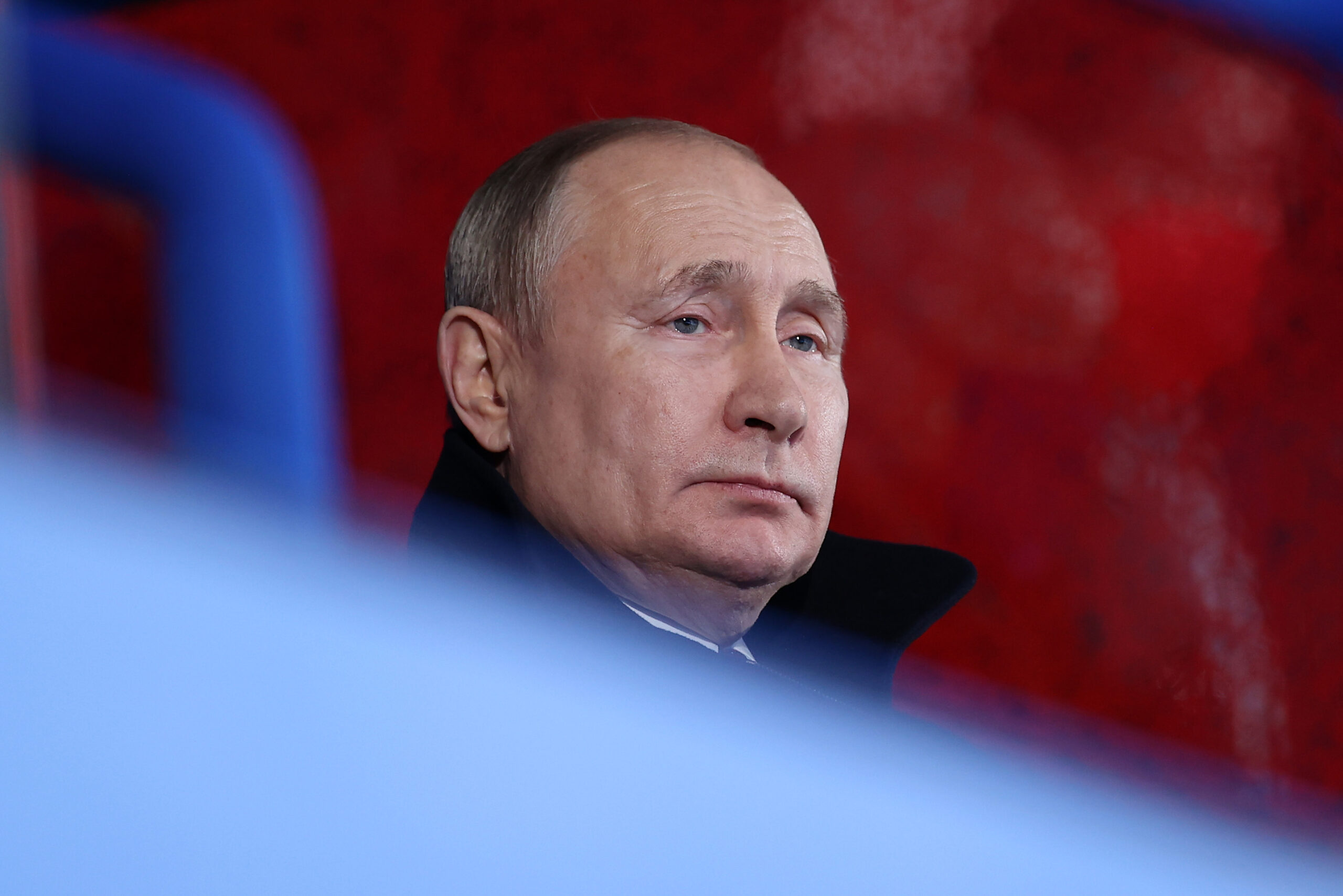 Poland, Sweden and Czech Republic have confirmed they will refuse to play any 2022 World Cup qualifying play-off matches in Russia after it invaded Ukraine on Thursday.

Russia is set to host Poland at the Dinamo Lev Yashin Stadium in Moscow on March 24, with the winners meeting Sweden or Czech Republic for a place at Qatar 2022.

However, the three nations have issued a joint statement saying they will not play in Russia given the current position in the region.

“Based on the current alarming development in the conflict between Russia and Ukraine including the security situation, the Football Associations of Poland, Sweden and Czech Republic express their firm position that the play-off matches to qualify for the 2022 FIFA World Cup in Qatar, scheduled for 24 and 29 March 2022, should not be played in the territory of the Russian Federation,” the statement read.

“The signatories to this appeal to not consider travelling to Russia and playing football matches there.

“The military escalation that we are observing entails serious consequences and considerably lower safety for our national football teams and official delegations.

“Therefore, we expect FIFA and UEFA to react immediately and to present alternative solutions regarding places where these approaching play-offs can take place.”

Russian President Vladimir Putin has been widely condemned for ordering the invasion of Ukraine, which is currently showing no signs of abating.

Russian tanks entered Kiev on Friday morning, with the Ukrainian capital rocked by explosions and gunfire.

Local residents were initially urged to fight back but have since been advised to proceed to shelters due to an air raid alarm.

Ukraine’s president Volodymyr Zelenskiy has urged Putin to join him at the negotiating table, but his appeal has fallen on deaf ears.