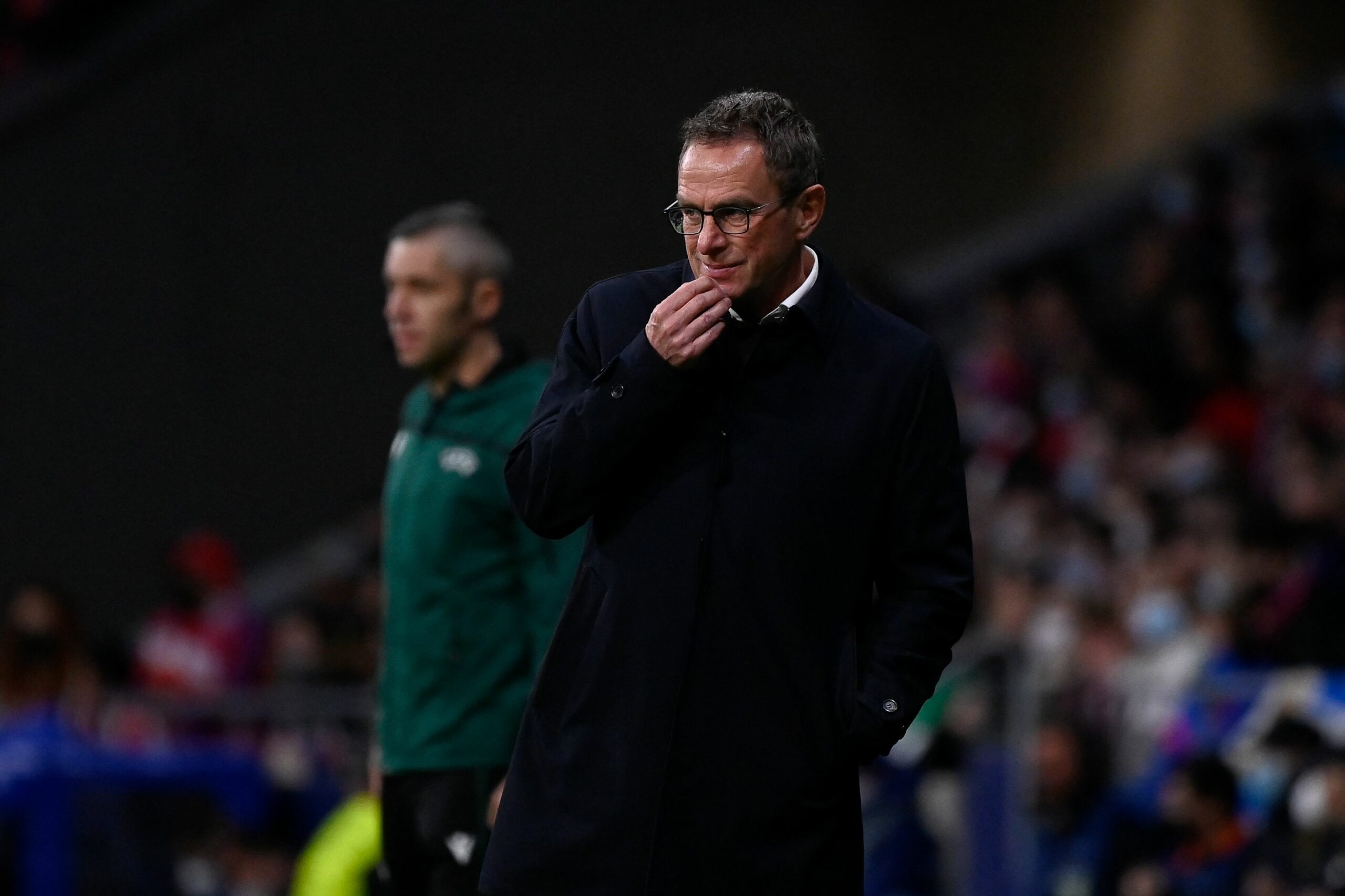 Manchester United’s pursuit of their third successive top-four finish in the Premier League continues on Saturday as they welcome relegation-threatened Watford to Old Trafford.

The scars of an embarrassing 4-1 defeat at Vicarage Road in November are still fresh in the Red Devils’ memory as it spelt the end for Ole Gunnar Solskjaer’s managerial tenure at the Theatre of Dreams.

Keen to solidify their position in a keenly-contested top-four run-in and inflict revenge on the Hornets, Man United are warm favourites to collect three points at home.

Ralf Rangnick’s men come into this matchday having held Atletico Madrid to a 1-1 first-leg draw in Spain on Wednesday, boosting their hopes of negotiating this mouth-watering Champions League last-16.

Man United’s decent performance at the Wanda Metropolitano coincided with their noticeable upturn in domestic form as they have won back-to-back Premier League games by an aggregate score of 6-2.

A scintillating 4-2 triumph at Leeds United last time out has not only extended United’s unbeaten league run to seven matches (W4, D3), but they could also win three consecutive top-flight games for the first time since September.

Watford did a favour to Man United in a way, considering the Red Devils have gone unbeaten in 13 of their 14 Premier League outings in the post-Solskjaer era (W8, D5).

The Hornets head into proceedings on the back of a crushing 4-1 home defeat at the hands of Crystal Palace, their third reverse in four Premier League games (W1).

Every point could prove crucial to the visitors’ hopes of avoiding a swift return to the Championship, and a narrow 1-0 win at Aston Villa in their most recent Premier League travel sounds promising.

However, it is worth noting that Watford had six successive away league matches without winning (D2, L4) before downing Villa last weekend.

In addition to long-term absentees, Edinson Cavani and Mason Greenwood, Man United will be without Scott McTominay.

The Scottish midfielder has contracted an illness, which will likely force Rangnick to deploy Paul Pogba and Fred in his preferred double-pivot in front of the backline.

Watford pair Peter Etebo and Nicolas Nkoulou are still on the sidelines with injuries, while Juraj Kucka and Joao Pedro face a race against time to make the cut.

New manager Roy Hodgson will be happy to play his standout forward Emmanuel Dennis at the heart of Watford’s attack following the Nigerian’s late winner at Villa Park.

With fifth-placed Arsenal breathing down their necks, Man United can ill-afford a slip-up against a Watford side they have never lost to at home in English league football (W11, D2).

Tradition aside, the Red Devils look to be in far better shape than their rivals at the moment, and we expect them to sail to another precious victory in front of attending home fans.