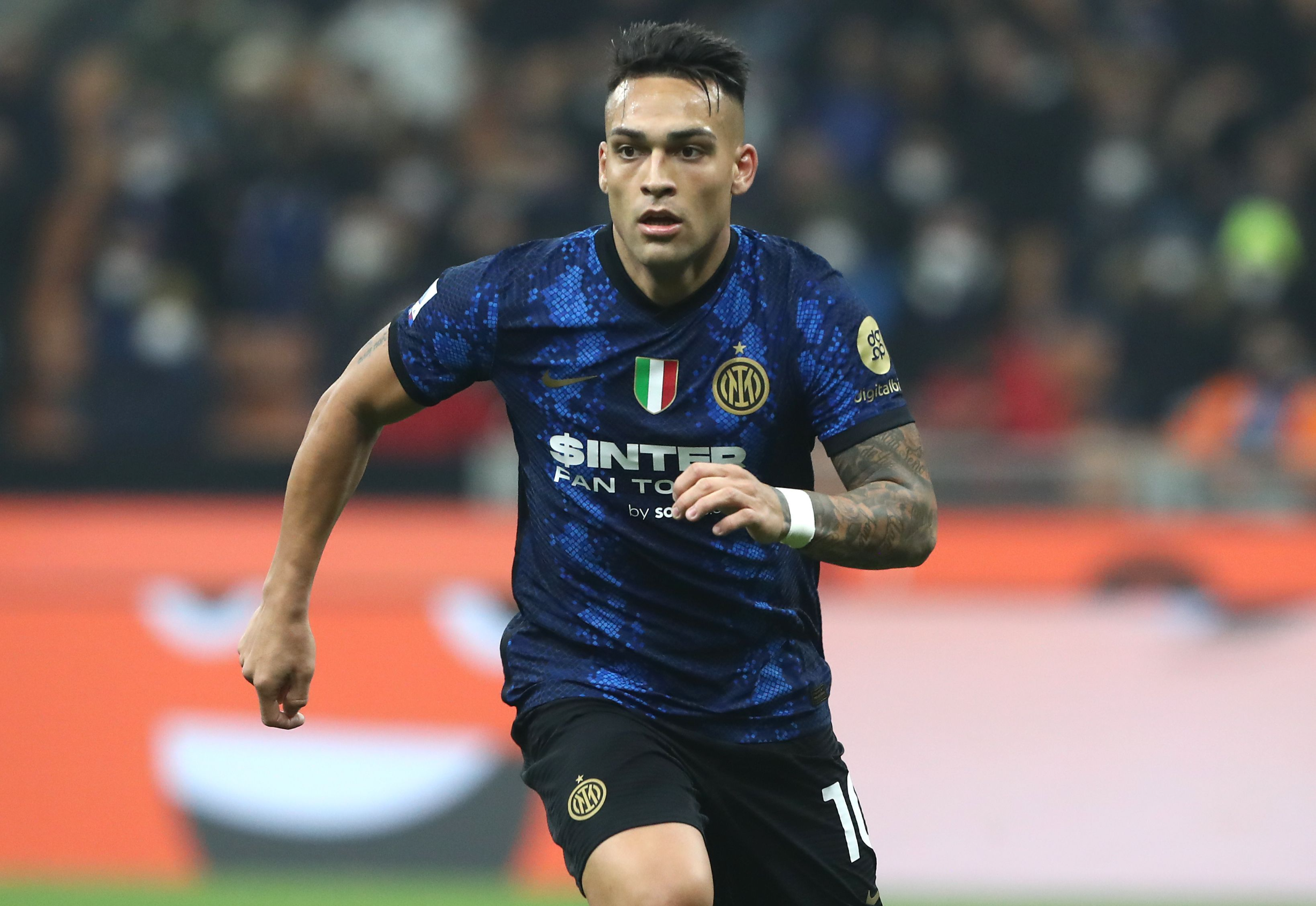 Despite enjoying a prolific first half of the season, the Argentine striker has failed to score a goal in the last seven games in Serie A.

He is also in the midst of a 13-match goalless drought in the Champions League.

It has recently been reported that Inter are ready to sell the 24-year-old, who they tied to a new contract in October, amid interest from the European giants.

Camano has now shrugged off the speculation, stating that his client is happy at Inter and will return to his best soon.

“He wants to help and wants fans to be happy. Inter haven’t scored many goals lately, but it’s just a process and will return to scoring, that’s for sure.

“Lautaro wants Inter to win – he is not interested in personal success. We must remain calm because Lautaro is happy at Inter and is happy with Inter fans.”

It comes as a blow for clubs like Arsenal, Tottenham Hotspur, Liverpool, Barcelona and Atletico Madrid, who are reportedly interested in signing Martinez.

El Toro, who has bagged 11 goals and two assists this season, will look to end his dry spell when the Nerazzurri take on Genoa in Serie A on Friday.

Inter manager Simone Inzaghi reportedly has complete confidence in the Argentine striker and will continue to rely on him alongside Edin Dzeko.